You Can’t Buy Love: But You Can Buy a Pretty Good Knock Off 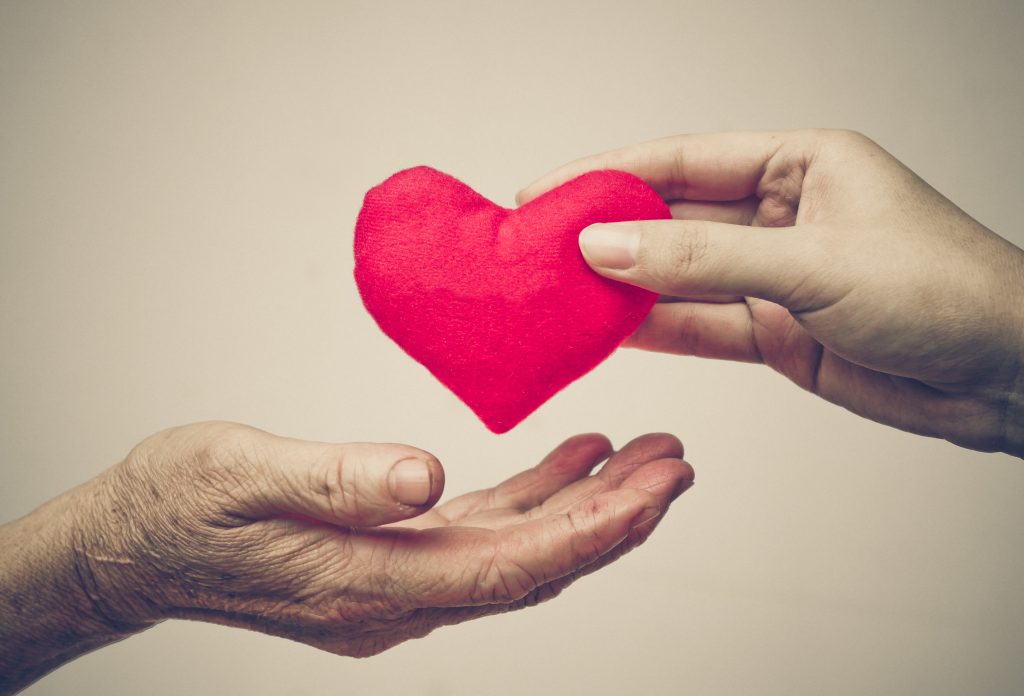 Child calls from another state. She tells me that she is the only child of an aging parent (“Mom”).  Mom is here in Michigan.

Handyman with criminal history is getting money from Mom. Handyman tells Mom that she reminds him of his dear old departed mother.  Mom finds him adorable.

Child is not rich, lives far away, and can’t afford to come to Michigan very often; and isn’t sure it would make much difference if she did. In her phone calls with Mom, she tells Mom about Handyman’s criminal background and tells her she is being exploited. Mom deflects and changes the topic.

Child admits that Mom is not cognitively impaired, and that she is not especially close with her Mom. She says that Mom used to have a cousin who lived nearby and that Mom and that cousin were close, but that cousin died last year.

Child wants to know what to do.

Call APS, I say, but APS will likely go to the door and find her clear minded and well kept. If they ask her about Handyman, Mom will likely complain that she has a nosy child.  APS isn’t likely to do much more.

Call the police. With all the talk about elder abuse these days, law enforcement has a heightened interest in these issues.  But again, if Mom says she wants to give someone money, and Mom knows what she is doing, that is also not likely to go anywhere.

Child and I agree. Mom is lonely but competent.  Mom probably knows that the Handyman’s kindnesses are motivated by the money she gives him.  So she’s making a conscious decision to pay for love and attention.

It’s sad, but this is far from the first time I’ve seen this go on in my practice. As I tell many clients:  “Just because you’re old doesn’t mean you can’t make bad decisions.”

While loneliness and isolation are often factors in exploitation cases, it is also true that many lonely older people are willing to give money away in exchange for companionship. If they understand what they are giving up and what they are getting in return; lawyers, courts and well-meaning family members have no ability to interfere – nor should they.