We Do Grow Young Again 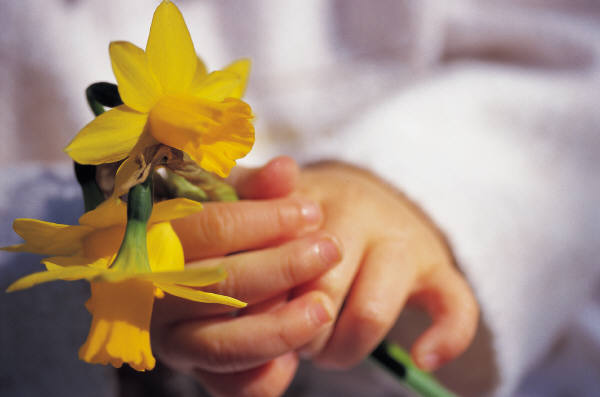 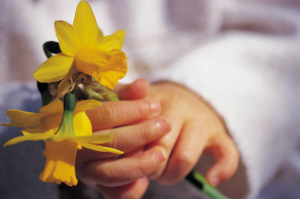 In the house of the old couple that passed, the furniture was outdated, the carpeting worn, the window dressings shabby.

I have been in houses like this many times before. A house trapped in a time period long past. It was typical.

The family commented – apologetically: “they had the money” and “we never could convince them to spend it.”  Clichés about the depression era.  This too was typical.

But I wonder if these houses tell us something else about aging, something that perhaps we know but are uncomfortable acknowledging – because of what it says about us.

Maybe the truth is they simply didn’t much care what their house looked like. They were comfortable.  The couch – missing a leg but with that fourth corner adequately supported by a couple bricks – still worked. Why buy a new one?

In that lengthy period of adulthood during which we are obedient to the controlling values of society; during which we worry so much about what people think of us and how they will judge us if our house, our clothes, our cars are not what is expected of someone of our status. Finding joy in shopping.  Stressing about the image we convey in the way we present ourselves – by the possessions we own.  Judging others as we fear we are being judged.

I like to think now that with advanced age comes a freedom from the self-imposed trap of materialism. And in that way, returns us to our youth, to the time before we were socialized into the world of possessions and status.  And I like to think that through that growth process we recover at least a part of the innocence we lost along the way.