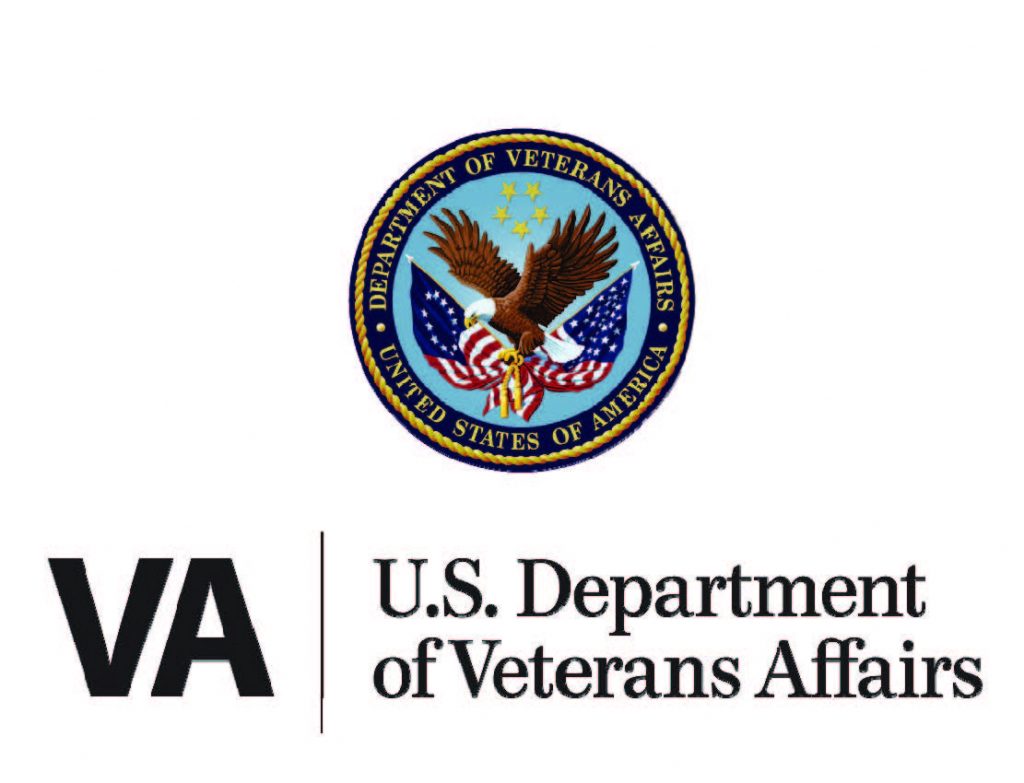 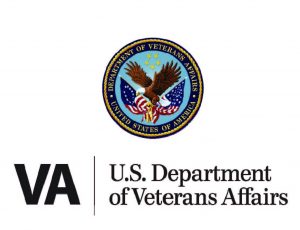 The so-called “Aid and Attendance” pension has become an important source of income for older adults needing long term care services, and an important source of business for some elder law attorneys. The program is offered through the Veterans Administration.  Eligibility requires military service during a period of conflict, or being the spouse or surviving spouse of a veteran that meets that requirement. In addition, there are asset and income eligibility rules. Those income and asset rules will change dramatically with the implementation of new regulations formally adopted today (but taking effect in 30 days).

There are several changes. Some of the more notable changes are outlined below. Before I get into those, I think it would be helpful to acknowledge the context of these changes and the overriding themes that tie them together.

First, it seems evident that these new rules are a reaction to the role of lawyers and financial planners who, for the past ten years or so, have become increasingly involved in “helping” veterans qualify for these benefits. The VA clearly perceives this development as harmful to the program and perhaps even exploitative towards the veterans.

Second, this VA benefit is often considered by older adults who need help with aging issues, as something available either in addition to, or as an alternative to, applying for long term care benefits through Medicaid. For historical reasons, these two programs have had very different financial (asset and income) eligibility rules.  These changes make the VA benefit rules more like the Medicaid eligibility rules.

Divestment. Divestment means giving away your assets (or taking other steps to artificially reduce their availability) in order to qualify for the benefit. Heretofore, there was no penalty if an applicant gave away resources in order to qualify for this VA benefit.  Now there will be.  Most Medicaid long term care programs have had divestment rules for at least 20 years.

Like the Medicaid long term care programs, penalties for asset transfers will result in periods of ineligibility the duration of which will be a function of the amount sheltered. Whereas the so-called “look back period” for Medicaid is five years, the look-back for this program will be three years.

Use of trusts and annuities in planning can result in divestment analysis under these new rules.

There are exceptions, and interestingly there is an exception for elders who were taken advantage of by an advisor who was marketing services purportedly designed to allow them to qualify for this benefit. Or, in other words, if an attorney told you to put your assets in an irrevocable trust or annuity, and now, as a result, you are ineligible for benefits, you merely have to assert that the lawyer was a charlatan to avoid the penalty (at least that how I read it).

Homestead Exemption. Both this VA benefit and Medicaid have historically exempted the primary residence from consideration as a countable asset.  In recent years, Medicaid has placed a limit on the value of an exempt homestead.  Now VA will limit the exempt homestead by using a different measurement – two acres.

Countable Asset Limit.  The amount of exempt assets that have historically been excluded for this VA benefit has been uncertain.  While some offices used a “rule of thumb” figure at times, the real rule required a calculation taking into account the income shortfall of the applicant, their life expectancy and their available resources.  Medicaid has long had a simple $2,000 rule for single people, and a formula for married persons, with a ceiling.  That Medicaid formula is called the Community Spouse Resource Allowance (or CSRA) (also sometimes called the “protected spousal amount”).  Each year the Medicaid program announces the maximum CSRA. In 2018, the maximum CSRA is $123,600.  VA has adopted, as their new asset limit for all applicants, the Medicaid maximum CSRA.

Conclusion. These are dramatic changes for lawyers who offer advice on this benefit.  There are other changes.  Above are those that I perceive as most notable.  To read more:  click here to read the rule changes as they were originally published in 2015 (yes it has been around that long); and click here to read the VA commentary that accompanied the announcement that the rule changes would finally be implemented today.