Looking at Financial Exploitation as a Drug Deal 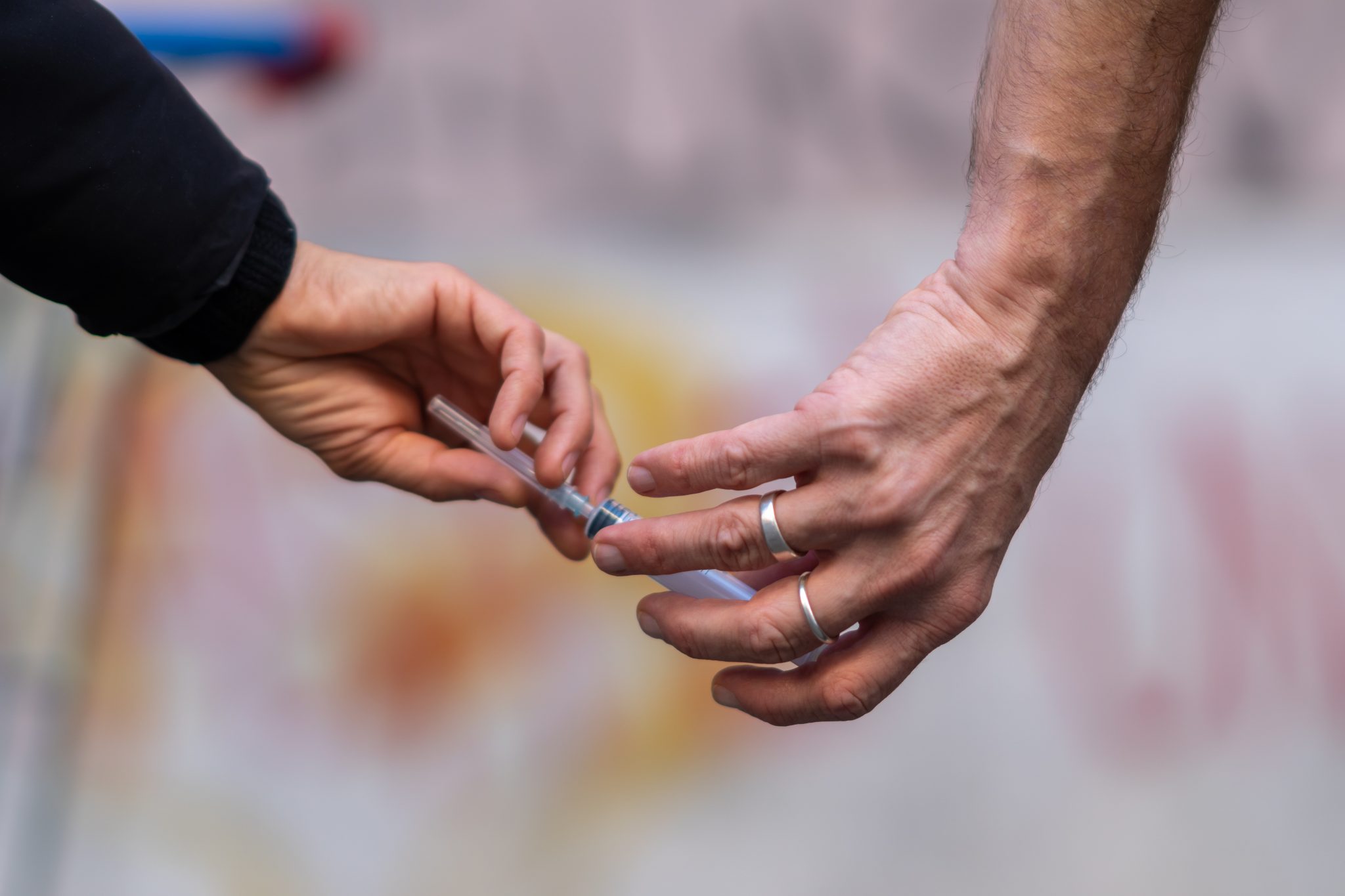 This is admittedly an offbeat post. Take it for what it’s worth.

We are all dopamine addicts.

We spend much of our awake lives seeking validation from others. Dopamine is, from what little I understand about the chemistry of the brain, what we get from being validated by other people (or machines).

We are wired by evolution to need this chemical on a regular (maybe daily) basis because without this need we would not be “social” animals. But we are social.  We rely on society to assure that our physical needs can be met.

We use the words “recluse” and “introvert” to refer to people who have kicked the habit or who were somehow born without the addiction.

Validation is the carrot, and its opposite counterpart, criticism (aka judgment) is the stick, by which society manages us – or more accurately, we manage each other. It’s how things get done, and how order is maintained.

Traditionally, validation fixes are provided by friends and family, as well as through membership in groups – not necessarily formalized groups, but any type of association that we claim an allegiance to.

The internet and social media have dramatically enhanced the way people exchange validation/dopamine – and that has changed the social order. For instance, studies have established that getting “likes” and “shares” produce dopamine. Arguably social media has elevated the level of dopamine addiction in many people, along with the corresponding propensity to be judgmental.

When I speak to audiences of lay people and try to describe the challenges of some exploitation cases, I tell a story I made up about a woman who has no family except one niece who lives nearby. The niece has young children who come over to the woman’s house. The children sit on the woman’s lap, and she makes cookies for them. These visits by the niece and her children are the only meaningful human contact this woman has on a regular basis. I then say that the niece gets involved with a bad actor boyfriend who makes the niece tell the woman that she won’t come to visit any longer unless the woman gives her ten thousand dollars.   The woman gives the niece the money because she wants the visits to continue. And I ask the audience if there is, or should be, a legal remedy for this wrong.

Most people are upset by the idea that people can be so mean, but ultimately agree that if the woman is fully competent and decides to make the gift, there really is nothing that a court should or could do. I agree.

For the purposes of this blogpost, I offer the story as an example of someone buying a supply of dopamine.

Although this story is a fiction, I have seen the essential elements of this story played out in many cases over many years. People, old people especially, will pay for attention.  And I have written about this aspect of litigation before. See for instance: You Can’t Buy Love.

Most people get at least some of the validation they need at no financial cost from friends and family.  Because older people often have fewer living friends and family, they are more at risk of being deprived of dopamine.  This  deprivation opens the door to others who will provide validation/dopamine in exchange for financial benefit, which transaction could be characterized as exploitation, albeit exploitation for which there is no legal remedy.  From a legal perspective, it is merely a shady deal.

Many professionals have developed business models built around an awareness of this addiction.  I have seen annuity salespeople who present photos of their children, and talk about their family and church, as a regular part of the sales presentation. One could characterize these components of the sales pitch as efforts to establish trust, but I don’t think so. Rather, I see these parts of the program as invitations to the elder to share their experiences so that the salesperson can validate the elder and put a dopamine enhanced smile on their face.  I would suggest that this is further evidenced by the fact that exploited elders often perceive the people that have taken advantage of them in a glowing light, and look forward to their next interaction.

It’s commonly accepted that isolation is a major challenge to healthy aging and contributes to vulnerability. I would suggest that one way of understanding the connection between aging, isolation and exploitation is to see vulnerability as a drug dependency. Everyone is addicted to dopamine. Elders are often in situations where the cheapest and safest sources of the drug are not available to them. This makes them desperate and vulnerable.