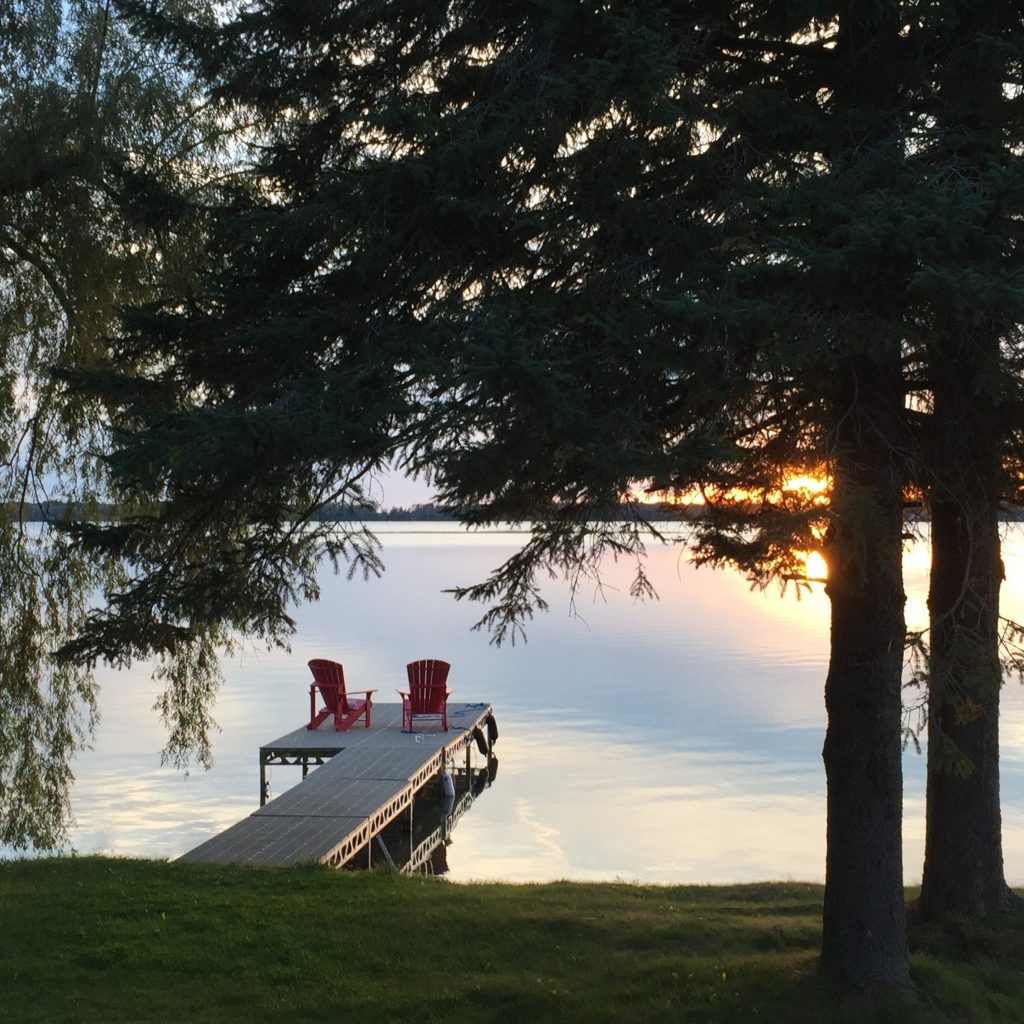 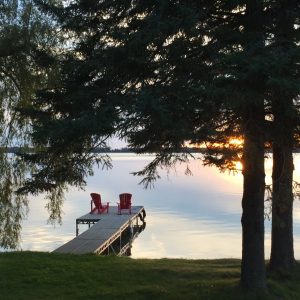 Cottage in Grand Traverse County is held in revocable trust. Settlor dies in August 2014.  Township uncaps property taxes for 2015 – which is the calendar year following the year in which ownership changed – so says Township assessor.  Trustee objects claiming uncapping should not have occurred in 2015, because: (1) claims period for creditors had not expired until early 2015, and/or (2) the property was in fact not distributed from trust, and therefore no change of ownership occurred.  COA rejects both arguments.  Taxes go up 65%.  To read Fifarek House Trust v Long Lake Township, click here.

Uncapping issues are always interesting, and the best uncapping cases always seem to involve up north cottages.  This case is unpublished, so consider that.

Bad timing for the Fifarek family. The uncapping would have been avoided entirely had the settlor lived a few more months.  A new statute preventing uncapping for transfers to family became effective December 2014.  Settlor died in August 2014.  To read more about our new-ish uncapping rules, click here.

The case has implications for situations where real property in trust is not residential or trust beneficiaries are not family. The rule of this case is that a change of ownership occurs when the settlor dies, because that causes there to be new trust beneficiaries.  I think the COA gets it right.  Somewhat surprised  that there is a dissent, endorsing the Trustee’s creative but tenuous arguments.  Click here for dissent.