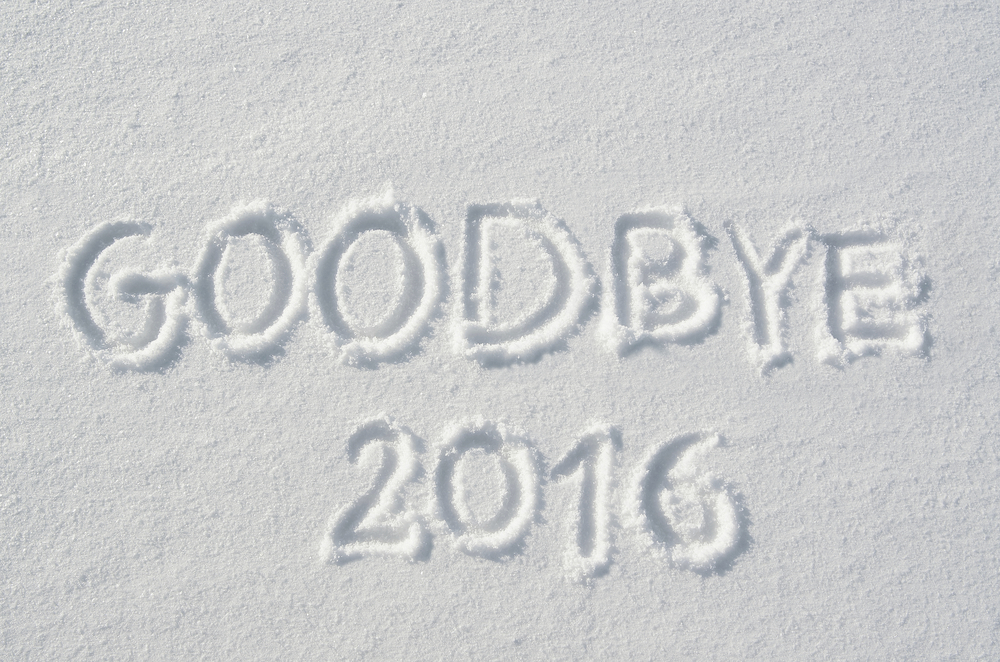 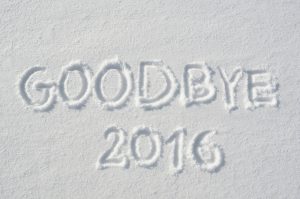 Because I knew you were curious, following are the plantobe100 posts that got the most views in 2016. To re-read these posts, just click on the name.

Honorable mention (sixth place) goes to the only touchy feely post to break the top ten. We Do Grow Young Again

Fifth Place was about the Court of Appeals case that looked at what happens when a person deemed incapable of making their own medical decisions revokes their patient advocate designation. Roush II: The Plot Thickens

The most frequently viewed post of the year, as well as the third most viewed post, both involved the new law allowing Michiganders to select a funeral representative. They were:  Long Sought Funeral Fix Awaits Signing, and MFDA Chimes in on Funeral Rep Law.

And Hey. If I don’t post anything more this year- happy holidays and THANKS for reading.