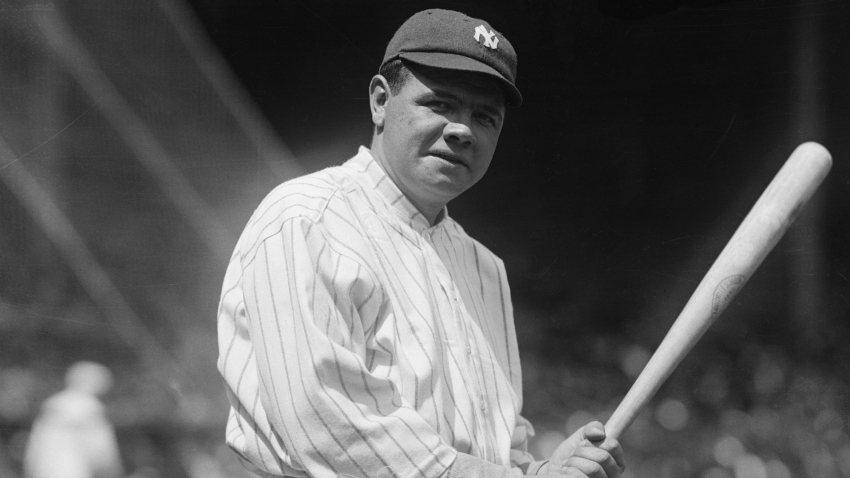 There are no sure things in life.  As we see in the case of In Re Estate of Joseph Verga, that statement holds true in the realm of probate litigation.  To read the Verga opinion click here.

Mercifully, the case is unpublished.

Some of the salient facts:

On February 12, 2012, a medical doctor evaluated Mr. Verga and deemed him unable to make financial decisions.

On March 14, 2014, Mr. Verga signed a ladybird deed leaving his home to the person acting as his power of attorney, and who procured the assistance of the attorney who prepared both the will and deed.

When the will and deed were contested, the trial court upheld them both, and that result is affirmed in this opinion from the Michigan Court of Appeals.

How did the appellant manage to lose this case? you ask

Seems like a “sure thing” if there ever was one.

Perhaps the trial judge (and COA) took the idea of a “lucid moment” too far?

Perhaps – but then, maybe there is something else going on here.  Maybe I should mention one more fact:

After this attorney prepared the contested deed and will, he ran for Circuit Court Judge and was elected.  So that by the time he was testifying in the probate court trial (defending the documents and his decision to have the decedent sign them), he was the sitting Circuit Court Judge in the same small county.

Hard to say if that played into it at all.  The COA clearly doesn’t think so.  They only mention it in passing.

And what does Babe Ruth have to do with any of this?  He was kind of a sure thing I guess.  That, and opening day of major league baseball is just a few days away.  Yay!