The Next BIG Thing in Michigan Trust Law 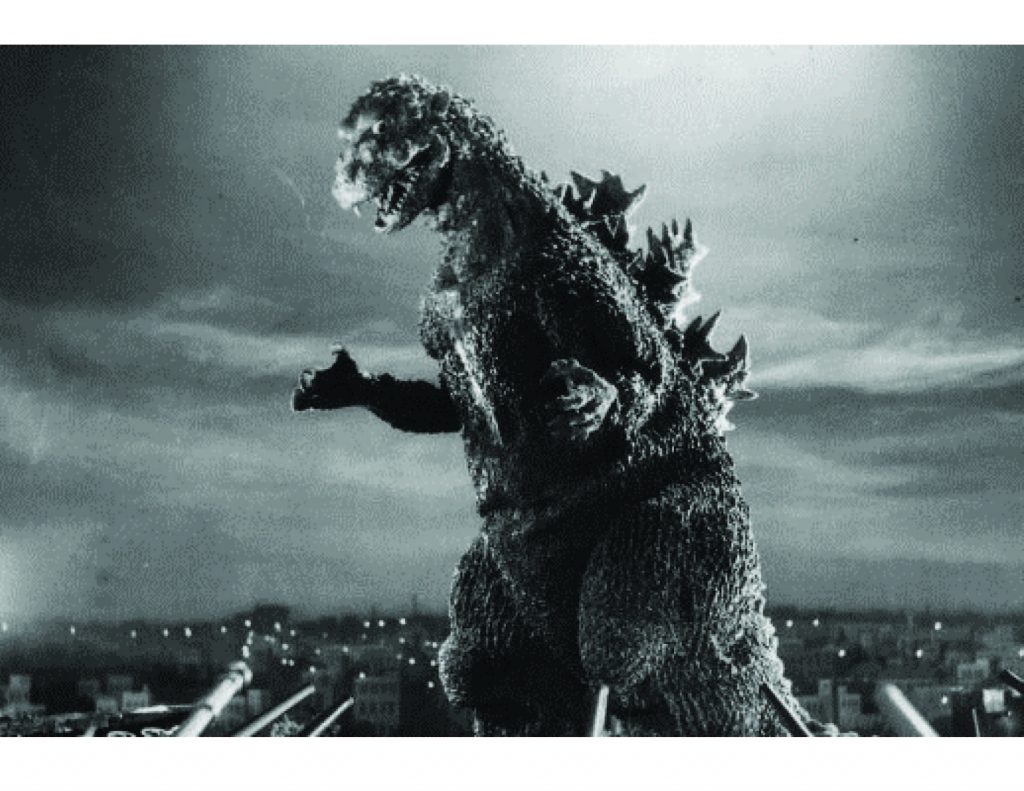 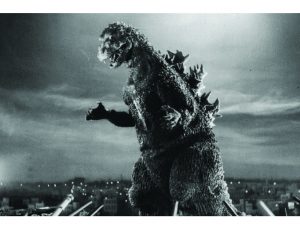 Legislation currently moving through Michigan’s House and Senate will, if passed, dramatically impact the world of trust law in Michigan, and especially the drafting of discretionary trusts. Indications are that there is a good chance this legislation will become law before the year end. And so …. it’s probably time to start thinking about it.

The new law alters the way that trusts agreements can be crafted with respect to the roles of trustees and other fiduciary and non-fiduciary parties involved in the administration of a trust. While the proposed law is Michigan’s adoption of the Uniform Directed Trust Act, it goes well beyond the Uniform Act, particularly with respect to the provisions related to separate trustees.  In fact, it is probably best to understand this new development as two distinct changes to the law: (1) Rules relating to use of separate trustees when drafting discretionary trusts, and (2) the elimination of the Trust Protector, and replacement of that office with the Trust Director.

The new law defines several new types of roles and relationships that can be used in drafting trusts.

The law uses the term “Separate Trustee” to identify one of three types of separate trustees that have discrete powers and duties. They are:

* Resultant Trustee. The Trustee responsible for all actions not otherwise allocated to an investment or distribution trustee.

In addition to the creating laws to support the use of separate trustees (discussed above), the new law introduces the term “Trust Director” which equates roughly to what many would have heretofore defined as a Trust Protector. The scope of powers that can be given to a Trust Director are broad and it is not necessary for the trust agreement to have appointed separate trustees for the agreement to implement the use of a Trust Director.  The MTC defined the term “Trust Protectors” when it came into being in 2010, which was an important development associated with that legislation.  But with these changes, that term is removed and no longer defined.  [It is unclear (to me) how Courts will construe this term going forward, and what rules will apply to trust protectors appointed in documents.  In many instances, the powers typically allocated to a trust protector would seemingly result in those persons falling within the scope of what is now defined as a “Trust Director.”]

The law also then introduces the term “directed trustee” to refer to a trustee who takes direction from a trust director.

It’s All About Liability

With respect to the separate trustee provisions of the law, the idea is that without collusion, a separate trustee is not responsible for the acts of another separate trustee. And this is really the central legal development that makes this aspect of the new law click.  Heretofore, you could draft trusts with co-trustees and give them each a discrete role in the administration of a trust – but you could not, thereby, allow one trustee to be non-liable for the breach of their fellow co-trustee.  Now, by using this approach, you can.

In the simplest example, what that means is that you can appoint a bank as the investment trustee, and appoint the trust beneficiary’s sibling as the distributions trustee, and neither will be responsible for the other’s foibles. That is true even if the bank knew or should have known that the sibling was engaged in a breach, and vice versa.  Again, the exception would be if the separate trustees were colluding with each other with respect to the inappropriate conduct.  This development will make it much easier to have professional investment companies assume trusteeships over the investments, where others are making decisions about discretionary distributions.

When a power is exercised in a fiduciary capacity and when it is not; when a trustee or trust director is subject to liability and when they are not; are all addressed in detail in the legislation.

“Keep it simple” has long been the mantra of drafting SNTs. It is well recognized that the more detailed an SNT, the more likely the document is to be reviewed and perhaps challenged by the government entities which provide benefits to the SNT beneficiary.  For “high end” SNT planners, this opportunity might be an exception to that rule. The ability to work with institutional investors may mandate the adoption of separate trustee provisions.

The idea that you will soon have new tools to allow financial institutions to manage the money in the SNT, while having the family members (or family lawyer) make the decisions about how resources are used to improve the quality of life of the beneficiary is huge, and a big reason SNT planners will need to carefully consider how this legislation will change their practices. As everyone in the SNT world knows, banks and other financial institutions have attempted to gain entry into the world of special needs planning, but they are inevitably ill-suited to mange the distribution decisions associated with taking on the role of trustee. This legislation provides a safe harbor approach which allows them to manage the money while taking them off the hook of doing the dirty work of special needs trust administration.

These new laws offer SNT planners an opportunity that in many instances will be too hard to pass up, but they come with requirement that special needs trust drafters elevate their games.  Dabblers in SNT drafting beware.

IF You Decide To Go There

The good news for some no doubt, is you don’t have to use separate trustees or trust directors or otherwise incorporate these options into your trust agreements. And in fact, most simple “will substitute” trusts wouldn’t need or benefit from such provisions.

But if you draft inter vivos irrevocable trusts, or draft any trusts that continue after death, you will want to consider the possible benefits of these new tools. If you do, you need to read the statute carefully, because there are a whole host of requirements that spell out what has to be express in the trust agreement, and a handful of rules that cannot be altered or negated by your drafting.

If you have used Trust Protectors in your documents in the past, or want to use the concept in the future, you will need to understand the term Trust Director, how it differs from a Trust Protector and what the rules are in terms of appointment, exculpation and scope of authority.

So for many, keeping it simple may be best. For others, the possibilities will be too intriguing.  At times, perhaps, the objectives of the client may demand separate trustee provisions, and it may be malpractice to draft agreements that are not sufficiently attentive to these new rules.

It’s been a wild ride since Michigan adopted the Michigan Trust Code in 2010. In the eight years since, we’ve seen dramatic additional developments to Michigan trust law, including domestic self-settled asset protection trusts and liberalized decanting rules. This is the next big thing.

Michigan’s own Jim Spica is a member of the Uniform Directed Trust Act Committee, and the primary author of Michigan’s proposed law. As with everything Jim touches, this legislation is thorough and thoughtful.  To read the legislation in its present form click on the following House Bill links:

HB 6129 (Relating to the provisions for Separate Trustees)

HB 6130 (Relating to the Provisions for Trust Directors)

And if f you are really in love with this topic, click here to read the Uniform Act, which includes commentary. If you look you will see that Michigan’s law varies significantly in many substantive ways from the Uniform Act.