The Love Dance of Arbutus and Lyle 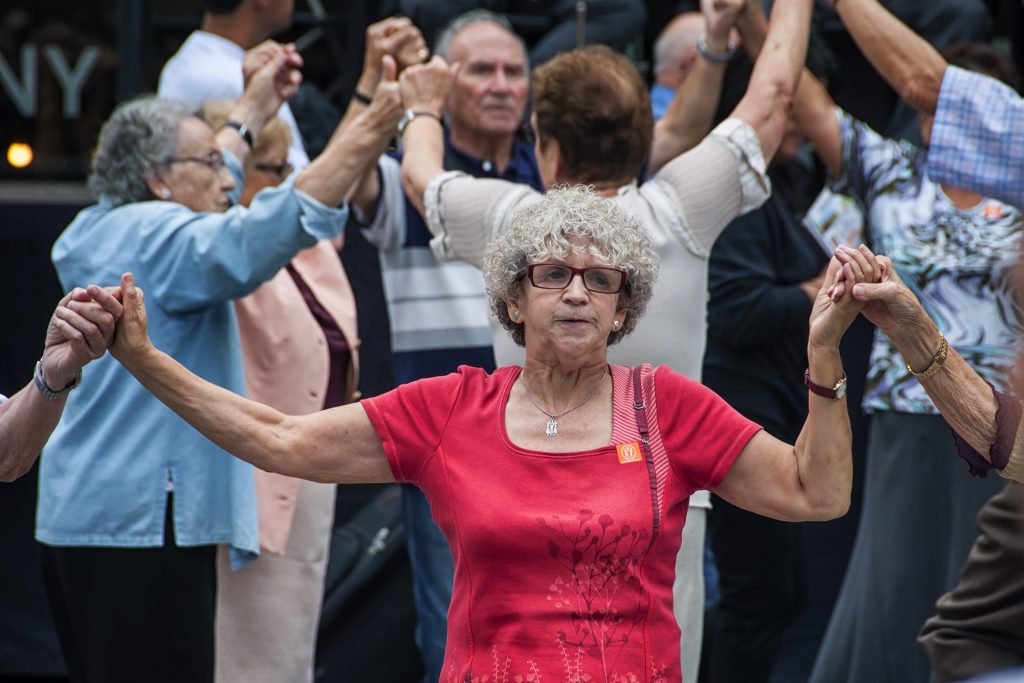 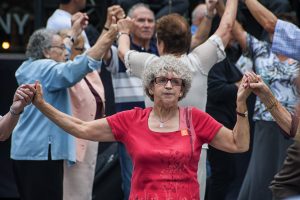 In the woods of Keewenaw County, Lyle married Arbutus and they operated a little shop together. Lyle took a job with the park service which took him away from home for periods. In time, Lyle began having an affair with Susan.  Lyle and Susan carried on for years while Arbutus and Lyle were still married. When Lyle was with Arbutus, she accepted him notwithstanding her knowledge of his relationship with Susan.  Whether she was “ok with it” or not isn’t clear, but this was their life, their love.  In his later years, Lyle moved in with Susan.  For awhile after moving in with Susan, Lyle occasionally visited Arbutus, and she still accepted him back when he did.  But ultimately Lyle stopped coming by, and Arbutus made no effort to visit him at Susan’s home or otherwise contact him – even though she knew where they lived.  Neither Lyle nor Arbutus ever initiated divorce proceedings.

That’s the story in a new published probate case called Estate of Lyle Seth Peterson. Click on the name to read the case.

Coincidentally, in a recent post, “Messy Inheritance Case Makes Fun Reading,” we looked at the law regarding the rights of absent parents. This case is about the rights of an absent spouse.  Both cases remind us of the difficulties that arise when the law attempts to impose moral judgments in the context of probate law.

Michigan law provides that even if one spouse (the spouse who dies) has “cut out” the other spouse via their will, that surviving spouse can, notwithstanding, get a big chunk of the deceased spouse’s estate by “electing against” the will. So the law is that, at least with a will, it ain’t easy to cut out a person you are legally married to when you die. However, the statute at issue in this case [section 700.2202(2)] says that a spouse loses their ability to “elect against” the will if “any of the following” are true for at least one year before the death of their spouse:

(i) Was willfully absent from the decedent spouse.

(iii) Willfully neglected or refused to provide support for the decedent spouse if required to do so by law.

In this case, there is no question that for more than a year prior to Lyle’s death, Lyle was living with Susan and had no contact with Arbutus, even though Arbutus knew where Lyle was.

The trial court says, Arbutus still was a surviving spouse because the evidence shows she would have accepted Lyle back if he had chosen to come around; and therefore she wasn’t “willfully” absent. Rather, only Lyle chose to be absent, and Arbutus just let him have his way. Essentially the Court of Appeals upholds the trial court with slightly more nuance to their rationale.

Let’s not kid ourselves. This is about Courts not wanting to punish a wife who stood by her philandering man; or alternatively, Courts becoming uncomfortable passing judgement on an alternative lifestyle that a couple old Yoopers chose to live.  Either way, the statute says that either desertion or willful absence triggers the penalty, both are not required.  Yet clearly these courts have gone to great length to read the statue to conclude that because Lyle abandoned Arbutus and not the other way around, Arbutus was not willfully absent, which is to say that the distinction between “deserting” and “willful absence” is now meaningless.

So takeaways here are maybe (1) Courts often go to great lengths to read the law in a way that allows them to grant the relief they think is fair; (2) Life and love are complicated things, and simple legal rules and definitions designed to capture moral conduct are inherently flawed.