The Awesome Power of Constructive Trust 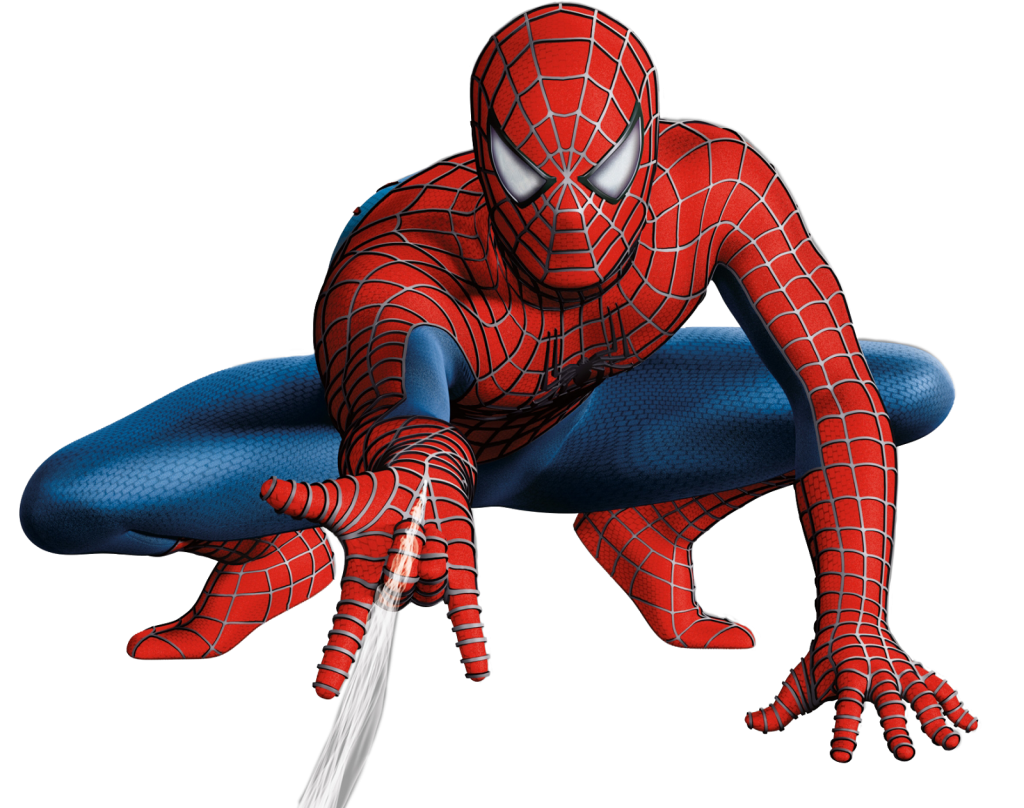 Mom made the house joint with son, rights of survivorship. Now Mom, in her demented state, tells the court that, when she did it, she thought her son would share the house with his siblings after she died.  The court uses that testimony to void the deed, citing the equitable remedy of constructive trust.  The Court of Appeals upholds that decision.

This new unpublished case is In Re Guardianship and Conservatorship of Dorothy Redd (click on the name to read the case).  You might recognize the name.  This is a second appeal arising from the same file.  The first resulted in a published decision, and is addressed in my prior post Seeing Redd (click on the name to read that prior post), a case which offers an important rule about fiduciary removal for interference with family relations.

Constructive Trust is a remedy, which also can be pled as a cause of action. I plead it all the time.  To me, constructive trust is the Hail Mary of probate court litigation.  In the grey world of family exploitation cases, if all else fails, ask the court “to do the right thing.”  Who knows, it might just work?  It worked in this case.

When Mom was competent, she deeded the house to herself and her son as joint tenants with rights of survivorship. Now she says that at the time, her express intent was that when her son received the property at her death, that he would share the proceeds with his other siblings.  There is apparently no, or insufficient, evidence to attack the deed for lack of capacity, undue influence or duress.  And there is apparently also no, or insufficient, evidence to impose an oral trust on the property (that is, no evidence that son made representations to mom that caused her to believe he was accepting the deed based on the agreement that he would share the proceeds with his siblings).

But the court decided that it simply wouldn’t be fair for son to keep the house, and voided the deed by exercising its equitable powers of constructive trust.

The Outer Bounds of Equity

Even in the wide-open range of equity, constructive trust is an anomaly, seemingly untethered by any evidentiary requirement.

It’s one thing to invoke equity by saying: “I took care of the old geezer for twenty years based on the promise that I would get compensated from his estate, and I wouldn’t have continued to do the work if I had known that he was leaving me nothing.” In those cases, the fact that the contract wasn’t in writing, or the terms were uncertain, can be remedied through equity (quantum meruit or unjust enrichment).  That’s equity, but at least there are some rules.  In those cases, the claimant has to prove that they would not have provided the care ‘but for’ the promise of compensation.

Constructive Trust doesn’t require anything so firm. It simply requires convincing the trial court that the outcome isn’t fair.  The leading case on constructive trust is the 1958 case of Kent v Klein, 352 Mich 652, 656; 91 NW2d 11. Kent is cited extensively in this Redd case, and those quotes demonstrate just how loose the parameters are:

A constructive trust may be imposed whenever “the circumstances under which property was acquired make it inequitable that it should be retained by him who holds the legal title. Constructive trusts have been said to arise through the application of the doctrine of equitable estoppel, or under the broad doctrine that equity regards and treats as done what in good conscience ought to be done.”

As Spiderman’s uncle once said: “With great power comes great responsibility.”  So, for argument’s sake, let’s read between the lines of this decision.

In the first Redd case, this same son was removed as guardian because the trial court found that he was actively undermining the relationships between his demented mother and her other children, his siblings.  So, he was already the bad guy in this court when the questions at issue in this appeal arose.  In this appeal, his accountings are disallowed, he is removed as beneficiary of a life insurance policy his mother established on her life, and the deed leaving him her home is voided.

One explanation is that he really is the bad guy and had a hand in the getting mom to execute the deed. But if those were the facts, as discussed above, the contestants would have had legal grounds to attack the deed: duress and undue influence.  That evidence, presumably, didn’t exist.

Remember also that the testimony about what mom believed or intended at the time she created the deed, comes from a demented woman who is no doubt being influenced by the people around her; and since her son’s removal as guardian, should we assume those people are the other siblings? How much weight should be given to her current memories of what she did some years earlier?  Also, the COA opinion mentions only in an off-handed way that, in explaining her decision to execute the deed, mom states that at least part of her motivation was that her son had made improvements to the house.

So, the other possible perspective is that maybe son is the good kid. Maybe his siblings didn’t have a lot to do with mom, but lawyered up when they realized they were getting cut out.  Maybe he had reasons for his keeping the other kids away from mom, although perhaps he was too strident in how he did it.  Maybe he is the only one who cared.  I don’t know.  But I suspect the story is richer than this opinion reveals.

Speaking of which, I have an article coming out on this very topic.  It will be in the February edition of the Michigan Bar Journal.  It’s called: Best Practices for Family Exploitation Cases.  If you are so inclined, give it a read, and I hope you find it worthwhile.