Test of Capacity is a Function of Complexity 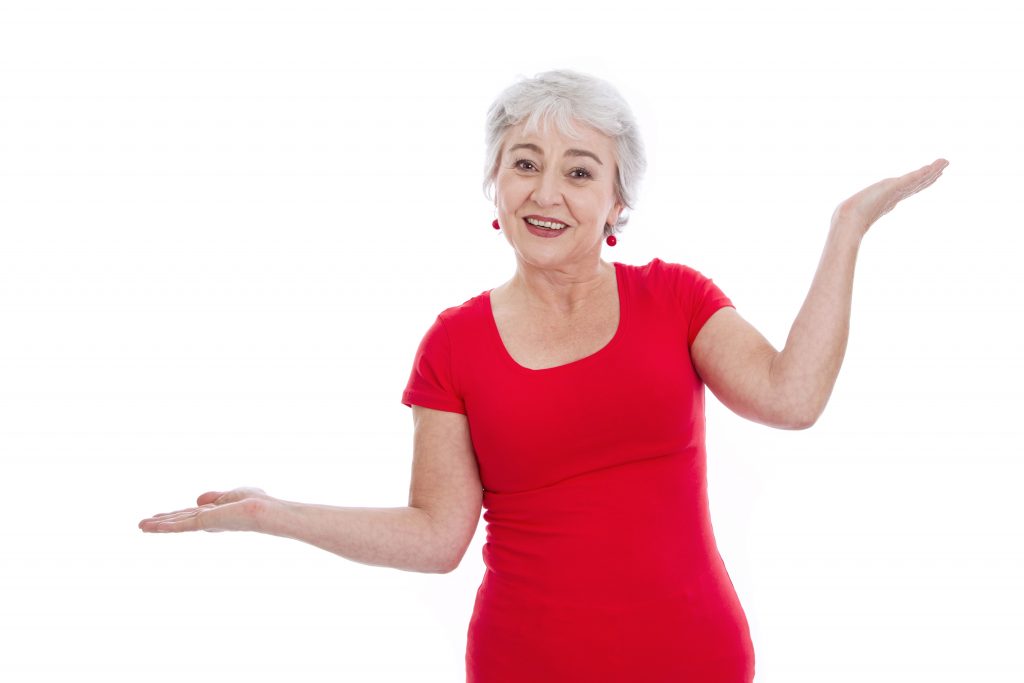 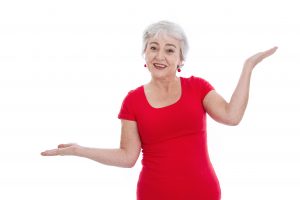 Party A argued that because a person executed a financial power of attorney and patient advocate designation in June of 2013, the trial court should have found that said person must have been competent to execute a shareholder’s proxy signed in December of that same year. But the trial court found otherwise.

In affirming the trial court, the Court of Appeals says: Not only is it reasonable for the trial court to have concluded that the person’s capacity diminished in the intervening months, but – wait for it –  – –  it is also true that a proxy is a different thing than a power of attorney and therefore the test for capacity is not the same.

That, my friends, is a proposition that is commonly argued, but heretofore not so clearly stated in Michigan law. The proposition that the test of capacity is a function of the complexity of the decision being challenged comes up in litigation all the time. And this is a published decision.  (emphasis added)

Menhennick Family Trust v Timothy Menhennick (click on the name to read the case) purports to be about the meaning of a statute in the Business Corporation Act, but the holding primarily turns on the issue of capacity. Several large chunks of this relatively short opinion clearly state the rules relating to a finding of capacity and how that test can vary with the decision at issue.  Well worth the read.

This is an important decision for probate litigators. I know I will be citing this decision in cases to come, and I am sure others will as well.