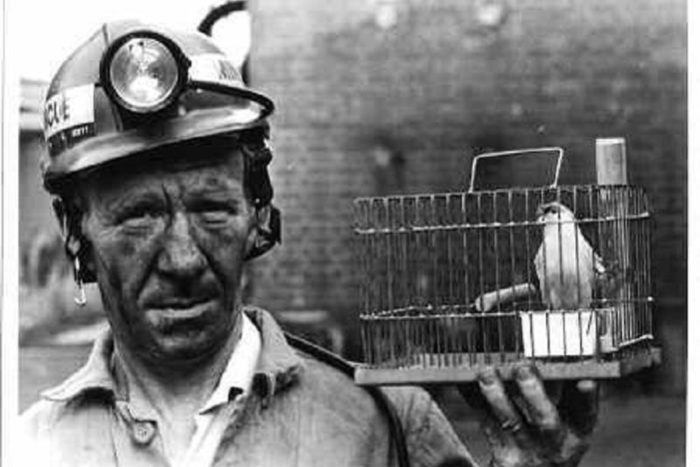 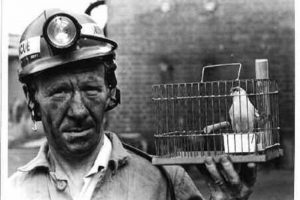 In this unpublished decision from the Court of Appeals, a potential litigant filed a “petition for instruction” which asked the trial judge to decide the question of: If a subsequent petition to modify the trust were filed, whether such a petition would be deemed to violate the trust’s terror clause and thereby cause petitioner to forfeit her interest in the trust?

A terror clause (aka “no contest clause”) is a provision in a will or trust that says a beneficiary will be penalized (typically the penalty is to lose their interest in the estate) if they contest the will or trust at issue.

Michigan law on terror clauses is pretty straightforward and is spelled out in MCL 700.7113 (for trusts) an in MCL 700.2518 and 700.3905 (for wills). (click on the statutes to read them). They are generally enforceable, but will not be enforced in cases where the party had “probable cause” to initiate the proceeding.

Litigants, like the one in this case, have long attempted is to come up with a way of having a court determine whether they will be penalized if they bring an action before actually doing so. They want to know in advance whether they will be deemed to have triggered the terror clause if they file a petition being contemplated.  These efforts don’t work.  Several years ago, the Court of Appeals issued a published decision in a case handled by our firm in which it declared that trial courts lack authority to rule on such speculative matters for the reasons that the issue is non-justiciable (not ripe, as it were).  Click here to read that prior post.  Basically, the appellate courts have said that if you want to contest a document, you have to take your chances.  So, it’s no surprise that the Court of Appeals held that the trial court lacked jurisdiction to decide this case, and vacated that part of the trial court’s decision.  And it’s curious that, in light of the clear law on this point, the trial judge in this matter thought that such an action could be decided.

This case also offers the opportunity to discuss another, perhaps dicier, aspect of our terror clause statutes, which is that the imposition of a penalty is not necessarily limited to proceedings in which the validity of document at issue is being contested. Rather these statutes indicate that a terror clause can be written to impose a penalty for initiating any type of proceeding relating to the trust or will.  So, in this case, the anticipated subsequent petition was being framed as a “petition to modify” a trust to conform with an amendment that the settlor had purportedly had drafted, but never got around to signing.  The appellants in this case were hoping to escape the imposition of the terror clause penalty on the idea that the subsequent petition they were considering wouldn’t actually (per their argument) contest the validity of the trust, but would only inquire as to the validity of an unsigned amendment.  Likewise the respondents in this matter argued that the act of bringing a petition for instruction was itself a violation of the terror clause.  The point of all this is that Michigan law allows for very broad terror clause provisions, including, presumably, a provision that would penalize a litigant for bringing a petition for instruction, or that says a petition seeking to recognize an unsigned amendment is a violation. The opinion in this case indicates only that the terror clause in this trust was “lengthy.”  It is not clear what the scope of this lengthy terror clause is, but it is seems possible at least that a terror clause could have been written which would have been unambiguous on these specific issues.

So, the points here are that (1) There are no terror clause canaries – no free bites at the apple. When a terror clause is in play, you take your chances.  And (2) A terror clause may be written to impose a penalty for initiating any form of proceeding which relates to the will or trust at issue.  The scope of the terror clause itself is significant in deciding how to proceed in cases where these provisions are in play.