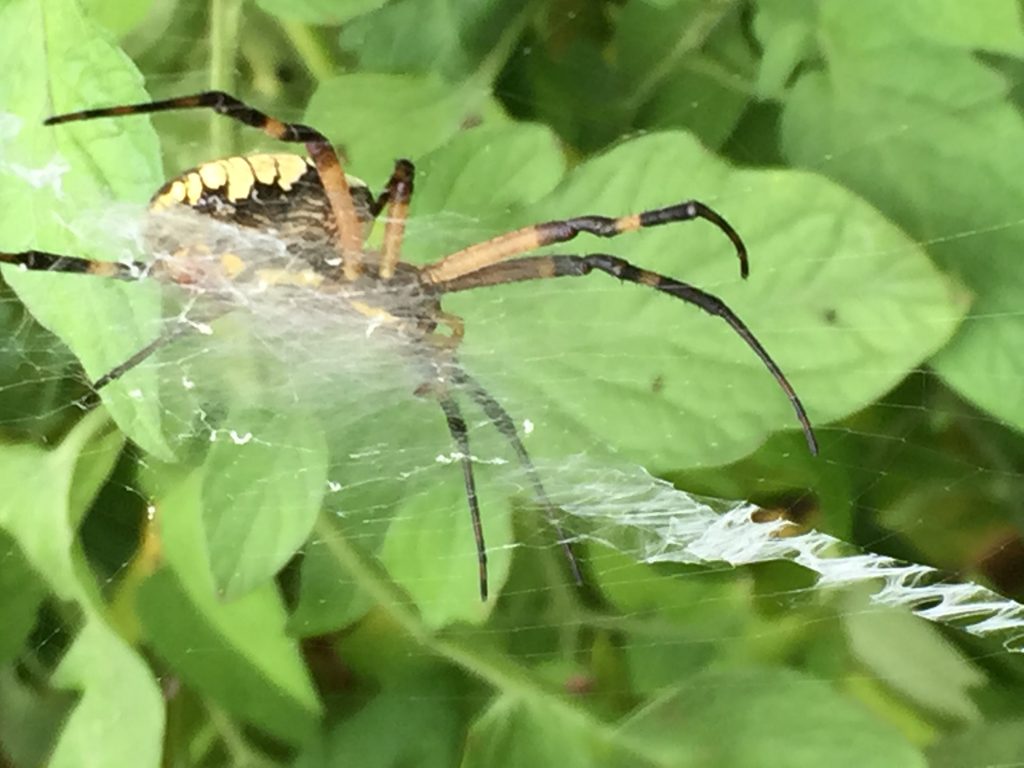 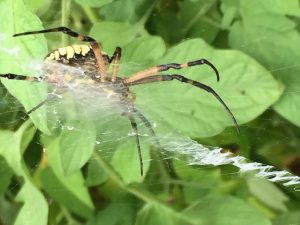 If someone wanted to capture the essence of elder law litigation in a nutshell, they might be inclined to echo the words of the poet: “Oh what tangled webs we weave, when first we practice to deceive.”

While the cases that come into our office are varied in many respects, they almost all share in the proposition that the situation is not simple, and that the complexity arose out of someone’s (or some group’s) initial efforts to be sneaky and devious. Once that dynamic is in play, all the rest follows, and by the time the situation comes to light (comes into my office), the whole thing is a tangled web of deception and missteps that is so contorted as to be almost unfathomable.

At initial consults, I listen, and listen and listen (or read and read and read, since many times I ask for their summaries in writing) – trying to glean the relevant legal facts, but at the same time trying to understand the personalities, motivations and relationships that in the long run will become the meat of the story – and every case is a story. Law is always about two things – the law and the facts.  The law is the skeleton, but the facts are the meat.  One critical role of the litigator is to take the facts and apply them to the bones of the law so that they become something the decision-maker (judge or jury) can visualize, understand and rule on.

The thing that focused my attention on this particular topic was a recently unpublished Court of Appeals opinion. It’s called:  In Re Beverly LaForest Living Trust (click on the name to read the case).  It’s a short case, and in the long run, of little significance, being unpublished and not announcing anything new about the law.  But I think there are pieces of this case that are illustrative of the point I’m trying to make.

In LaForest, daughter (“Patricia”) is power of attorney for her mother (“Beverly”), the vulnerable adult. Patricia is also Trustee of Beverly’s Trust.  Patricia engages an attorney to assist with “Medicaid planning”.  That is, obtaining advice designed to allow Beverly to qualify for Medicaid assistance, while at the same time “protecting” her assets for the family.  In that context, a house, an annuity and a vehicle were transferred to Patricia.  When Beverly died, Patricia claimed the assets transferred were hers to keep.  Her siblings challenged this assertion, saying that while the intention may have been to place the assets in Patricia’s name, the objective was to do so to obtain Medicaid benefits and not as a gift to her, but rather so that she would hold those assets in trust for the benefit of all the siblings and divide them up when Beverly died, as would have occurred had Medicaid not been an issue.  The trial court agreed with the siblings – which is that Patricia could not keep those assets as her own but rather that they were divided among her and her siblings following Beverly’s death.  The Court of Appeals affirmed the decision of the trial court.

Hats. People think of themselves as children, or parents or whatever with respect to their relation to a vulnerable adult. They come to learn the words “power of attorney” and “trustee” – but they never really understand how their role as power of attorney or trustee is distinct from their role as family member.  This case explores the actions that Patricia took as power of attorney and as trustee, and demonstrates that with respect to each hat Patricia wore, certain legal obligations applied, and that her failure to adhere to those obligations was contrary to the law. This is an important, and often misunderstood, lesson for people acting in fiduciary roles with respect to vulnerable adults.  It is also important to recognize and distinguish that while a power of attorney or trustee may have the legal ability to retitle assets, doing so may, notwithstanding, be a violation of their duty as a fiduciary.

Medicaid Planning. Medicaid planning has become a popular concept, and because it often involves transferring property of an impaired older adult, and doing so by someone acting as power of attorney or trustee, it is not surprising when, as in this case, Medicaid planning is used as justification for this type of conduct.

Feeling Entitled. Likewise, in these types of cases, it is not uncommon for one of the children to believe that the transfer of a disproportionate share of the estate to them was what the vulnerable adult would have wanted.  In this case, the Court acknowledges that Patricia saw her mother nearly every day and regularly assisted her mother with her needs; whereas the now-complaining siblings had almost no contact with Beverly throughout this period.  Patricia argues that these facts support the proposition that Beverly intended for her to keep these things and not share them with her siblings.

Magic Words. In the end the trial court decided that even though Patricia may have been the only child that emotionally supported her mother in a material way, the evidence that Beverly wanted her to keep these assets was not adequate to overcome the legal rules that arise when a fiduciary engages in “self-dealing.”  The magic words used by the court were: “Constructive Trust.”  It said that although Patricia may have had legal authority as power of attorney and trustee to retitle the assets into her own name, the law still looks at those assets as being held by her, in trust, for her siblings. The Court of Appeals, deferring as it does to the trial court’s ability to assess the credibility of the witnesses that appear before it, found insufficient evidence to reverse the conclusions the trial court made with respect to the parties in this case.

In the end, the story of the LaForest family, although unique in details, is not unique in the sense of how it came about or how it ended. Patricia stepped on the slippery slope of self-dealing in the assets of a vulnerable adult and fell into the ditch of deception.  When the web of facts was untangled, the law was applied, and she was ordered to reimburse her siblings. [Shout out to my friend and colleague, John Fershee, who represented the siblings.] [Also, just FYI, the spider pictured above is a friendly garden spider I got to know last summer while helping my daughter pick tomatoes.]