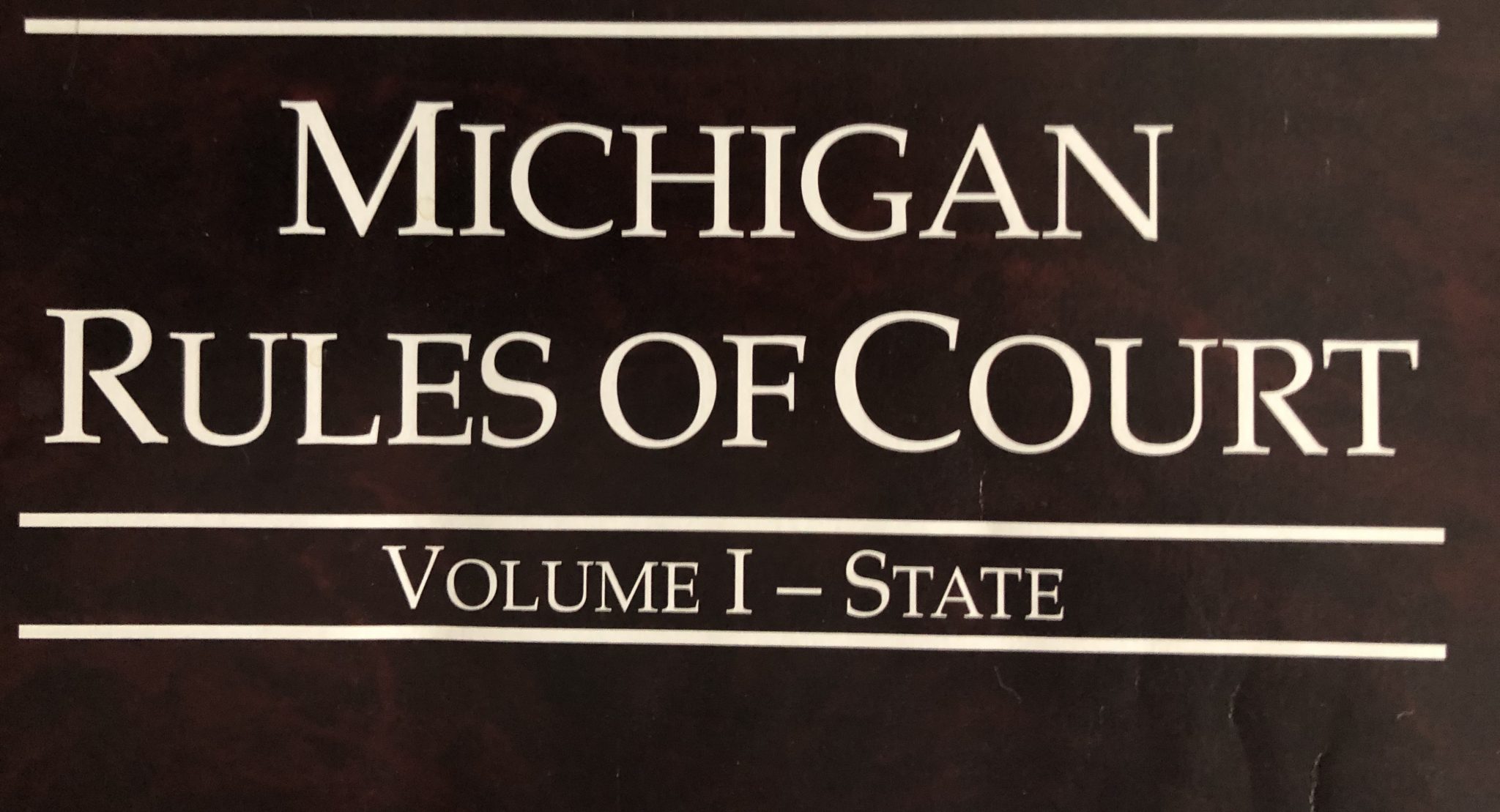 One of the difficulties with settling probate cases is that you often have many interested parties, only some of whom are engaged in the litigation. Binding all of them to a settlement can be a hurdle, even after the litigants themselves have reached an accord.

MCR.5.120 gives a fiduciary, trustee or personal representative, the power to settle a case out from under the beneficiaries whose interests are affected by a settlement agreement. All that it requires is that the fiduciary put those beneficiaries whose interests are in play on notice of the litigation, along with an explanation of what to do if they want to speak for themselves.

This unpublished Court of Appeals opinion addresses several topics, but, for my purposes, stands only for the proposition that in order to enjoy the benefits of MCR 5.120 you must strictly comply with its requirements. Arguing that a beneficiary should have known or could have known won’t do. Either the fiduciary gave notice as required by the rule or not.

In this case, the trial court issued a scheduling order that indicated that mediation was to occur. That order also identified the mediator who had been selected. The scheduling order was served on all interested parties by the trial court. The case was settled during a mediation session at which the personal representative and one of the beneficiaries participated. Another beneficiary that did not participate in mediation challenged the proposition that the agreement could bind her interests. The trial judge rejected that argument, holding that the scheduling order was sufficient to satisfy the requirements of the court rule. The COA reversed.

The COA held that the beneficiary who was not provided express notice by the fiduciary or her rights as spelled out in the court rule was not bound by the mediated settlement agreement. Meanwhile, the COA found that the beneficiary who did participate in mediation would be bound by the deal he struck, notwithstanding his mistaken belief that the settlement was binding on the other beneficiary as well. That is, the fact that one party to a mediated settlement agreement is not bound to its terms because of a failure of the fiduciary to give the notice as required by the court rule, does not release the other beneficiary who did participate from the terms of the agreement he signed.

For probate litigants, using MCR 5.120 should be a matter of course.  Whether representing a fiduciary or a beneficiary in litigation, it is almost always to the advantage of all concerned that notice of rights pursuant to MCR 5.120 be issued to all interested parties early in the contest.

One thought on “Strict Adherence to MCR 5.120 Required”