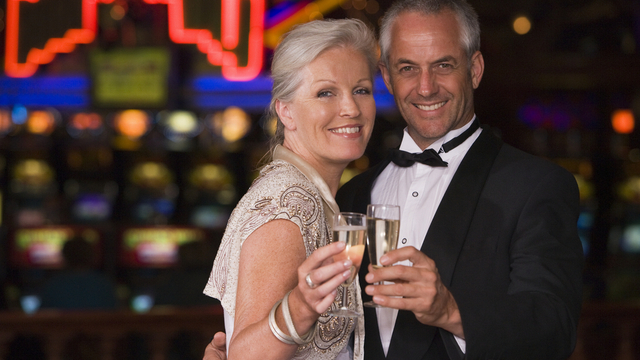 We like to believe that our society is designed to promote upward mobility – that smart people who work hard will move up the social ladder and that those who aren’t so smart or hardworking, will slide down.  Or as we say:  A fool and his/her money soon go separate ways.  But the truth is that the problem of wealth disparity just keeps getting worse.

As a trust attorney, I’ve observed the important role that trust law plays in promoting wealth disparity.  I’ve been to many seminars where it is taught and preached. Much of what makes up trust law is designed to keep wealth and power in the hands of a few, and conversely, to defeat the hopes and dreams of those who aren’t born with money.

While popular culture is filled with stories about social justice, the world of trust law quietly continues to actively promote the ability to preserve generational wealth in seeming contradiction to the objectives of a more just society. Recent developments in the rule against perpetuities and the use of self-settled asset protection trusts, are just a couple examples.

And in related news we see the growing use of so-called “family foundations.”  With this development the rich have corrupted the concept of “charity” to serve their objective of keeping money in the family.  Thanks to the creative lawyers representing these fat families in tax court, the law has evolved to where these entities are now routinely used by the wealthy to give their spoiled adult children jobs, so that they can be handsomely paid for thinking charitable thoughts and for attending social events put on by the foundations established by their wealthy neighbors and schoolmates.

Trust law has long harbored the secret processes by which generational wealth has survived and thrived even during periods, like now, of social evolution.  For the people who want to move up the ladder, in many cases, thanks to trust law, no matter how smart they are or how much they hustle, the rich fools they run up against aren’t giving up a dime.