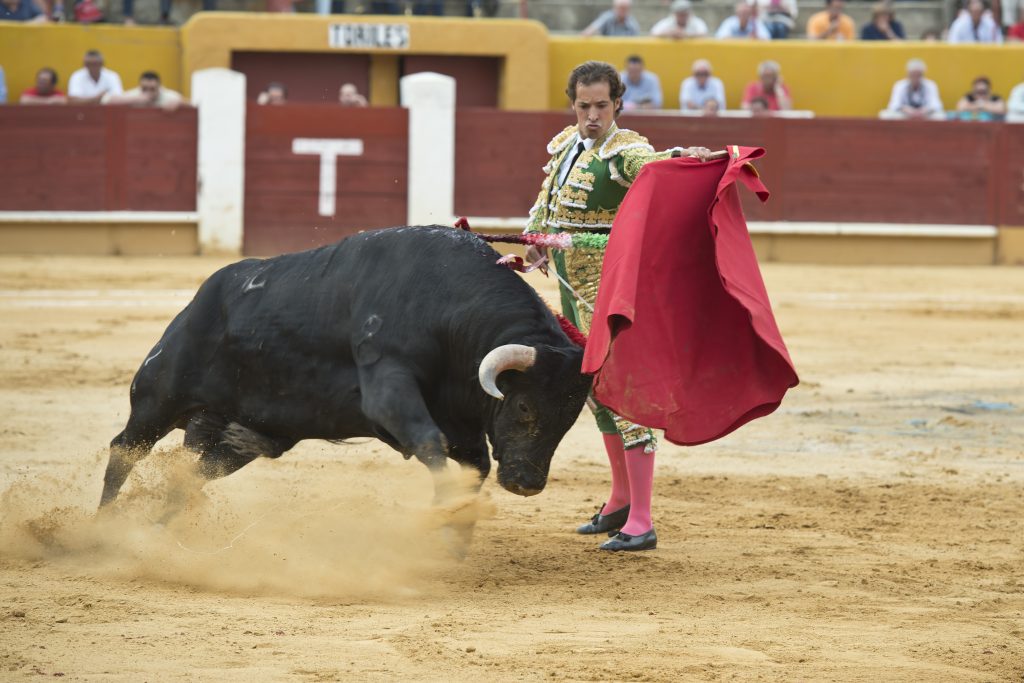 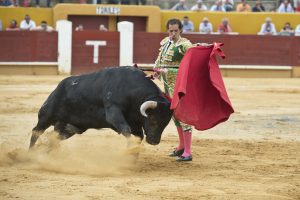 Here’s another important published opinion on the topic of adult guardianships. The case is about the removal of a guardian of an adult ward appointed under EPIC.

The case deals with the very common, and therefore very important, situation in which a guardian is using its position to undermine healthy family relations. In this case, the facts relied upon by the trial court and the COA are that the existing guardian was actively interfering with visitations, and taking steps to cause the ward to be distrustful of other family members.  These alienation cases go on all the time.  It is helpful to have an opinion that clarifies that such behavior is a basis for removal of a fiduciary.  It is likely that this case will be cited frequently where such facts arise, and I suspect that the finding that such behavior disqualifies a guardian will be offered by extension to cases involving conservators and other fiduciaries.  And that’s good.  We need this law.

So basically the trial court removed a guardian for the reason that he was undermining family relations, and the COA affirms. Click here to read In re Guardianship of Dorothy Redd.

In reaching its decision, the COA holds that the standard for removal is “suitable and willing to serve.” This finding is an important clarification of MCL 700.5310 which is silent on the requirement for removal.

The COA also finds that the standard of proof for removing a guardian for unsuitability is not clear and convincing evidence, but rather a preponderance. Interestingly, in reaching this conclusion the COA indicates that the standard for proving unsuitability in the initial appointment hearing is clear and convincing evidence.  This reading of the priorities in a guardianship proceedings seems inconsistent with the conclusions regarding priorities and unsuitability reached by a separate panel discussing these issues in the context of a conservatorship, as addressed in my other post of today’s date regarding In Re Conservatorship of Rhea Brody.

So, it’s a big day in the world of litigating guardianships and conservatorships. These two published cases (Brody II and Redd) will be cited in the future, each for their own important conclusions of law.  Probate litigation in the age of living to be 100, where the fun never ends.