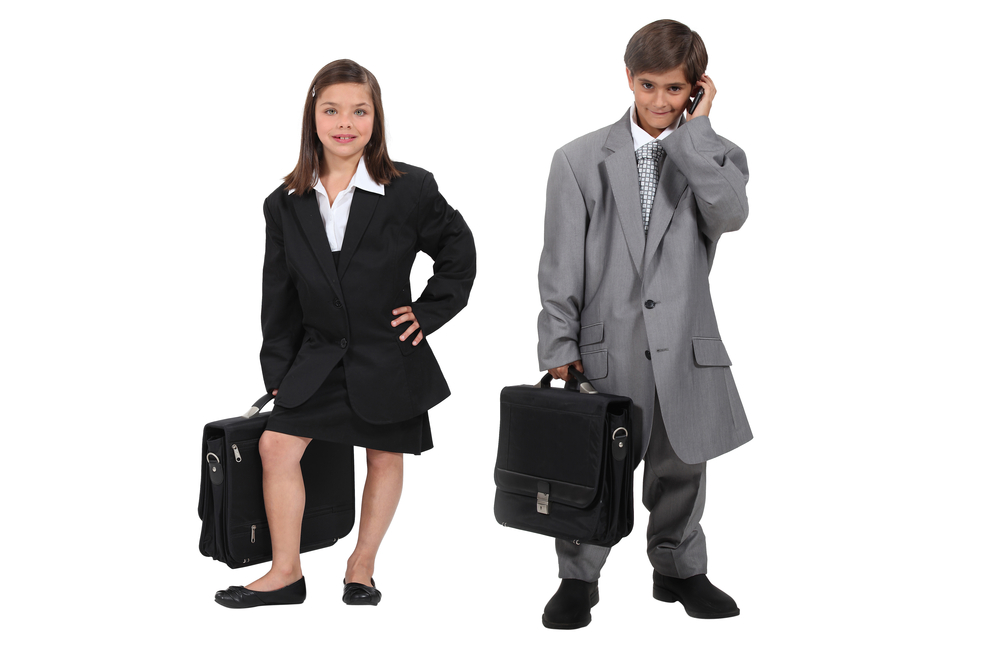 This just in – pretty big news – and pretty interesting – the Michigan Court of Appeals holds, in a published opinion, that a draft of a will, prepared by a lawyer, but never signed by her client, could be a valid will. Click on the name to read In re Estate of Attia.

EPIC (the current probate code) was adopted in 2000. It was a big deal in the probate world.  And while most of it was simply clean up, update and clarification work, there were a few new twists that came in with the new code – a few hot topics at the seminars – new concepts that had everyone wondering: Where is this was coming from? – and Where is it going to go?  One of the hottest topics of the day was section 2503.  Section 2503 says, essentially, that even if a document fails to meet the technical requirements for execution of will, and even if it is not a holographic will, it may be treated as a valid will if it can be shown by clear and convincing evidence that the testator intended it to be his/her will.  Before section 2503, a will either met the statutory signature and witnessing requirements of the probate code, met the requirements of a holographic will, or it was out.  Click here to read MCL 700.2503.

The argument for 2503 was that where you have a document that was clearly intended to be a person’s will, and they simply failed to meet a technicality, that document should be given effect – it’s only fair. The argument against the change was that this is the exception that will swallow the rule – someday this will be used to offer any sort of document as a person’s will – and the litigation will be endless.  Did I hear a gulp?

So in Attia, it appears that lawyer met with client, prepared a draft, and scheduled a date for signing. But client died before the document was signed.  Child A submits the draft as the last will under 2503.  Trial court dismisses on summary disposition, says 2503 can’t possibly be construed to mean that an unsigned document can come in as a valid will – certainly the testator’s signature is not one of the technicalities that can be disregarded.  Court of Appeals says, 2503 says what it says, and that means that if it can be shown by clear and convincing evidence that this document was intended to be a will, the lack of a signature from the testator is not controlling, the matter cannot be dismissed as a matter of law, and the proponent gets a chance to try and prove intent.

Fascinatingly, Michigan appears to be the first state to address this issue head on. The opinion cites a New Jersey case, but even there the testator had made some handwritten notes.  In Attia it isn’t even clear, nor does it appear to be relevant, whether the testator ever even saw this document.

So, it took us 16+ years to get here, but it seems that section 2503 is feeling all growed up – and asking for the keys to the car.