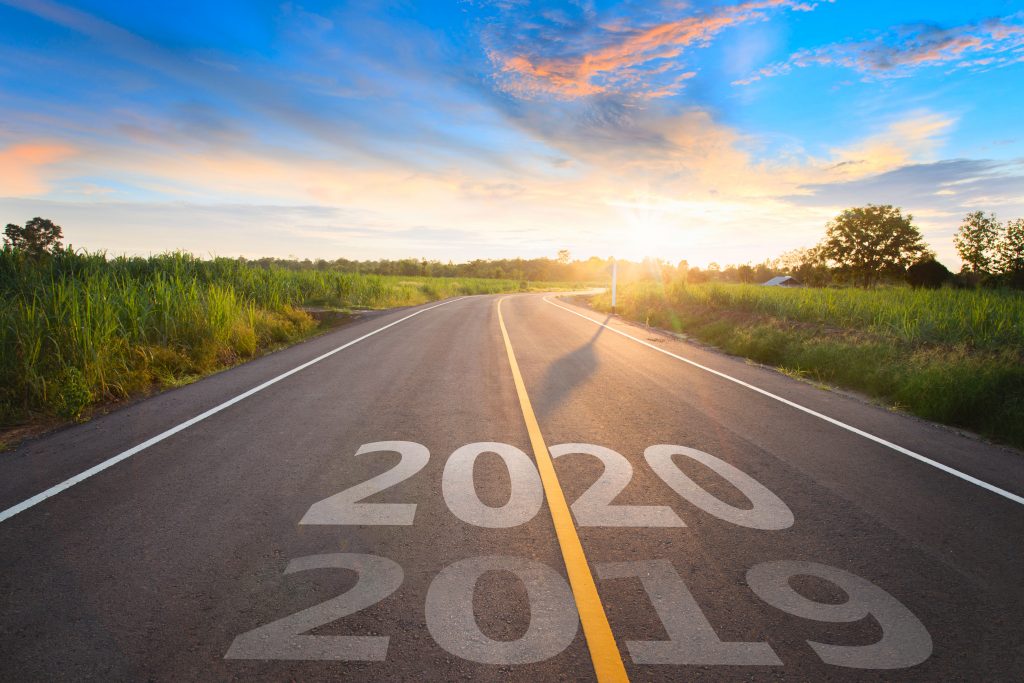 It’s the end of the year, a good time to take stock of where we are and where we’re going.

In this story, Mary meets Ron late in life. Soon Mary and Ron are living together on Mary’s farm. Mary changes her estate plan and dies. Ron gets the farm and the kids get a lawyer.

Sound familiar? I don’t know about your practice, but variations of this story come into the firm, if not every day, at least every week.  So, to my thinking, this is where we are, and this case, being so typical, offers a nice opportunity to reflect on where we’re going.

If you want to read along, the case is called In Re Mary Margaret Chartier Revocable Living Trust.  Click on the name to read the case.

The trial court rules for the kids, and the Court of appeals upholds that decision. My points are these:

The Importance of a Narrative

If there’s anything I tell young lawyers ad nauseam, it’s that undue influence cases are about creating a story that the fact-finder can understand and buy into. The lawyer who creates the best narrative usually wins the case – often regardless of the law.

In this case, Mary went to her lawyer and her accountant and explained why she was changing her estate plan, and why she was cutting out her kids. The COA doesn’t explain how many times she met with them, but clearly from what they don’t say, it was more than once and never with Ron present.  They only say that Ron played more of a role in her efforts to have her estate plan changed as time passed.  What does that even mean? They don’t explain.

Likewise, the COA opinion calls Ron “unemployed.” So if Mary was 63 years old when she died, how old was Ron? Was he the same age?  Older?  Is a 60 or 70 year-old who isn’t working, unemployed or just retired?

The also case makes a big deal about that fact that Ron was a drinker, and Mary had purportedly been sober for some unspecified period of time before she took up drinking again after she hooked up with Ron. And yet (just guessing because the opinion is silent), I would have to assume that her lawyer would testify that Mary was sober and clear minded during their various meetings on the topic of her estate plan and on the occasion on which it was signed.

Finally the case says Ron alienated friends and family from Mary. And, from what the COA doesn’t say, it seems clear that Mary was free to come and go as she pleased, and was presumably still driving.  Yet, there is some evidence that Ron may have been overbearing to the extent that it was hard for Mary to talk freely to her friends.

So the point is, taken altogether, and considering the extremely high burden that Michigan law imposes on the party relying on undue influence to contest the validity of an estate plan, this case doesn’t even seem close. Ron should win.  The kids have almost nothing substantive to bring to the table.

But the kids did win, at the trial court and on appeal. And they did it by characterizing Ron as a rowdy good-for-nothing lazy gold-digger who exploited the weaknesses of an older woman, including her alcoholic tendencies, to rob her children of her estate.

Well, that’s one way to tell the story.

The other way is that Mary didn’t particularly care for her kids, and Ron brought some fun into her lonely existence. Testimony was that had she lived longer, they likely would have married.  While she may have struggled with sobriety for much of her adult life, toward the end, she enjoyed drinking.  Regardless, she had a good team of independent professionals to whom she explained her wishes, and the reasons for her decisions, and they saw to it that those decisions were accurately reflected in her estate planning documents.  Those wishes should be respected notwithstanding the predictable reaction of her greedy kids.

Endless Confusion About the Presumption

Confusion about each of these questions is evident in this case, both at the trial court level and in the opinion of the COA. You can read this case over and over and never understand what exactly the COA says in terms of how the presumption applies in this case, and whether it was or was not central to the outcome.

[Not surprisingly, in this case, the trial court and COA stretch the facts to determine that Ron is a fiduciary, in order to put the presumption in play. But that’s beside the point.]

As with the burden of undue influence itself, Courts seem to hide behind confusion related to the presumption to do whatever they think is right.

So this is where we were when the year began, and this is where we are today. Undue influence isn’t doing the job, but it’s all we got.  Rather, these cases are all about stories:  good guys and bad guys, greedy kids against gold-diggers.  Best lawyer wins.  And for what it’s worth, I’m fine with that.  Best Wishes in the year to come.