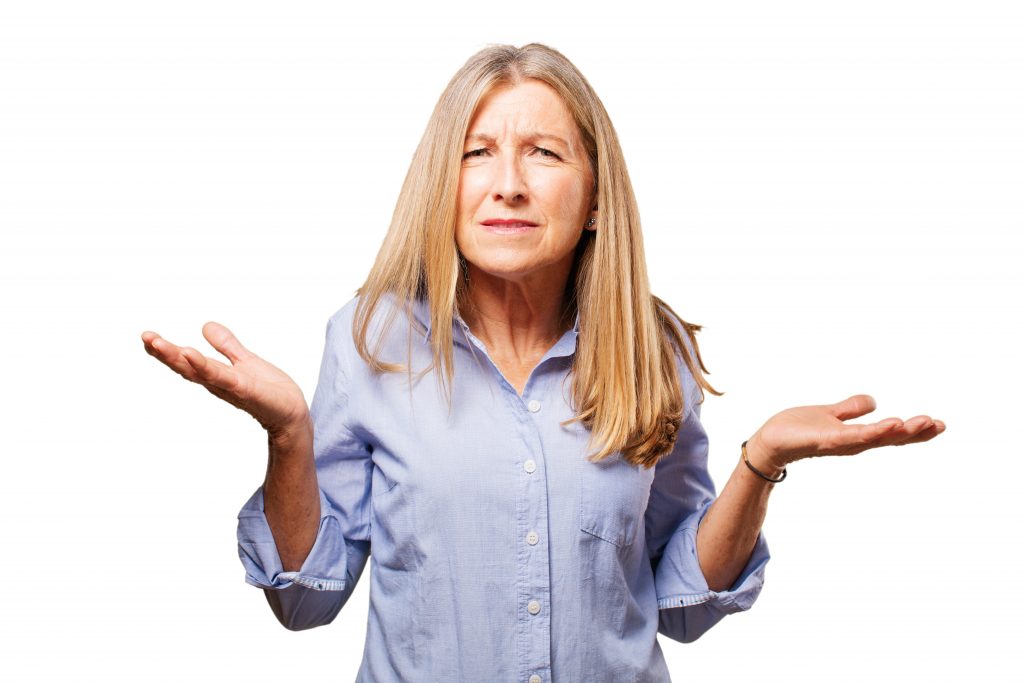 Heads Up: If Medicaid planning isn’t your bag, you may want to pass on this post.

As of February 1, 2019, Bridges Eligibility Manual Item 400 (aka “BEM 400”) will be changed.  For the uninitiated, BEM 400 is the source of Medicaid policy relating to exempt and countable assets.

In Medicaid planning, there is probably no topic that is more foundational and complicated than “exempt assets.” Accordingly, BEM 400 is an unusually lengthy policy item.  Click here to view the policy item as it will exist beginning February 1, 2019.  The changes are indicated by lines on the right side of the page.

Historically, the rule has been that any home that the applicant owns where they formerly lived, could be claimed as a homestead. Currently that exemption is worded as follows:

Exclude a homestead that an owner formerly lived in if any of the following are true:

Now let’s go to the policy that takes effect February 1. If you want to follow along, go to the middle of page 36 and look at the topic of “Absent from Homestead.”  The introductory paragraph has been reworded to say:

Exclude the homestead (see definition in this item) that an owner lived inprior to the time the indiidual left the property if any of the following are true:

First, it’s hard to ignore that there are two obvious typographical errors in this sentence.

Substantively, we see that the following words are added: “that an owner lived in prior to the time the individual left the property. …”

So, what does that even mean – if it means anything?

If the applicant is now absent from the home (presumably because they are in institutional care), they must have lived in the home prior to the time they left the home. But then, why put those words in there?

My initial concern is that the department intends to use this language to limit the availability of the homestead exclusion to real estate that was occupied immediately prior to entering long term care. But it doesn’t say that, and could easily have said that.  So maybe I’m just reading too much into it.

Is there another explanation? I think so. And you don’t have to look far to see it.

Also on page 36, immediately following the cited provision, is a section that talks about when a homestead can be exempt if a relative is occupying the property. The new language says:

Relative Occupied. Exclude a homestead provided both of the following are true:

Relative Occupied. Exclude a homestead even if the owner never lived there provided both of the following are true:

Here the difference is clear. To use the relative occupied exclusion, heretofore, it was not required that the owner ever lived in the home. Now the “never lived there” language is gone.  So, perhaps all that the department is trying to say is that the applicant-owner had to live in the home at some point in order to obtain the exemption for a relative-occupied house? Although, again, that is not what it says, and it could have easily said that.

In conclusion, I guess we will have to wait to see what these changes are intended to mean. Maybe it just means that the relative occupied exclusion requires that the applicant own and formerly lived in the house.  But maybe the department will attempt to place greater restrictions on the homestead exemption, by limiting to only those situations in which the person went directly from the house into long term care.