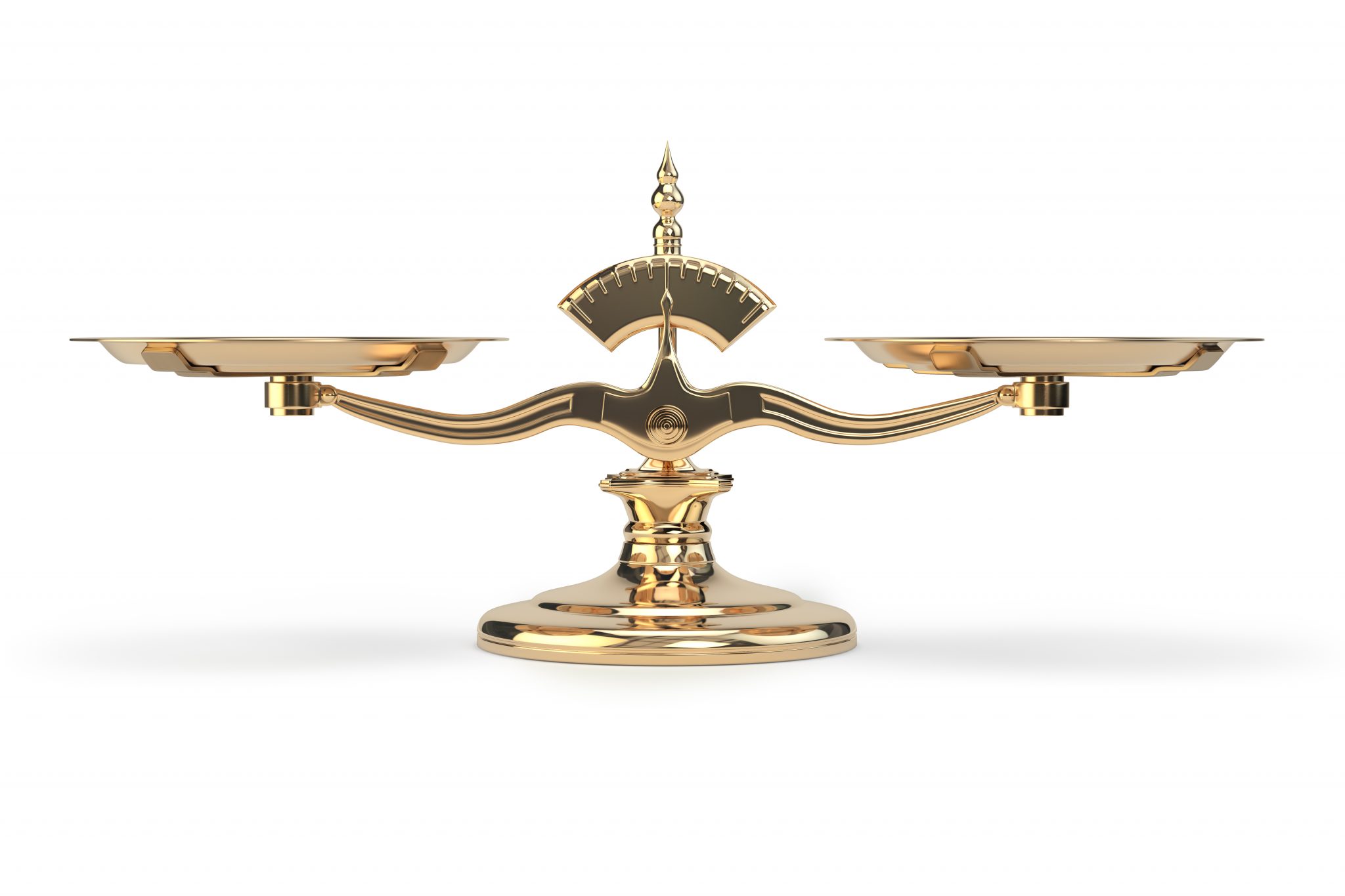 The burden of proof required to surcharge a fiduciary for breach of fiduciary duty in Michigan is a preponderance of the evidence.   This is made clear in a published opinion from the Court of Appeals called In Re Conservatorship of Nina Jean Murray.  Click on the name to read the case

In this case, one child acts of power of attorney and conservator for a parent, gets removed as conservator, fails to sufficiently account, and then, after parent dies, gets sued by the personal representative for breach of fiduciary duty and surcharge.

The surcharge action alleges various acts of wrongdoing and the surcharged child contests each of those independently.  Much of this lengthy opinion involves the COA addressing the grounds for each incident of wrongdoing for which the fiduciary was held accountable by the trial court, and the COA upholds the trial court in every instance.  While those issues offer some moderately interesting discussions about grounds for surcharge and the rules about when an issue is or is not preserved for review by the COA, the critical holding of the case is addressed in the first few pages.