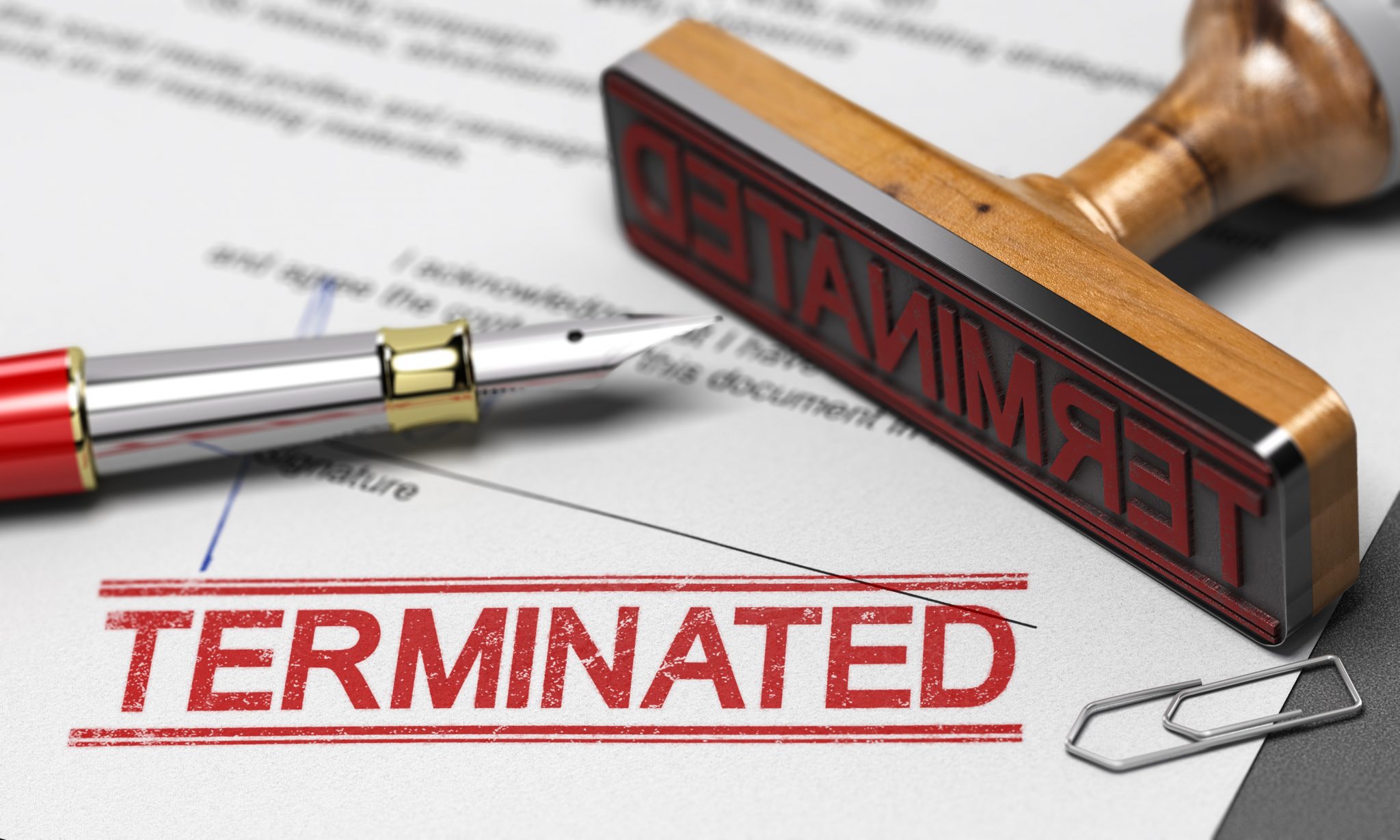 The case of In Re Guardianship of Roderick Gordon is about an effort to terminate an adult guardianship established under EPIC.

The ward petitioned to have the guardianship terminated.  In denying the ward’s request, the trial court cited the statute for terminating a minor guardianship, and applied the standard from that statute.  The Michigan Court of Appeals points out this error and remands the matter to the trial court with instructions to apply the correct law.

The COA notes that, in order to deny a petition to terminate an adult guardianship, the trial court must find that:

the ward remains incapacitated and that the appointment remains necessary as a means of providing continuing care and supervision for the ward. Further, support for each finding must be “supported separately on the record.”

The COA also notes that while ward has no affirmative obligation to prove they are not an “incapacitated individual,” they stand a reasonable chance of having their petition denied if they fail to produce medical evidence of cognitive ability in the face of medical evidence suggesting otherwise, and that this weighing of the evidence is not the same as placing the burden of proof on the ward.

Hard to say why the case is published, but it is. Click here to read the case.