Promises v Reality in the World of Charitable Giving 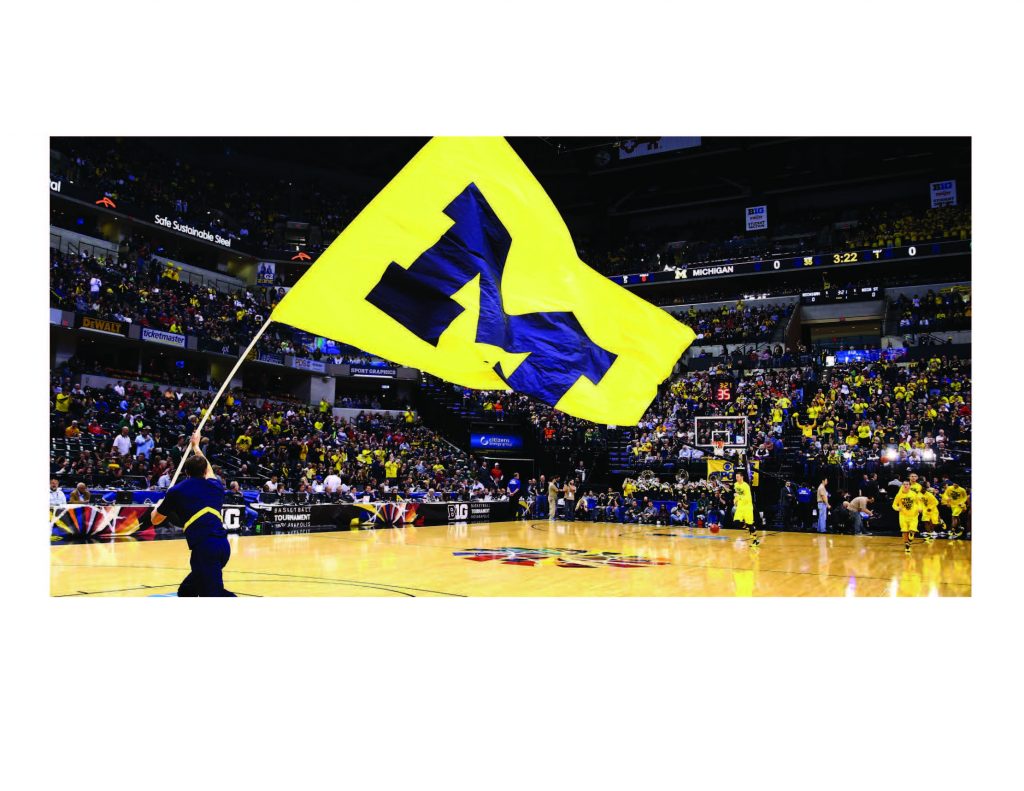 It’s not just basketball and football programs that have allowed our largest institutions of higher education to become so wealthy. As development officers at these institutions know, college professors who work at those universities, and particularly those professors who don’t have kids, can be a gold mine.

Dr. Bellamy was an expert in classical Arabic literature, and dedicated his life to these studies while teaching at UM. He left several million dollars to the University to fund a professorship to continue his work.  But shortly after he died, the University appointed an expert in pre-modern Arabic studies to the position that Dr. Bellamy’s estate had funded.  At least one witness said he overheard the department chair explain that the University was no longer particularly interested in the subject of classical Arabic literature, and using Dr. Bellamy’s money to pay for this professor’s salary helped with the department budget.

The case is about standing, which issue becomes complicated because, as is commonly done, although the money was paid to the University by the Trustee of Dr. Bellamy’s Trust, the terms of the gift were not set forth in his Trust but rather in a Gift Agreement between Dr. Bellamy and the University. The University’s position was therefore that the Trustee of Dr. Bellamy’s Trust lacked standing with respect to enforcement of the Gift Agreement, and that they only needed to satisfy Michigan Attorney General’s charitable division (which the University presumably reasonably believes is not likely to interfere with internal decisions of a major public university, particularly where those decisions arguably save state tax dollars).

The University wins at the trial court level, but is reversed by the COA. While this decision is helpful, it’s fact specific and should not reassure anyone that UM, or any other charity, is going to change the way it looks at testamentary gifts in the future.

Charities promise the moon to those considering making large gifts, only to look at those gifts in a more practical manner once the funds are deposited in their accounts. What this case offers estate planners who commonly work with charitably inclined clients of high net worth, I think, is a reminder that our job, the work of the planner, is to draft documents that will, in light of this reality, provide a process whereby the conditions placed on these gifts will be respected after our clients die. Creating documents that provide standing to people with skin in the game, people who are motivated for whatever reason to enforce those conditions, would seem to be the critical element to such planning.