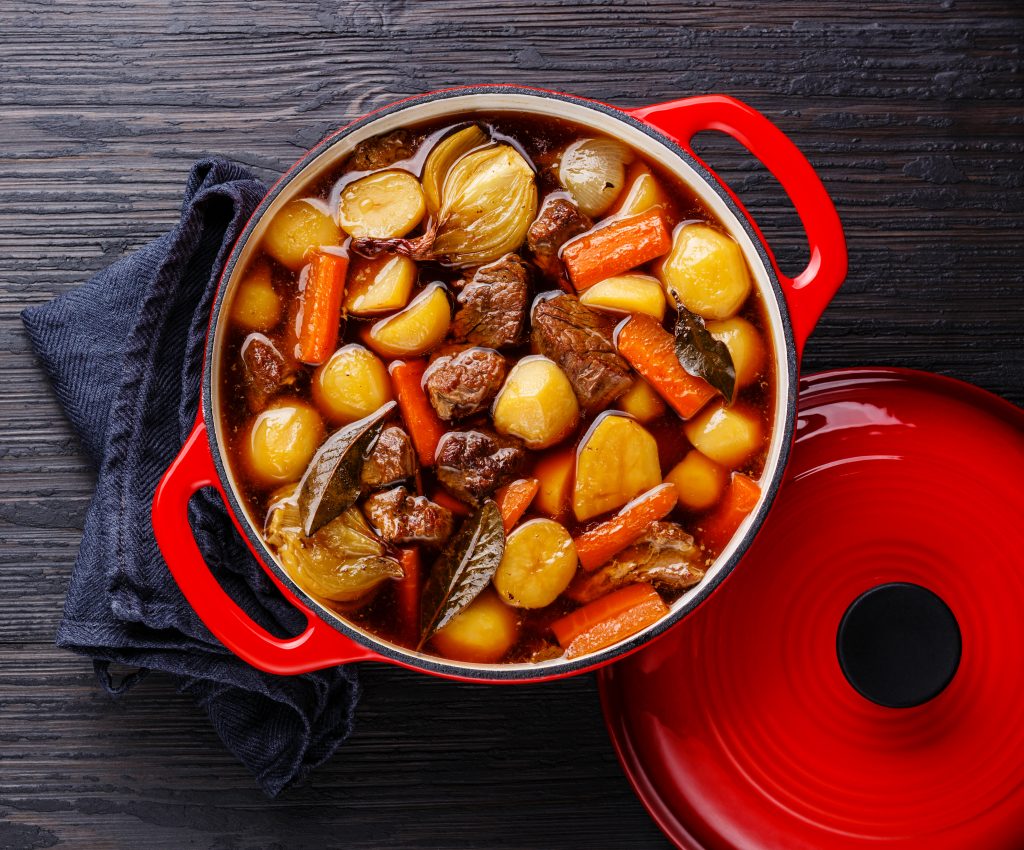 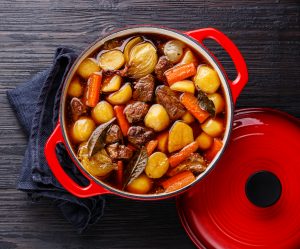 When it comes to medical care advance directives, we Michiganders have patient advocate designations, advance directives, and do not resuscitate orders. Soon, it appears, we will also have POST forms.  Laws requiring the development of, and allowing for the use of, POST (or Physician’s Order for Scope of Treatment) forms in Michigan have now been passed by both houses and are awaiting the anticipated signature of Governor Snyder.  UPDATE:  The Governor has approved these bills.  The law has an effective date of February 6, 2018.

A POST form is a document that would be signed by a patient and their doctor which would provide direction for the treatment of a specific condition, which direction could include end-of-life choices. The expressions in the form would continue to have effect even if the patient subsequently becomes unable to make their own medical decisions.

A POST form differs significantly from a patient advocate designation or advance directive in that a person may not unilaterally create them. They are created by the patient in consultation with their medical care provider.

Waiting for It. Once these new bills are signed into law, State agencies will initiate a process to develop a standardized form. The use of POST forms will be delayed until that process is complete.  This process could take years.

To read the law, you will want to look at the four House Bills that make up the package of legislation. Most of the law is in House Bill 4070.  Additional changes are in House Bills 4171, 4173 and 4174.  Click on the numbers to read the bills.  What you will see is that the law is mainly in the public health code, with a few conforming changes to EPIC and the Adult Foster Care Licensing Act.

POST forms have been used in some parts of Michigan (without legal authority) for many years. For the record, Jackson County seems to have been the first to implement their usage some 15 years ago.  Other counties have used them for the past few years as part of a pilot program.

POST forms, sometimes referred to as POLST forms (Physician’s Order of Life Sustaining Treatment), are currently in use in several other states. For a good discussion of POST/POLST forms, go to the National POLST Paradigm website by clicking on the name.