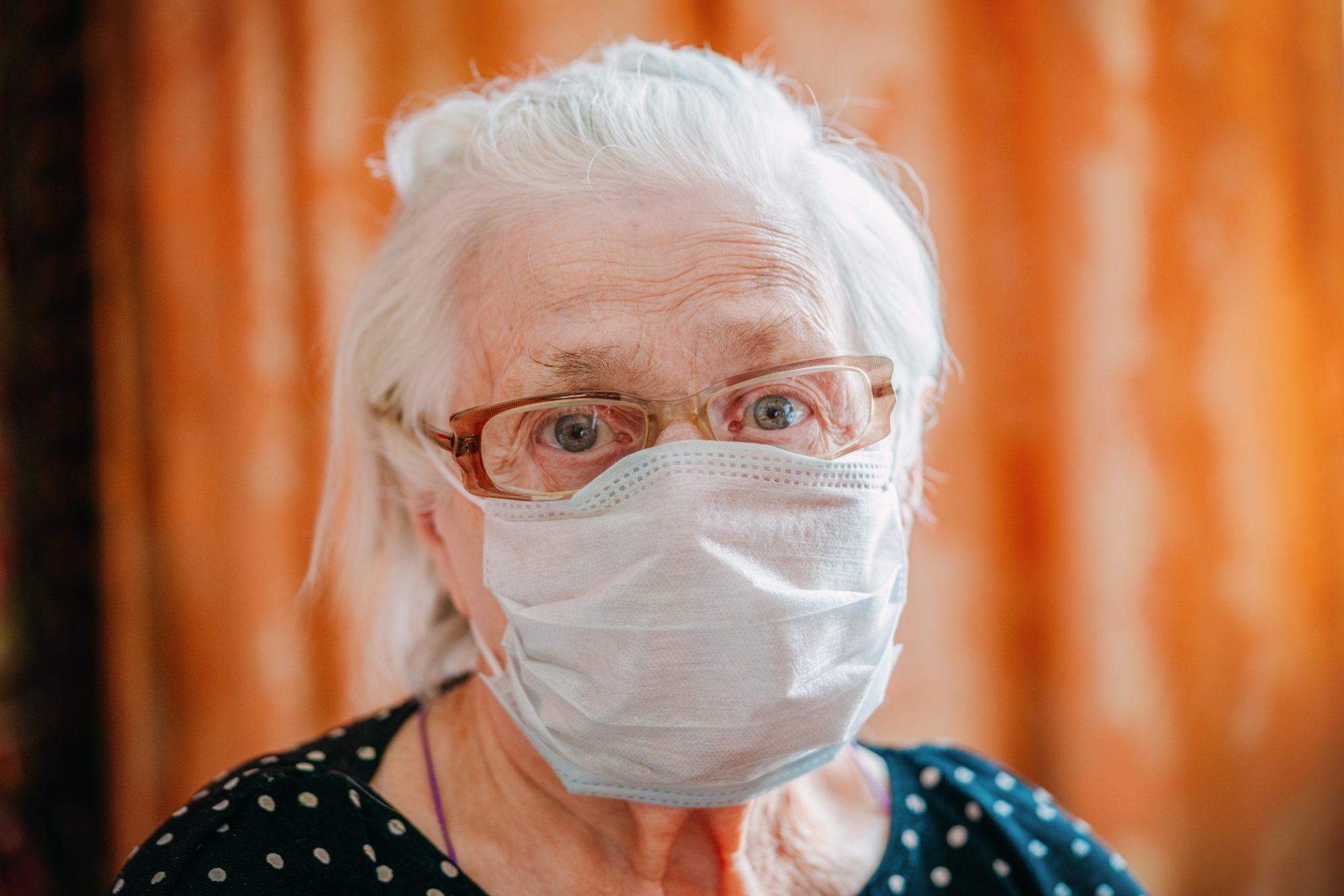 The Department of Justice has announced that it will be investigating the way the Whitmer administration handled COVID infected seniors in long term care facilities.  I am certain the investigation is politically motivated.  I am also fairly confident that the creation of COVID colonies in nursing home wings was a bad plan, and a plan that was a product of ageism.

Let’s imagine that the people most at risk were young children.  Does anyone believe the afflicted children would have been housed in dedicated wings of daycare centers otherwise populated with healthy infants?  I don’t.

The problem is, any attempt to understand why such decisions are made, or how they should be made in the future, excites the politically engaged. The NPR and Rush Limbaugh crowds have created an environment where nobody in an elected position can acknowledge they made a mistake.  Members of these factions choose to believe that in the heat of the moment, political decision-makers from their party managed to make all the right calls, while decision-makers from the other party did everything wrong.  I still believe that most of us can appreciate that the situation required quick action, and that elected officials on both sides did some things right and some things wrong.

Here in Michigan, one wrong decision seems to have been the decision to place sick frail elders back in long term care facilities with those who were not sick.  That doesn’t mean our Governor is evil or incompetent.   She was making a lot of decisions and relying on a lot of advice.  She made some very good decisions.  This was a pretty bad decision.  As we reflect on this event, and consider how we could improve in the future, we could probably learn something about ageism from how our leaders reacted – but first we would have to get beyond the politics.

To read more on the DOJ investigation, click here.

7 thoughts on “Politics and Ageism in Michigan’s COVID Response”