Phone App “document” is a Valid Will in Michigan 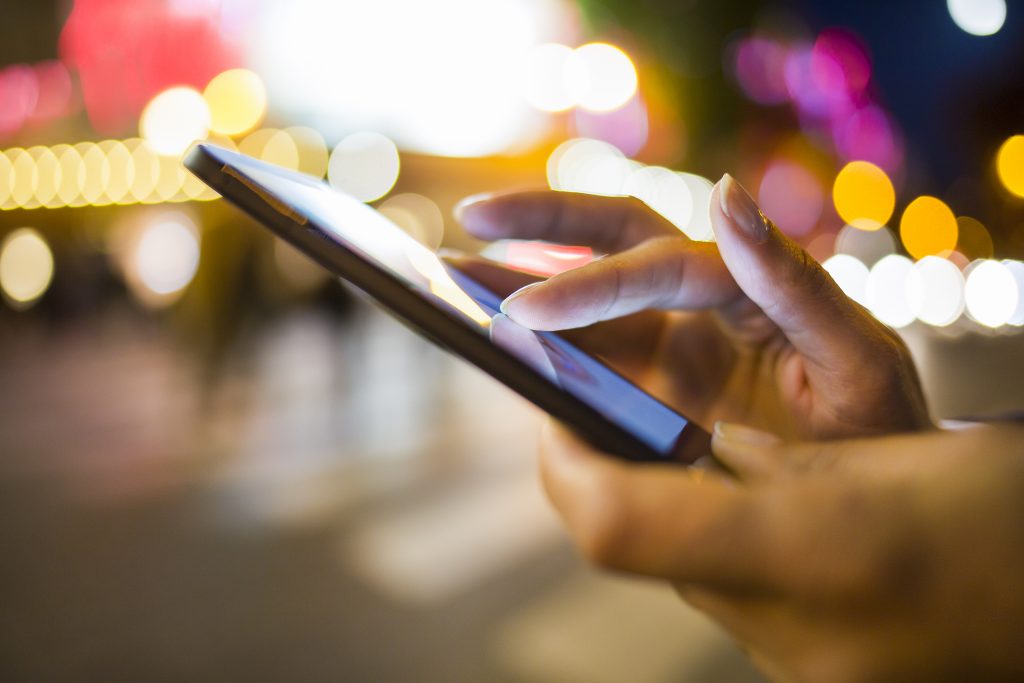 It happened and it’s published.

The Michigan Court of Appeals held, in a published decision, that a paragraph posted by a decedent on his phone is a valid will under Michigan law, and specifically, MCL 700.2503.

We’ve discussed Michigan’s uniquely liberal law regarding instruments intended to be wills before. See, for instance, Section 2503 Grows Up (click on name).

In this case, Duane Horton wrote a note in his journal stating that his testamentary wishes could be found on his phone app. They looked and they found it.  The trial court admitted the electronic expression as the decedent’s will under MCL 700.2503. The Court of Appeals affirmed.

Click here to read In re Estate of Duane Francis Horton, II

It’s an important case as it further fleshes out the impact of Michigan’s cutting edge law.

First, it dismisses the number one misconception about Section 2503, which is that it is intended only to fix “minor, technical deficiencies” in documents that would otherwise be admissible as holographic wills or otherwise. The COA holds that the statute doesn’t say that, and doesn’t mean that.  Rather Section 2503 is a stand alone, separate process for admitting testamentary expressions which does not require any formality, only clear and convincing evidence of intent.

Equally important, the case stands for the proposition that an electronic document is a “document” for the purposes of this statute.

These are powerful developments in probate law, and, for better or worse, Michigan seems to be on the cutting edge. Fun issues, fun times.