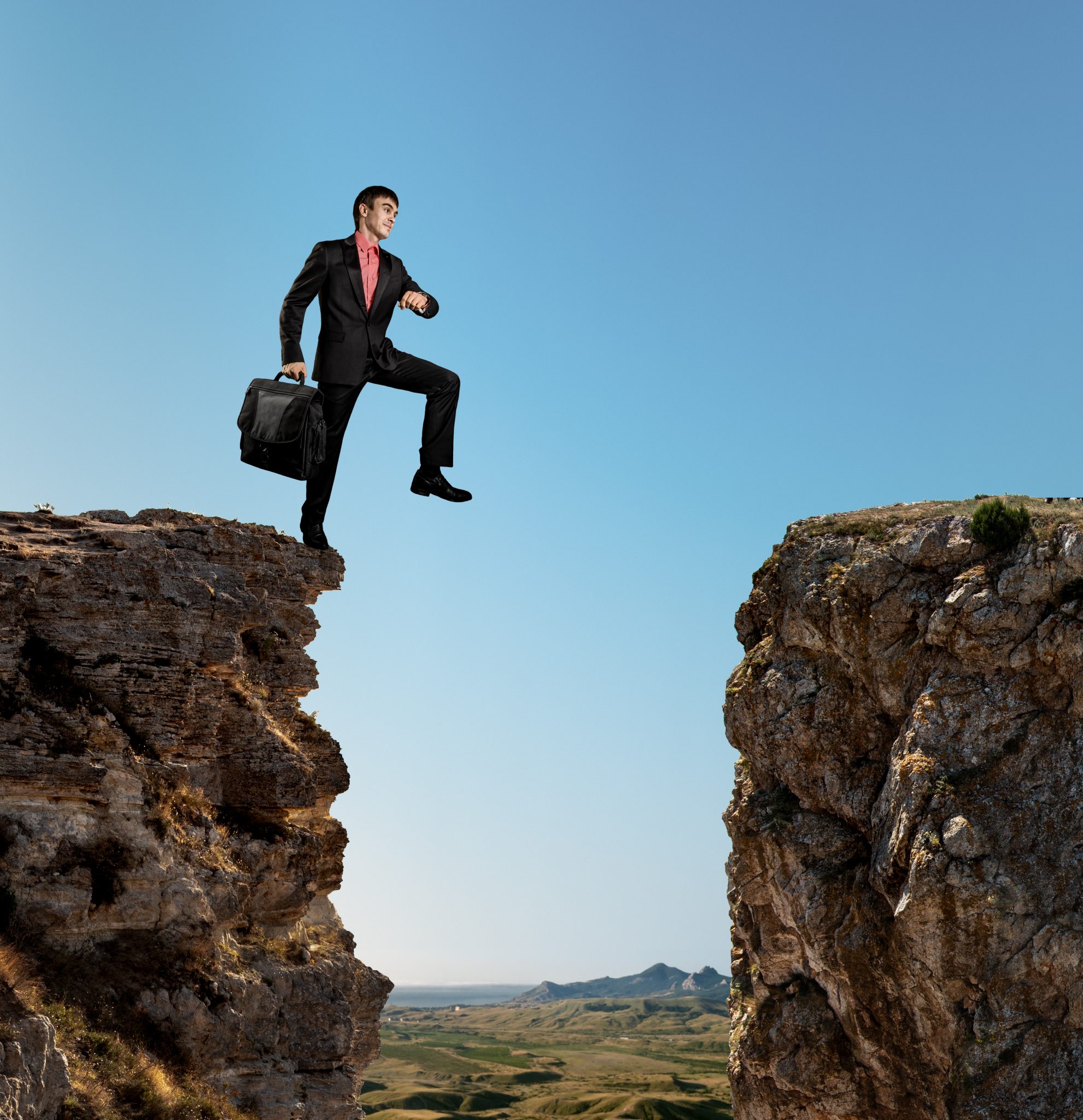 NOTE: THE LEGISLATION DISCUSSED BELOW DID NOT MAKE IT OUT OF THE SENATE AND DID NOT BECOME LAW.

Michigan might be on the brink of allowing for “electronic wills.”  Yesterday the State Senate took up a law that had already cleared the State House.

Essentially, an electronic will is one that can be read on a computer screen, witnessed virtually also on a screen, and signed digitally. Converting the digital document to a physical document is optional.

The proposed law is a product of the lobbying efforts of LegalZoom.  While we were hunkered down, LegalZoom lobbyists and spokespeople have been in Lansing testifying before the legislature and presumably helping (aka $$$) with the reelection efforts of our representatives.

Maybe a little of both I think.

During the COVID pandemic most of us who work in estate planning have developed some comfort with talking to clients on Zoom and putting together documents that our clients either sign remotely (using COVID authorized remote witnessing rules) or having those documents executed in some other non-traditional manner.  It’s probably fair to say that while what we have been doing is not the same as digitally signing an electronic document, it’s only a few steps further down the same road.

Further, Michigan law has provided for the admission of electronic wills since at least the Horton case in 2018. You will recall that Horton was a published Michigan Court of Appeals decision that upheld a trial court’s holding that notes taken on a decedent’s smart phone could be admitted to probate under MCL 700.2503.  The “clear and convincing” standard is arguably the only distinction between the application of 700.2503 in Horton and what the legislature would pass now.

We worry because we see the normalization of estate planning via computer and Zoom as a threat to our business.

You can argue that you don’t like the law because it will result in more litigation, more ambiguous documents and more undue influence; but my sense is that it’s the potential impact of this law on the business of estate planning that’s really unsettling.

And that sense of dread may be justified.  The practice of law evolves. Consider title work in the real estate practice of times gone by, or more recently in our own practice arena, the disappearance of A/B Trust planning for middle class families.  Time passes.  Things that once required legal minds become routine, and people simply won’t pay lawyer rates to have them done.  Whether basic wills and trusts will be on that list is an open question and this development may be an omen.

It’s not a done deal.  Not hardly.

The Senate Judiciary committee apparently made changes to the House Bill.  So even if their revised bill passes out of the Senate, it will have to go back to the House.  And then to the Governor.

And if that happens?

While the State Bar opposes the bill, the probate section and elder law sections have both opposed the bill, it doesn’t necessarily mean the Governor won’t sign it.  Despite the fact that she is “one of us,” she has demonstrated a lack of deference to the bar in her time in office.

To read the bill in the form that was approved by the State Senate Committee, click here.