No Second Bite for State in Medicaid Appeals 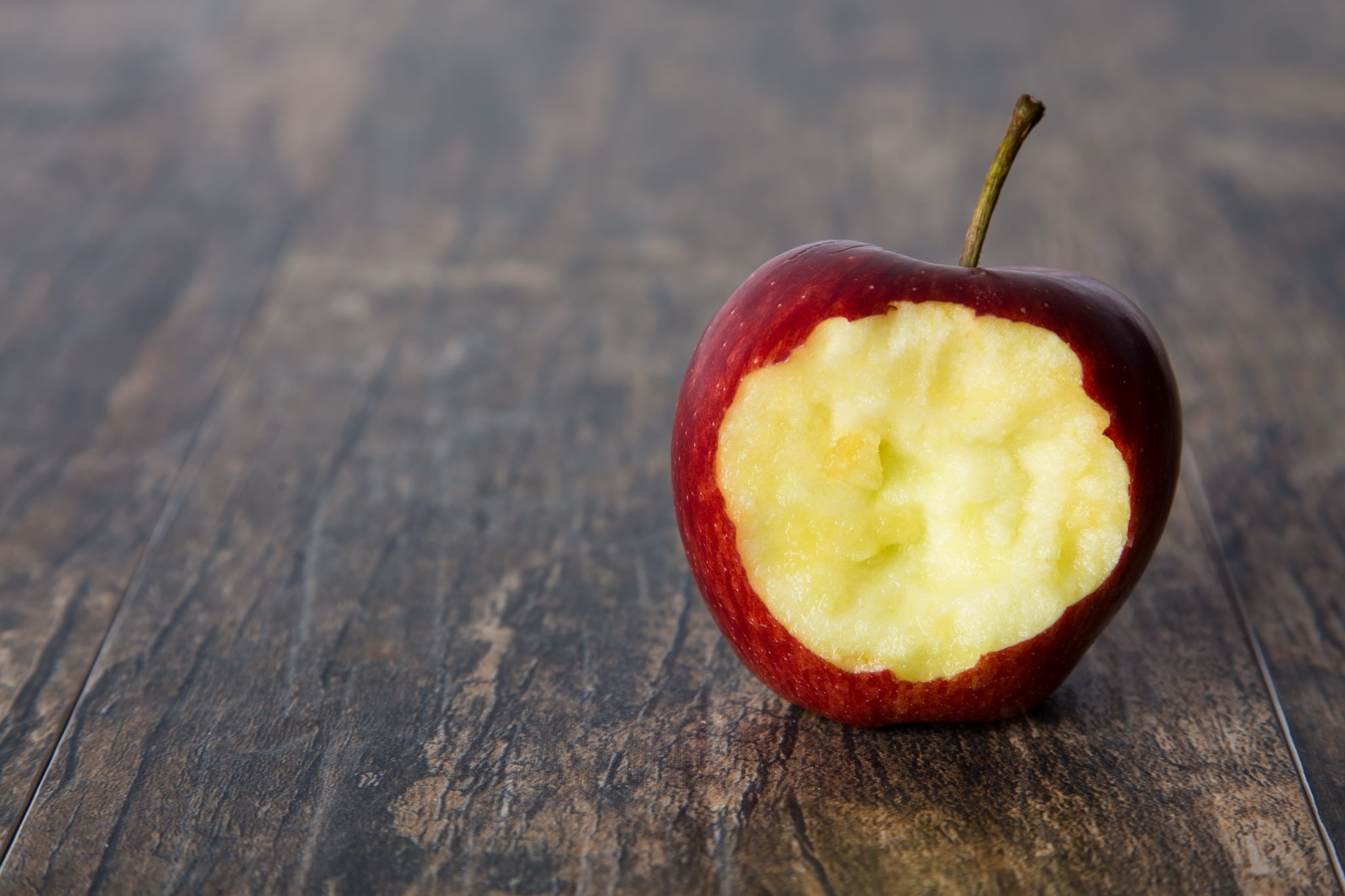 In a published opinion, the Michigan Court of Appeals clarifies that State agencies who lose Medicaid cases at the administrative level have to live with the results.  Although the case arises out of a dispute involving services provided by the Community Mental Health Department, the legal foundation for the Court’s opinion would seem to apply across the board, including Medicaid appeals involving long term care eligibility and services disputes that come through the Michigan Department of Health and Human Services.