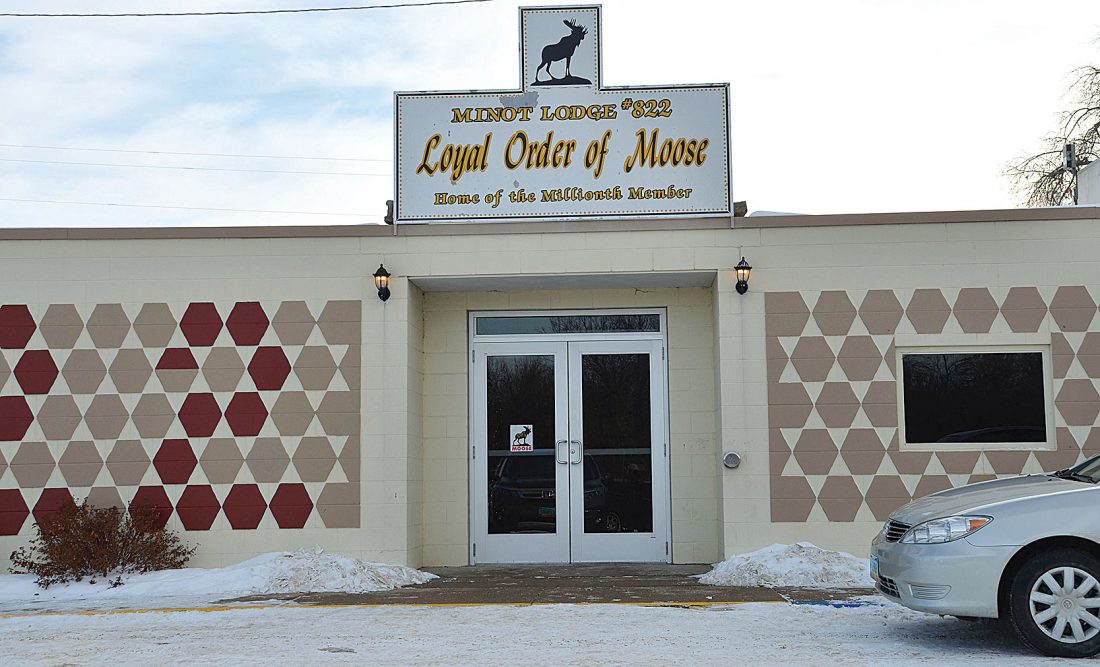 In the last few weeks of Lynden’s life, he was heavily medicated and receiving hospice care. Notwithstanding, he showed up for his marriage at the Moose Lodge and soon thereafter visited a lawyer to have his estate plan altered in favor of his new bride.  What Lynden understood about either of these events is the subject of this litigation.

After his death, Lynden’s adult children attack his estate plan on the usual theories:  lack of capacity and undue influence.

The resulting unpublished opinion from the Michigan Court of Appeals illustrates how a marriage can make a case of financial exploitation significantly more difficult.

It seems, the best course in these cases is to start in Circuit Court with an action to annul the marriage (a step these litigants missed).  But as explained in a prior post, post-death annulment actions are not easy. Click here to read: Capacity to Marry.

Ultimately this case was over almost nothing in terms of assets, driven only by hard feelings between adult children and a surviving non-parent spouse (as is so often the case).  At the trial court level, the surviving spouse wins on summary.  The COA affirms.