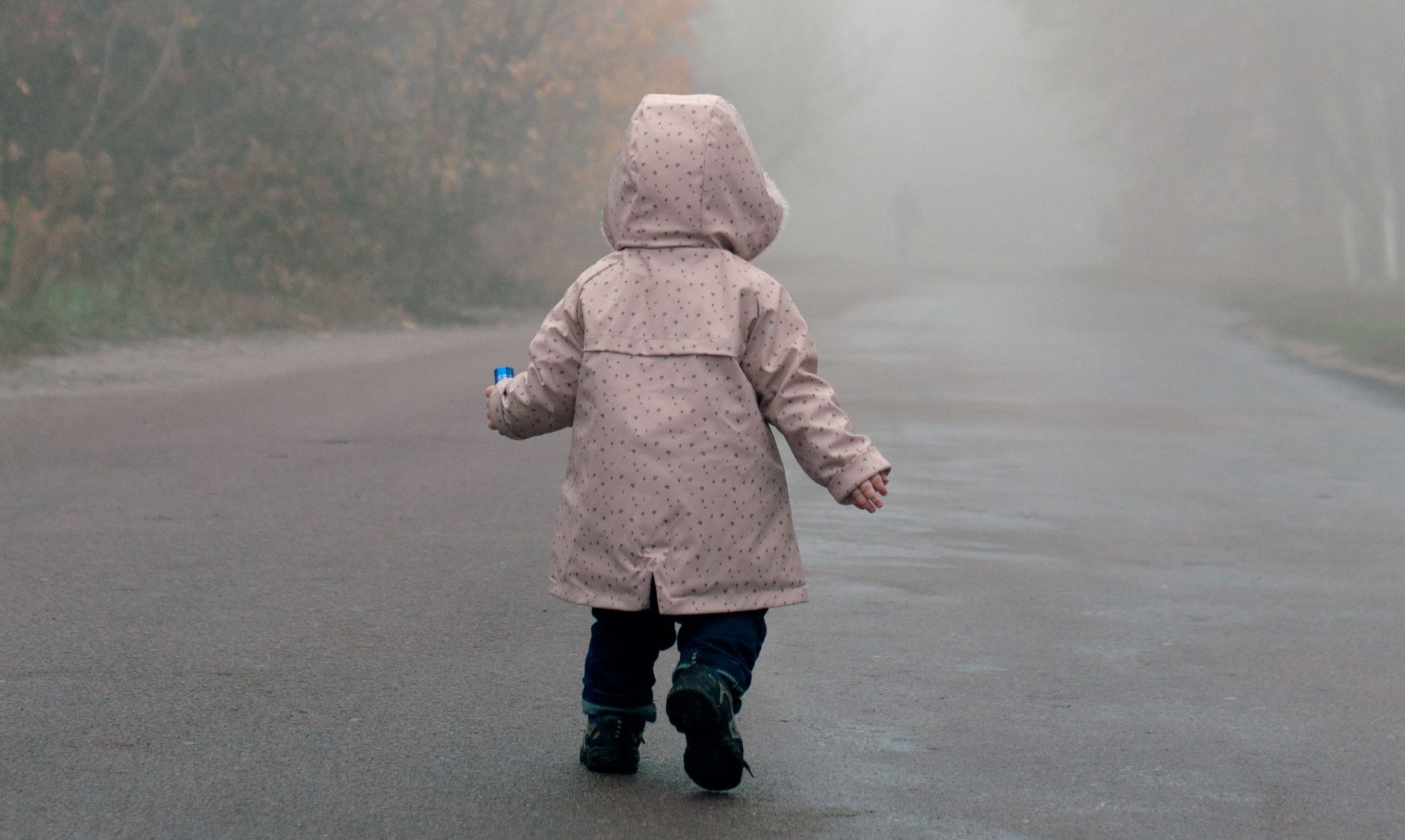 Curiously, this weekend’s flock of appellate cases includes two that deal with the intersection of probate court minor guardianship proceedings and circuit court child custody matters. One case is published, the other is not.

The published opinion is called: In re Guardianship of Versalle, Minors. Click on the name to read the case.

The unpublished case is called: In Re Guardianship of REM, Minor. Click on the name to read the case.

Dad is living in living in hotels and what not.  He leaves his kids with his mother (the grandparent of the children). Dad fails to give Grandma a power of attorney or any legal authority over the kids.  After a couple years like this, Grandma petitions in probate court for guardianship. A month later, Dad, who has been visiting the kids periodically throughout, packs up the kids and takes them to Texas, which is where he and they are when the Michigan guardianship proceeding takes place.

The COA analyzes the two sets of laws, points out distinctions and concludes that the probate law does not violate the constitutional rights of “fit” parents, and in fact is in harmony with the child custody laws in that respect.  The lower court is affirmed.

In the second case, REM:

Dad is awarded custody of minor child in Arizona family court and later moves to Michigan where he dies. Upon his death, Dad’s brother takes on the care and custody of the minor child, and pursues a guardianship appointment in probate court. Guardianship is granted to the Uncle and he then also pursues a “third-party” custody order in circuit court.

Mom shows up and contests the circuit court custody action, the parties argue the merits of their positions in Michigan circuit court, Michigan probate court, as well as in Arizona’s family court. With all eyes on Arizona, the Arizona court offers a muted response, saying only that they don’t need to get involved because under Arizona law the death of Dad would automatically vest custody in Mom without any action on their part. This message is taken one way by the Michigan Circuit Court, which drops the case concluding that Michigan has no jurisdiction to act; while the Michigan probate court reads the Arizona court to say that it has vacated the field and accordingly Uncle is reaffirmed as full guardian.

Anyhow, that’s the posture when it goes to the COA.

The COA spends several pages explaining the inner-workings of the Uniform Child Custody Jurisdiction and Enforcement Act (the “UCCJEA”), and concludes that what we have here is a failure to communicate.

Specifically, the COA says that both the Michigan circuit court and Michigan probate court failed to follow the mandate of the UCCJEA  to contact the Arizona Court at the very outset of the matter. The COA concludes that that failure led to this cluster, and both cases are remanded to the lower courts with instructions to work it out with their colleagues in Arizona.