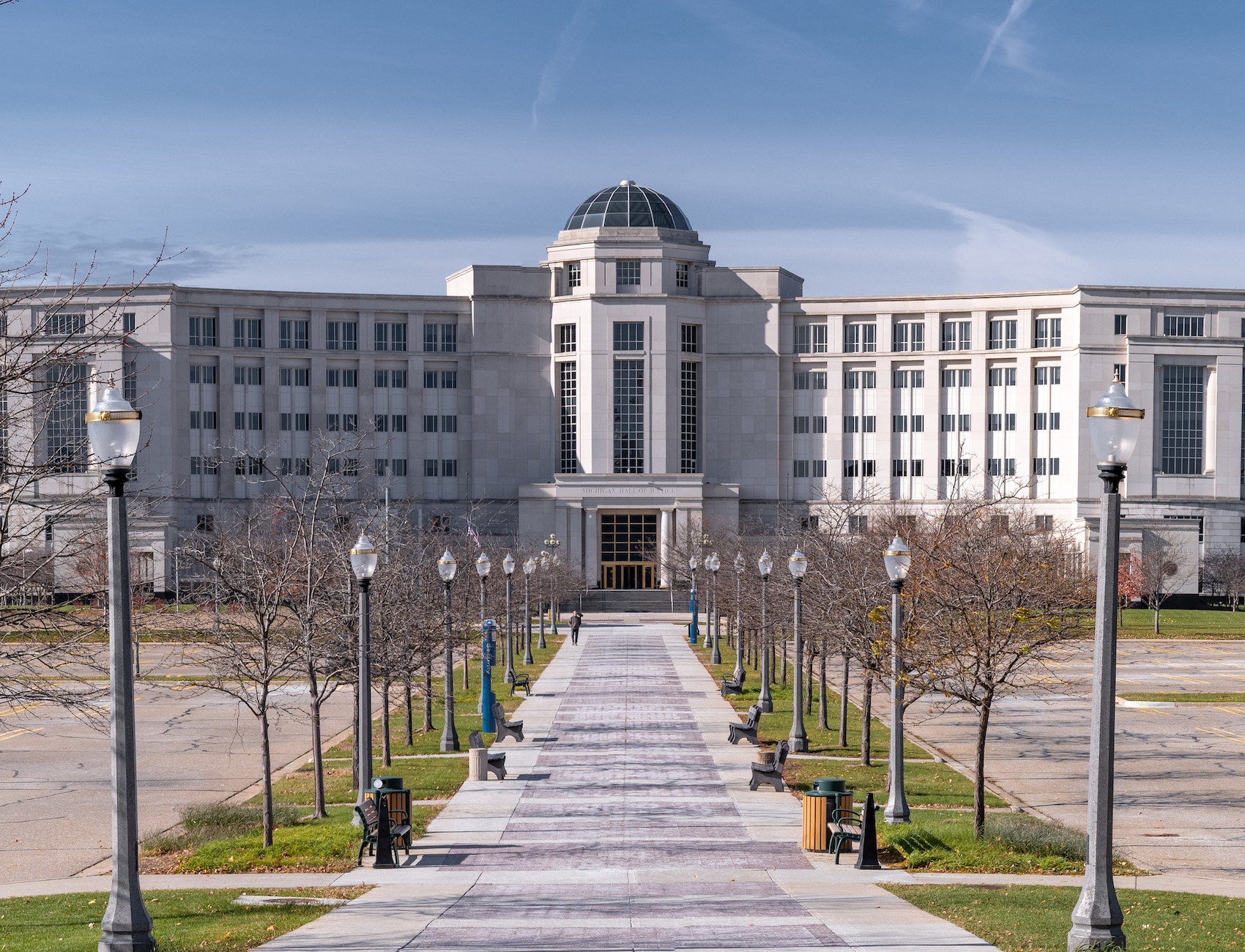 The Michigan Supreme Court has released its long-awaited decision in In Re Estate of Hermann A. Von Greiff (click on the name to read the majority opinion).  This is second case in four years that the MSC has decided on the subject of what it means to be “willfully absent” in the context of MCL 700.2801(e)(1).

In sum: Going forward, there would seem to be almost no circumstances under which a party to a divorce action would not qualify as a surviving spouse.

An individual who did any of the following for 1 year or more before the death of the deceased person:

(i) Was willfully absent from the decedent spouse.

(iii) Willfully neglected or refused to provide support for the decedent spouse if required to do so by law.

In this case, Anne and Hermann are married.  Hermann goes into the hospital for surgery.  Anne files for divorce and requests the divorce court grant her sole access to the marital home, which request is granted.  Hermann is served with the divorce complaint and the order barring him from the home.   From that day forward until his death (over a year later), the two never see or speak to each other, and the only communication that takes place is through their legal counsel and then only as to the divorce process

The Court of Appeals reversed the trial Court and found that she was a “surviving spouse.”

The MSC affirms the COA.

To find that these facts do not meet the standard set forth in MCL 700.2801(e)(1), the MSC creates a new rebuttable presumption that: so long as a divorce is pending, neither spouse is willfully absent from the other.  The MSC further holds that there is a “totality of the circumstances” test which must be undertaken to determine whether the presumption has been rebutted.  And the totality of these facts fall short of meeting that test, says the MSC.

Two Justices dissent, pointing out (among other things) the complete lack of support for this presumption in the law.  (The dissents begin at the end of the majority opinion.)

The Probate and Estate Planning Section of the State Bar provided the MSC with an amicus brief which supported the opposite result.  And while the MSC approves of almost all of the reasoning and positions advanced in that brief, and chastises/reverses the Court of Appeals for the mistakes pointed out by the Probate Section in that brief, the MSC ultimately affirms the COA “on other grounds.”

As I mentioned, this is the second MSC case on this subject in four years.  The earlier case is called In Re Erwin (click on the name to read that case). As in Von Greiff, a majority of Michigan’s Supreme Court Justices in Erwin go to great lengths to justify a feel-good outcome notwithstanding the seemingly plain language of the law.

In light of these two cases, practitioners need to wonder whether MCL 700.2801(e)(1) means anything.

Proud to say that Chalgian and Tripp Attorney Drummond Black was employed by the Probate and Estate Planning Section to write the Amicus brief in Von Greiff.

Proud to say the CT’s Valerie Kutz-Otway was the prevailing attorney in the Erwin appeal, although she did so before joining the firm.