Michipremes Ponder the Space between Absent and Divorced 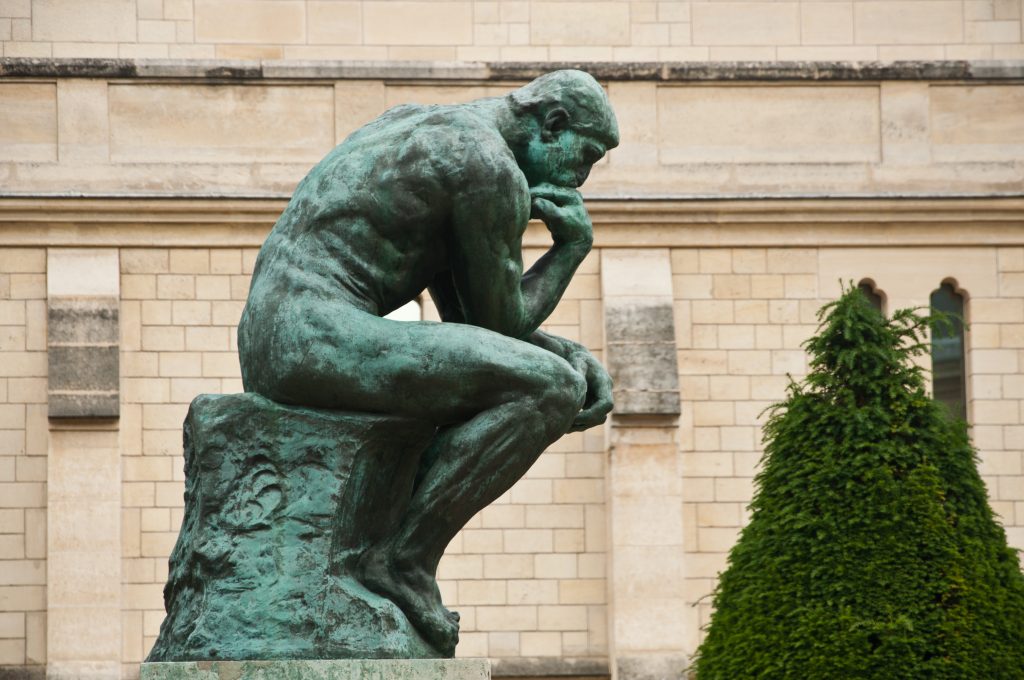 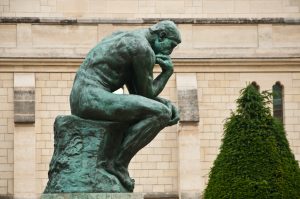 The Michigan Supreme Court has ventured back into probate law, this time to explain the rules for determining what it takes to prove that one spouse was “willfully absent” from the other pursuant to MCL 700.2801(2)(e)(i). It’s another lengthy opinion, and again there is significant division among the Justices.

The facts of this case are that James married Maggie in 1968. They had four children together.  In 1976, Maggie packed up the kids, moved out and successfully sued James for support.  The two lived apart, although both in the same town (Saginaw), up until James died in 2012.  The trial court found that Maggie was still adequately connected to James throughout their 36 year separation so that it could not be said she was willfully absent.  The Court of Appeals affirmed.  The Supreme Court affirmed in a 4-3 decision.

Much of the majority opinion focuses on facts of this particular case, which the majority weaves to construct a story whereby the 36 year absence is portrayed as something short of a willful absence.  [I love it that the majority counts it as evidence of their continued emotional connection that James consented to the support order – rather than have a trial and possibly face a higher amount.  Or that he joined Maggie in a suit to allow her to continue to receive healthcare benefits through his employer – when presumably his support payments would have increased had she been cut off.]

The dissent, joined by three justices, argues that the majority has stretched the meaning of the word “absent” beyond reason.

Ultimately however, the case of In Re Estate of James Erwin Sr. will stand for the proposition that:

Absence in this context presents a factual inquiry based on the totality of the circumstances, and courts should evaluate whether complete physical and emotional absence existed, resulting in an end to the marriage for practical purposes. The burden is on the party challenging an individual’s status as a surviving spouse to show that he or she was “willfully absent,” physically and emotionally, from the decedent spouse.

To read In Re Estate of James Erwin,, Sr. click here.

Congrats to friend and colleague Valerie Kutz-Otway for prevailing despite some clearly difficult facts.

Ok, these cases are kind of interesting in a sociological sort of way, right? And the courts didn’t create this problem. The legislature made this an issue by deciding that divorce isn’t the only line that matters; and by giving it a name (“willfully absent”) that suggests ill will or selfishness. So there’s a country music quality to the whole thing that invites gender stereotypes and morality judgments.

Remember Arbutus and Lyle? (click here for a refresher)

Maggie is different than Arbutus but the same. Both are seemingly good women who did what they had to do to get by. Arbutus was a good hearted woman lovin’ a good timin’ man (she loved him in spite of his wicked ways that she don’t understand). Maggie’s story is less developed, but the suggestion is that she did what she had to do for herself and their children and that she would have stood by her man, if he had only been a better husband.

So maybe this is really a gender stereotype thing. Would James have been treated as surviving spouse as to Maggie’s estate?  Would the Court have gone to such lengths to find a sufficiently adequate emotional connection to give him a bite out of her life savings?  Seems unlikely to me. His wife left him and took the kids, then had to sue him for support.

Or maybe this is just about sex. What if Arbutus or Maggie had gone off and shacked up with some other guys?  Would the court feel so warm and fuzzy towards these women, or would their sexual liberation be a bar to their rights?

So when this issue arises, we face something like a common law divorce trial, one where fault is a relevant inquiry. Is this helpful or necessary where we already have a clear line of married or divorced?  But, as I say, the legislature created this situation, not the courts.  In fact, by maximizing the circumstances in which someone can be found to not be willfully absent, that is, by minimizing the space between willful absence and divorce, the MSC has probably done all it can to discourage litigation in this arena.