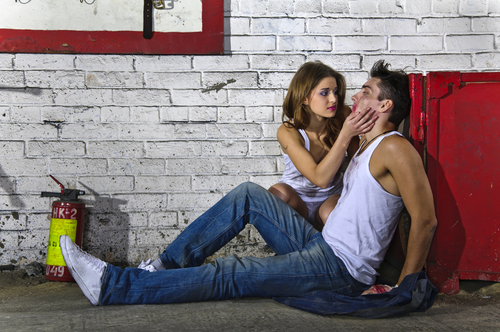 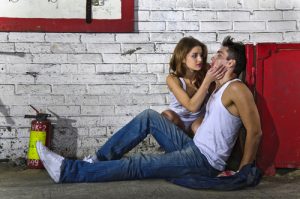 It’s 1931 and Tough Guy (“TG”) impregnates Mom then dies shortly thereafter in a street fight over Mom’s affections. TG dies before his baby is born.  TG’s baby grows up and has one child.  That child (TG’s grandchild) dies many years later, leaving no will and no issue, no surviving parents or grandparents, but an estate of about $500,000 (enough to litigate).   Because of a dearth of offspring, the issue is whether TG was a good enough parent to inherit under Michigan’s intestate laws.  If he was good enough, TG’s son by another mother (who is a half uncle to the decedent) would inherit half the estate.  The case is called In re Estate of Kenneth James Koehler. To read the case, click on the name.

Michigan law includes provisions in MCL 700.2114, designed to punish absent and deadbeat parents. Essentially that law says that a sperm donor dad (or egg donor mother) who either doesn’t acknowledge their child or fails to support their child during that child’s minority is not treated as a parent for inheritance purposes.  In this case, the Court says the exception wouldn’t apply to TG because he was never alive when his child was born, and therefore never had a chance to neglect his child financially or emotionally.  So, half-uncle gets a windfall.

This case comes about because of a law that seeks to punish bad parenting through the probate process. As with many well-meaning statutes, the devil is in the details.  It feels right that a bad parent shouldn’t inherit from his/her child’s (or in this case, grandchild’s) estate.  But seriously, if the story was different, say TG had been shipped off to war after impregnating his girlfriend and died a war hero, would anyone really be arguing that his side of the family wouldn’t be entitled to a share?  And maybe more interesting, what if TG had lived for a couple months after his baby was born, and during that short time period ignored the child and provided no financial support, would that be enough to cut him out?  What if TG didn’t die, and acted like a parent for one year but then disappeared for the next 17?

The case is published – so it matters.

Colleague Phil Harter sees this as a case in which bad facts are making bad law. He points out that the case deviates from the prior law with respect to proof issues. A link to Judge Harter’s analysis is click here.