Medicaid Spend Down on “Household Goods” to become more Difficult 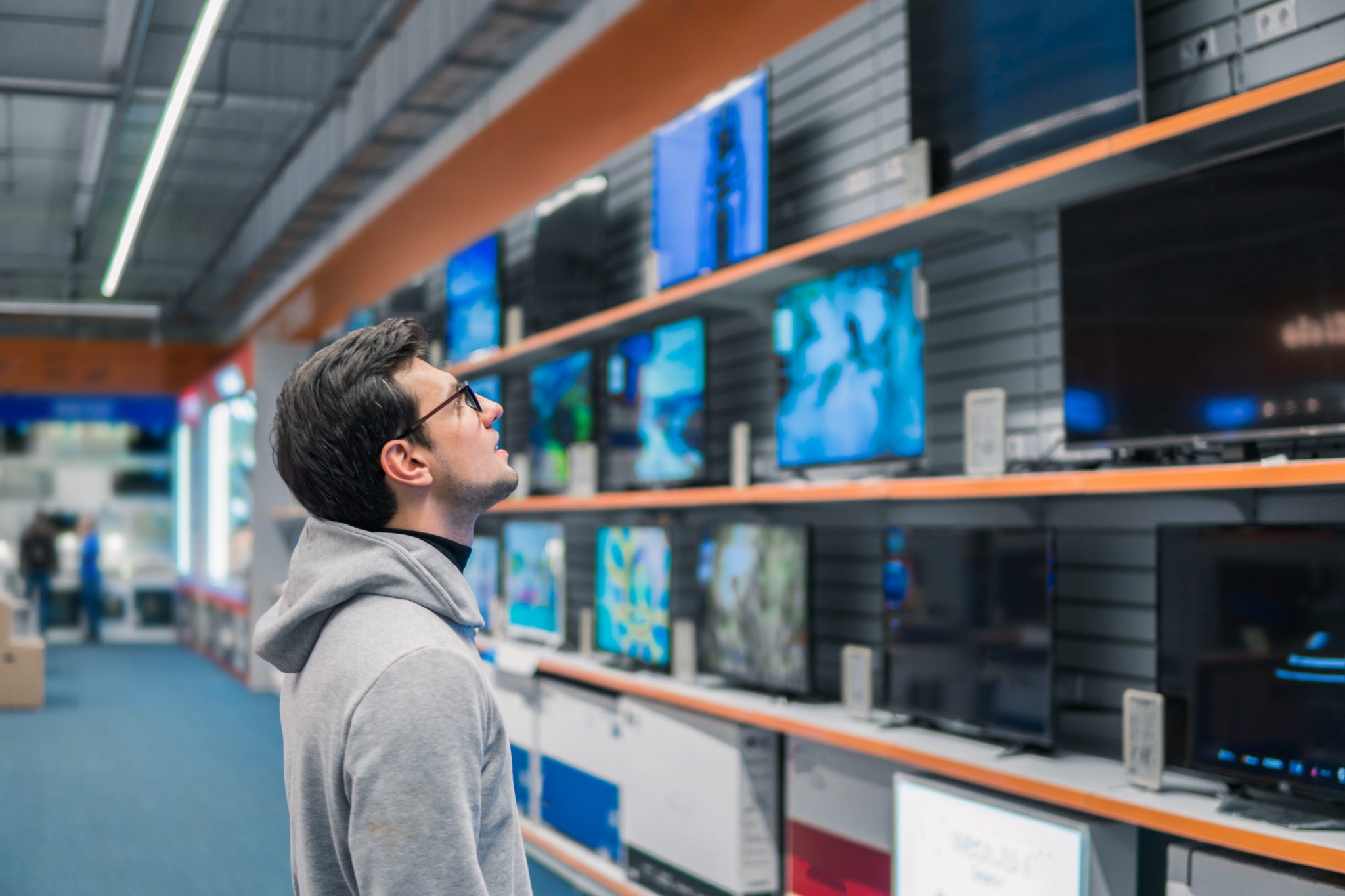 The Michigan Department of Health and Human Services (DHHS) released new language for the Bridges Eligibility Manual yesterday, which includes a change to the definition of “Household Goods.”  The change is an additional clarifying sentence.  That sentence is:

Items are considered a person’s household goods when they are currently used, or in the case of an institutionalized person, were previously used by the person in his or her own residence.

In Medicaid planning, household goods are one type of exempt asset.  That means they don’t count toward the asset limit which is used to determine eligibility.

In cases where someone seeking Medicaid assistance in long term care has too much in countable assets, often the first consideration is whether it makes sense to “spend down” by using the countable resources to purchase exempt resources.  In other words, if someone is seeking eligibility but they have $3,000 in the bank and they need to get down to below $2,000, maybe they just go buy a new couch and big screen tv for their house (their house being another type of exempt asset).

This new language seems designed to preclude that type of planning in the future for people who are no longer living in their homes, which would include single people in assisted living or nursing homes who are applying for Medicaid assistance.

The new language won’t make much difference in married couple situations, at least when the community spouse remains in the home.

While the new language doesn’t address what the result of violating this policy would be, presumably the result would be that the new couch and tv (using the example above) would be countable assets.

Another change will appear in BEM 405 and will state that:

Transfers by the applicant or the applicant’s spouse to a trust will be evaluated as a divestment. This does not apply to transfers to a special needs trust for a spouse.

This language addition is presumably in anticipation of the new policy on SBO Trusts which I recently blogged about.

Both of these changes are scheduled to take effect October 1, 2020.