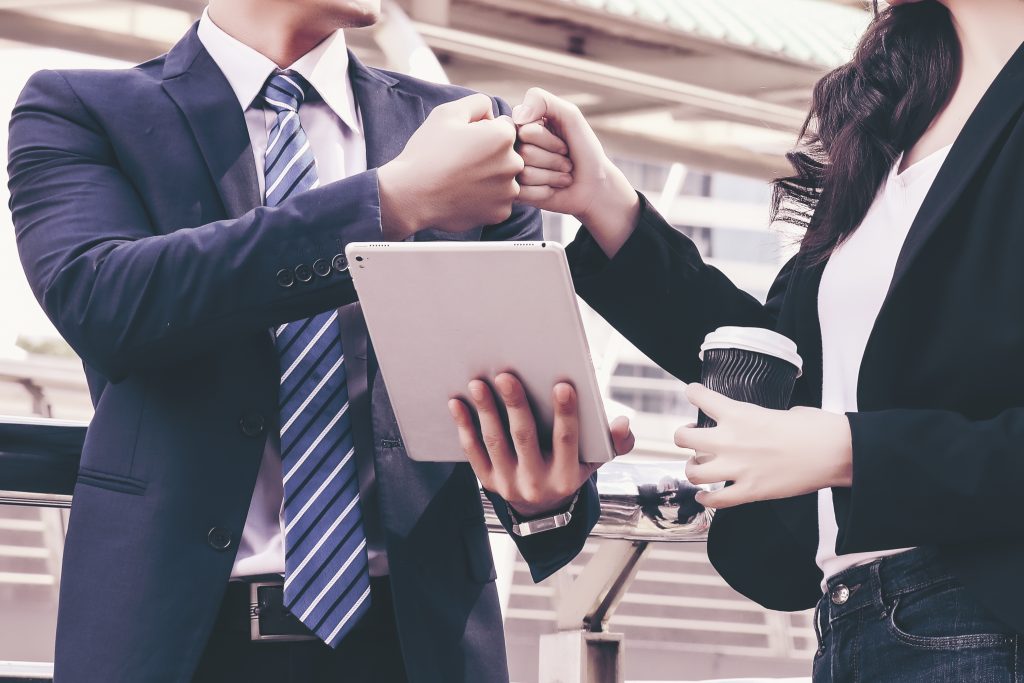 The Michigan Court of Appeals has issued an opinion regarding the appropriateness of using probate court protective orders to obtain spousal support orders in situations where such orders impact the calculation of a nursing home resident’s Medicaid “patient pay amount.” The outcome is 80% good for planners, and as such is a refreshing break from the series of punishing COA opinions that have been issued in recent years with respect to Medicaid planning cases.

The case is published, lengthy and involved. Click here to read the combined cases of In Re Joseph VanSach Jr., and In Re Jerome R. Bockes.

For the uninitiated, a “patient pay amount” is the portion of a person’s income that is required to be paid to toward their care when they are in a nursing home receiving long term care Medicaid benefits. The exact amount is a function of Michigan Department of Health and Human Services (DHHS) policy, which provides a formula for calculating the patient pay amount.  When the nursing home Medicaid beneficiary is married, that formula allows for diversion of income to the “community spouse.” DHHS policy also provides that where a court order directs payment from the nursing home resident to the community spouse, that court order supersedes the formula for determining the amount of income diverted.

In both of the cases before the COA, the local probate court ordered that 100% of the income of the nursing home resident would be paid to the community spouse for their support. These two decisions were appealed by DHHS, represented by the Michigan Attorney General, and the two cases were combined by the Court of Appeals.

The main argument of DHHS was that the probate court lacked jurisdiction to hear these cases. That argument was made on several grounds, all of which failed.  In this decision, the COA holds that probate courts have the authority to grant these orders and that in doing so those courts are not engaged in making DHHS eligibility determinations even though the clear purpose of obtaining such orders may be for that reason.  That’s a big win for the planners.

The COA also holds that the fact that these individuals may have had power of attorneys in place at the time of the petition does not preclude the probate court from getting involved. The COA reasons that the specific form of relief desired (a court order of support) would not be something that an agent acting under a POA could provide, and therefore the court does have jurisdiction to hear these matters.  This holding has potential applications beyond Medicaid planning matters.

After dismissing the primary jurisdictional challenge, the COA ventures into a discussion about how a probate court should decide these cases. The COA holds that in the two cases giving rise to the appeal, the probate courts erred in awarding 100% of the nursing home resident’s income to the community spouse, and vacates both orders and remands the cases.

The COA instructs Michigan’s probate courts that the burden is on the party seeking the order of support to show, by clear and convincing evidence, that the community spouse “needs” the additional income, that it is more than a “want,” and that in deciding whether or how much to award, the probate judge must consider the interests of the institutionalized Medicaid beneficiary and their obligation to contribute toward the costs of their own care. The discussion of this process goes on for several paragraphs, and includes several lengthy footnotes, using, at times, vague and clouded statements to explain how this balance should be struck.  In the end, the opinion seems to intentionally avoid the obvious conclusion that the institutionalized spouse has no real interest in paying anything more than they have to toward their care, as their care remains the same notwithstanding, and that in almost every case the interest of institutionalized spouse would be to divert as much income to support their spouse as possible.  The COA seems to want to direct the probate judge to consider public policy and the interest of the DHHS in making its decision – but they never say that – presumably because there would be not legal basis for doing so.

Importantly, the COA rejects the standard requested by DHHS of “exceptional circumstances resulting in significant financial duress.” But in the same footnote discussion, the COA goes on to say:

The result of this case will require more effort in bringing these matters to probate courts in the future. Practitioners will want to establish a record that the probate judge can rely upon to conclude that the burden has been met.  As evidenced by the orders vacated in this appeal, a judge simply concluding that the request was “reasonable” is not good enough.

In the end, these important planning tools (probate court protective orders) survived the COA and planners should celebrate this decision. It isn’t perfect, but in light of the COA’s prior decisions in this arena, it’s a lot more than might have been expected.

Representing the interests of the elder law bar (as appellees) in these two matters were two renowned elder law practitioners: CT’s own David Shaltz, and my friend and colleague Don Rosenberg.