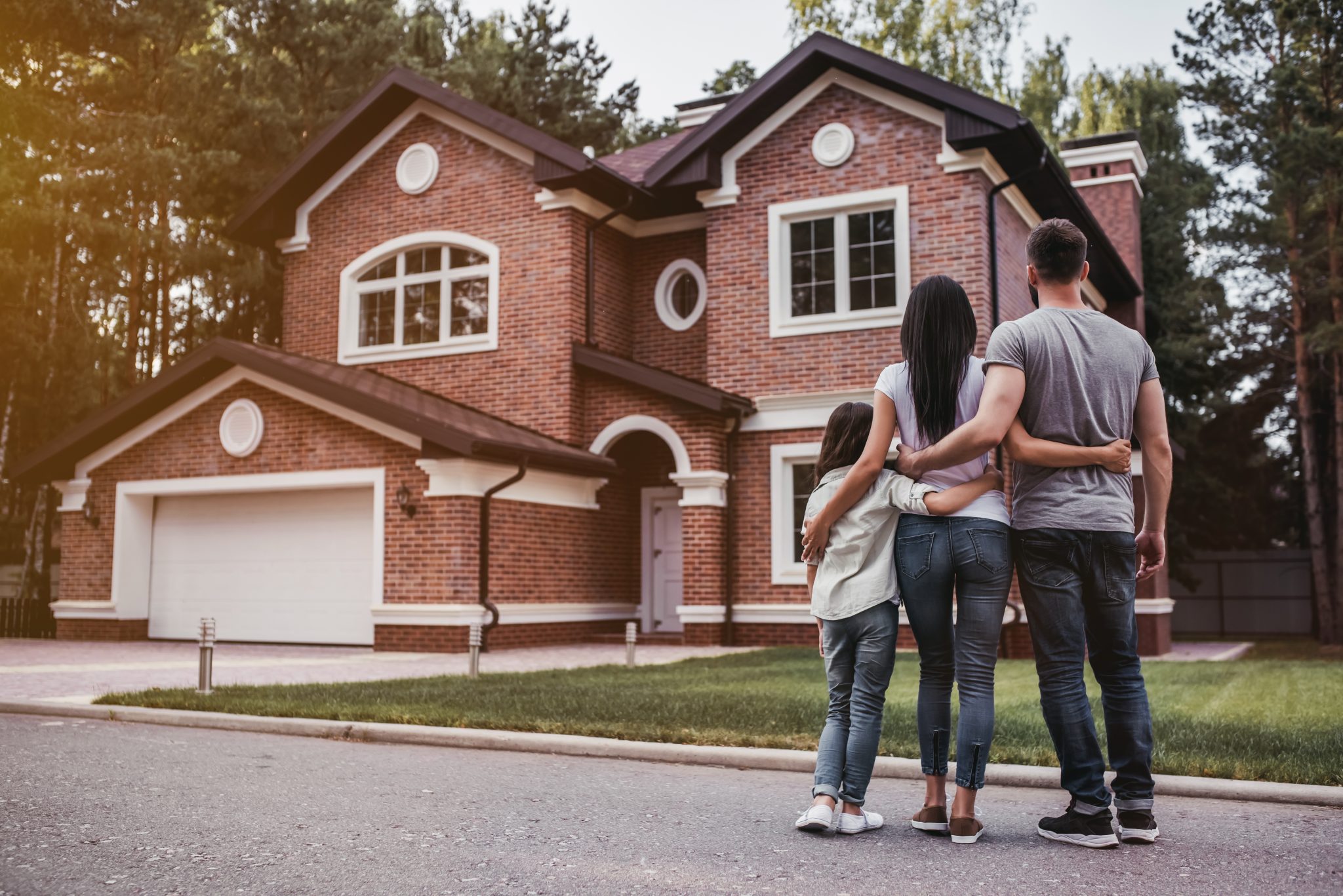 Over the years I’ve written about many appellate cases which began when an attorney went to court to engage in Medicaid planning.  Almost all of those cases arose from probate court decisions.  A few months ago, I wrote about a Medicaid planning case that came up from the circuit court. Today’s post is about a second such case.  This new case also involves the use of separate maintenance agreements (circuit court action) to obtain enhanced spousal protections (both asset and income).  As with the first case, the Medicaid planners win at the trial court and that win is affirmed on appeal.

It raises the question, has Medicaid planning found a new home?

This new case is called Zalewski v Zalewski (click on the name to read the case), and it’s published.

In Zalewski, two parties consent to a separate maintenance agreement that leaves the nursing home resident spouse without resources and obligated to pay all his income to the community spouse.

The Attorney General, representing the Department of Health and Human Services (“DHHS”), files a motion for reconsideration in the trial court, asserting that the State has an interest because the outcome of this order will be to shift the long-term care costs of the defendant spouse onto the State of Michigan.  The trial court rejects the motion for reconsideration finding that the DHHS is not a party to the divorce and lacks grounds on which to intervene.

The Court or Appeals affirms the trial court’s decision and in doing so elaborates on two separate points at which the DHHS might be able to intervene in such a proceeding.

The first point of entry would be the trial court.  The COA concludes that the trial court was correct that the DHHS failed to properly intervene, and has no basis on which to intervene in a divorce action.

Is this the Future?

And so we ask: Have protective proceedings in probate court become so onerous and complicated due to the various COA decisions that have been handed down over the years that it’s time for Medicaid planners to take their toys and head to circuit court?

In the first case I posted about on this topic, the COA found that the trial judge who refused to enter a lopsided separate maintenance agreement, and who questioned to veracity of the couple’s claim that the objects of matrimony had been destroyed, was acting outside the scope of his role.  [Click here to read COA Upholds Separate Maintenance for Medicaid Planning].

Zalewski says that DHHS can’t interfere at the trial court level but might be able to make a stink in the COA, if they file the right paperwork.

So now we know the answers to two questions about how things will go in circuit court.  But it seems like there are a lot more issues that will need to be fleshed out before we know if using separate maintenance agreements for Medicaid planning offers an alternative to the traditional approach of pursuing and crafting protective orders in probate court.

While I salute the hearty expeditioner’s who are blazing this new trail, to my thinking, it’s too early to say.

The grass is always greener.