Medicaid Letter has Advocates Looking Up 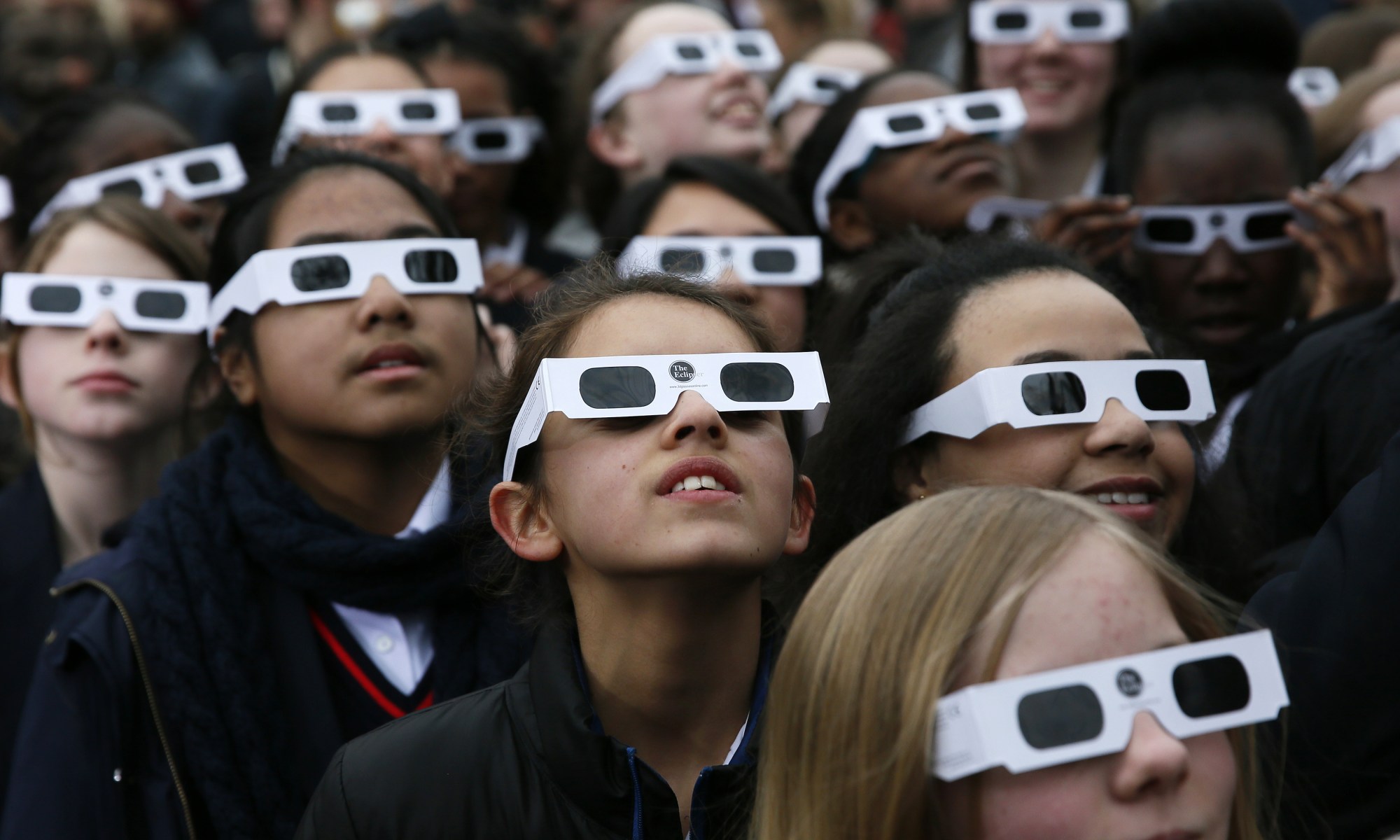 A recent letter from the U.S. Centers for Medicare and Medicaid Services has advocates excited about the possibility that the end may be near for the income cap on clients seeking benefits through the PACE and MI Choice Waiver programs.

As those who have long practiced in the Medicaid arena understand, clients with long term care needs had historically been forced into institutional care settings (aka, nursing homes) based on the way that Medicaid had always worked.  That changed a decade ago (maybe longer) with the advent of Home and Community Based Waiver Services (what we now call “MI Choice”), a revolutionary program which allowed people who needed nursing home level care to get services in their homes (as well as in participating assisted living facilities) provided they met the same asset tests as persons seeking Medicaid coverage in a nursing home.  But the eligibility rules for MI Choice included (and still include) a different income test.

The income test for MI Choice (which has also become the rule for the subsequently developed PACE program) is that anyone with monthly income over three times the SSI benefit rate (currently 3 x SSI = $2,523) is ineligible for the program and there is no way to spend down or otherwise become eligible.  The result is that people who have one dollar of income in excess of this arbitrary number still face the same institutional bias that prevailed before the advent of waiver services.

Basically (at least as I recite the story), advocates were so happy when MI Choice came into being, they spent the first several years fighting for increased funding, and it took time for the harshness of this income cap issue to take front and center.  But that happened a few years back, and the clamoring over the injustice of this rule has grown louder in these past few years to the point where it is now a hot button issue for nearly all the aging advocate groups in Michigan.

The letter is great.  It tells the Medicaid Directors throughout the U.S. that they don’t really have to stick to this artificial income cap, and offers several suggestions and options for how they might want to revise their policies to allow people to work around the cap.  And it doesn’t stop there, it also opens the door to more generous asset disregard possibilities.

Given that the original idea of non-institutional Medicaid long term care programs, like PACE and MI Choice, was that they would save the State money by channeling people out of the highest cost care option (skilled nursing facilities), one would assume that the people at the top of Michigan’s Medicaid program will jump at the opportunity to get rid of an unpopular rule and save money. But as we have come to understand, the minds of Michigan’s Medicaid leaders work in mysterious ways.  If, when and how, the income cap rule is altered remains uncertain.