Medicaid Block Grants – What If? 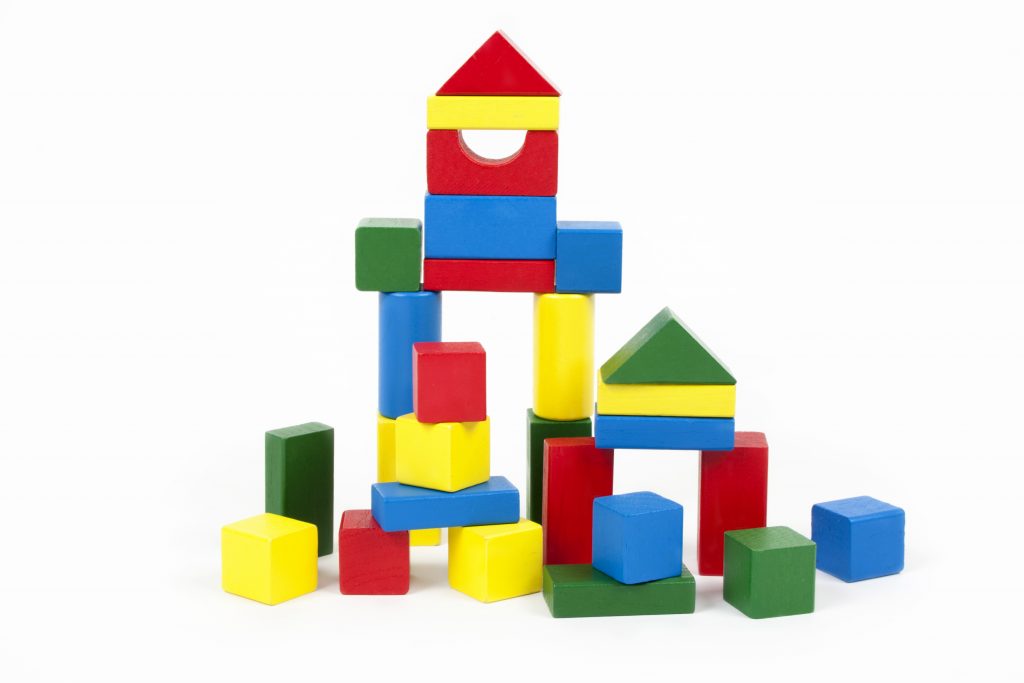 The news over the weekend is hardly new at all.  President Trump’s plan for fixing Medicaid is to send a set amount of money to each state and let them figure out how to run their own Medicaid programs.  It’s called “block grants” and the idea has been tossed around for years. Click here for a NYT article on the subject.

Currently, the federal government pays a portion of the Medicaid budget for each state, and the state pays the rest. In return for the federal funds, the states agree to operate their Medicaid programs in accordance with federal rules.  States have some flexibility within the broad umbrella of rules that the feds impose, and states can ask for waivers (permission to deviate further), if they think they have a way of managing their Medicaid program that makes sense in their state.

With block grants, each state would get a flat amount of money, and they would assume responsibility for operating their own Medicaid programs. There would be no federal rules, and states could (theoretically) craft their own rules from scratch.

While the idea of block granting Medicaid has been around, there has never been any realistic prospect that such a radical approach was politically feasible. For better or worse, it may be politically feasible now; or at least sufficiently feasible to consider what Medicaid block grants could mean to that population of older Michiganders who rely on Medicaid for long-term services and supports.

When politicians talk about Medicaid, they rarely dissect it into the various programs that make it up. In most conversations, the term “Medicaid” is used to simply mean health insurance for poor people.  But Medicaid is a lot of things to a lot of different people.  And, of all the components of Medicaid, the one the politicians and the press seem least interested discussing are those Medicaid programs that help older people, particularly older people with cognitive impairments, pay for care in assisted living facilities, nursing homes, and in their own homes with assistance – the so-called “long-term services and supports” (LTSS) Medicaid programs.

But these programs are massive. More than half of all LTSS costs in our country are paid by Medicaid; and LTSS makes up about 28% of the total Medicaid budget.  Click here for a helpful Kaiser Foundation Report.

While all Medicaid programs are needs-based programs, that is, to qualify you have to meet various assets and/or income eligibility rules; the rules for LTSS Medicaid programs are unique. Eligibility rules for Medicaid LTSS programs have evolved over decades to address the particular challenges of older people who can no longer take care of themselves, but who, because of a historical quirk that distinguishes “skilled care” from other forms of healthcare, can expect to have little or none of these types of healthcare costs covered by Medicare or their private supplemental healthcare insurance policies.

Among the unique eligibility rules that apply exclusively to the Medicaid LTSS programs are the “divestment rules” (you can’t give things away during the five year “lookback period” prior to applying), spousal income and asset protections (the “snapshot date” and the calculation of how much a married person who has a disabled spouse can keep), and estate recovery (the prospect that once you die, the state can come back and recoup their costs by taking your house).

Not surprisingly, these bizarre and seemingly punitive rules have caused many older people to fear the idea that they might need long-term care. These fears, and the vulnerability they create in the older population, have spawned an entire industry of sales programs, typically promoted as “educational seminars” and built around a free dinner, at which seemingly professional people will wax eloquent about snapshot dates, divestment rules and estate recovery – offering just enough factual information to shove their high-pressure sales pitches down the throats of the trusting audience members.  In the end, the presenters will offer relief to these traumatized audience members in the form of magical (and high commission) legal and/or financial products that will “protect their assets” from the threat of long-term care costs.

Meanwhile, the confusing nature of these Medicaid rules and this fear of long term care costs, has given rise to “Medicaid planning,” a practice area of the law, in which regular folks pay lawyers to figure out how to get help with their care costs and avoid financial ruin.

So, would block grants make it any better?

Hard to say of course.

What would seem to be clear is that the whole structure of federal rules that exists now, spousal protections, divestment, countable and exempt assets, estate recovery, etc., could go by the wayside. As bad as they may be, those federal rules now serve as protections against even more draconian eligibility requirements that states could theoretically impose.

One would also assume that some states would use the new funding arrangement to improve their Medicaid programs, while other states would simply see it as an opportunity to cut benefits and make eligibility more difficult. There are currently several states that voluntarily provide more than the federal government requires (i.e., the wealthier states).  But Michigan, like the rest of the rust belt, struggles each year just to meet the minimum federal requirements.  So, unless the formula by which the block grants are handed out takes into account the economic health of each state (as opposed to, for instance, the population), things in Michigan could easily get worse under a block grant scenario.

This world of LTSS Medicaid benefits is a mess, and has been for a long time. That said, it could get worse.

Whether block grants, if that happens, will make things better or worse will depend on any number of variables, most obviously, how much money states like Michigan would get as compared to what they get now.

The real fix will come when all forms of healthcare are treated the same. But no one is proposing that.