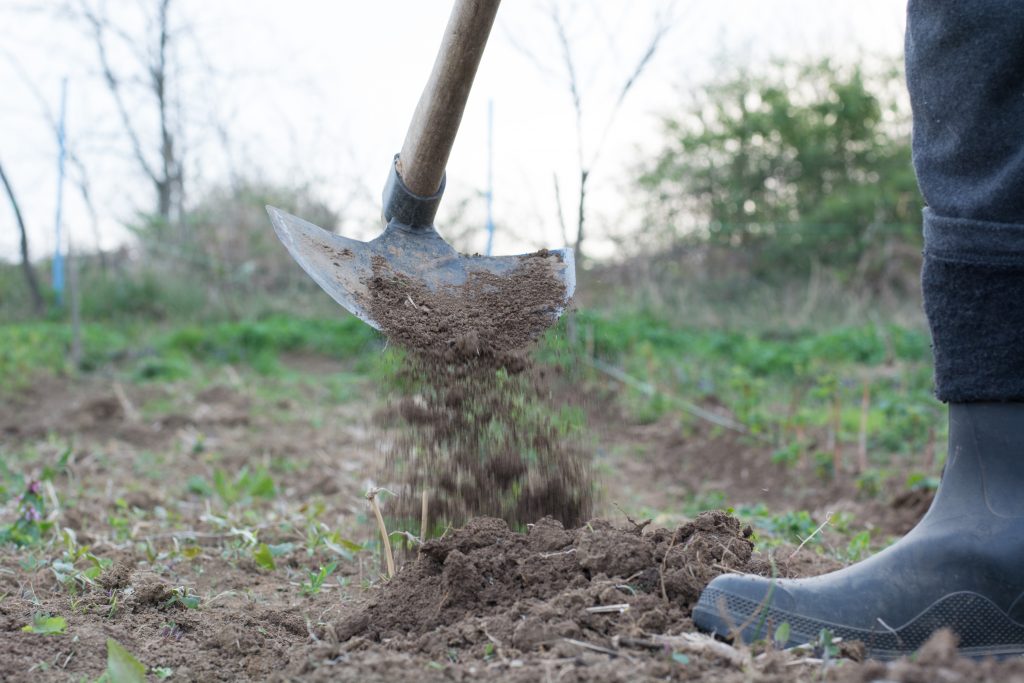 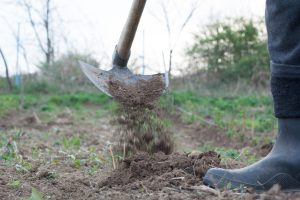 This juicy little soap opera out of Battle Creek starts where so many of such tales begin:  Dad is married but his children are from a prior relationship.  Then Dad dies.

Daughter Brooke actually goes through the pockets of the dead man looking for the keys to the gun safe where he kept his will – but too late!

The Court of Appeals describes the scene as follows:

Wife petitions to open an estate intestate.  Kids counter with petition to admit a lost will.  Wife brings motion for summary disposition.  Kids submit affidavits of themselves and others that aver that Dad had a will he kept in the gun safe.  It named Brooke as Personal Representative.  The house went to Brian and the rest was distributed among his kids and grandkids in unknown proportions.  They aver that Dad discussed the will with them on numerous occasions, that he kept it locked in his gun safe, and that he had it out when he had Brooke sign various other legal documents related to his affairs.  They further aver that Wife was present during some of these conversations and that she verbally acknowledged the will’s existence on at least one occasion.

Trial Court grants summary disposition to Wife, saying that the proffered testimony is insufficient to withstand summary disposition because there is no evidence that the will was executed in conformity with the requirements of a valid will or holographic will under MCL 700.2502, or that it could be admitted as document intended to be a will under MCL 700.2503; and further that the terms remain too sketchy even with the recitations of the kids to meet their burden.  MCL 700.3402, MCL 700.3407.  Court of Appeals affirms.

The case is unpublished, so take it for what it’s worth.  And I think that what it is worth is that it sheds light on the challenges of probating a lost will when no copy can be found.

Takeaways from this case:

1.    Admitting a lost will when there is no draft or copy to be found is a tough row to hoe.

2.    It’s a good idea to keep your will someplace where people who might want to destroy it can’t do so after you die or become incompetent.

Read In Re Estate of Stuart Alister Warner by clicking on the name.