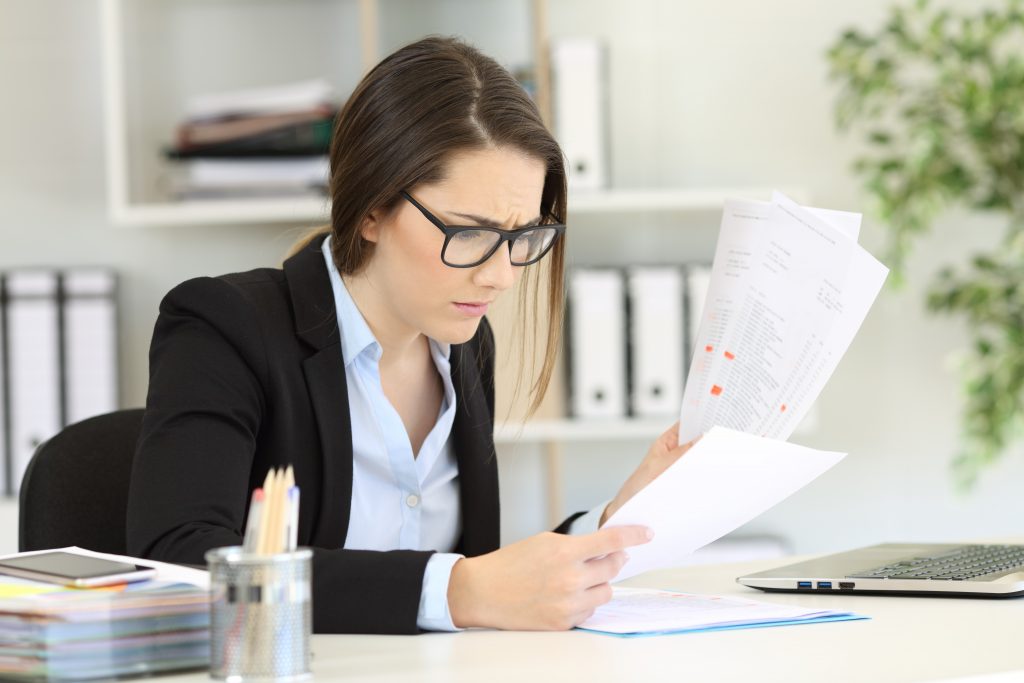 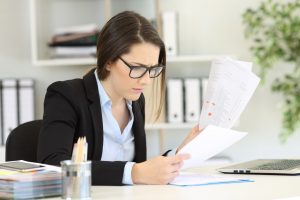 I was reading an unpublished court of appeals opinion the other day. It was six pages long and pretty much every part of it could be summarized as: “and therefore the Appellant loses.”

I read most every probate case that comes out, published and unpublished, and I write about a few of them, but I ignore most of them. The ones I ignore are ignored because they don’t say anything important.  Someone lost at the trial level and decided to appeal.  A lot of times the case they had in the trial court was lame.  But, other times it seems like their case may have had merit, but because of the way the matter was handled during trial, at the appellate level, their case stinks.

The morning after I finished the first day of a trial, I was reading a case which was typical of the type of cases that I ignore. And it occurred to me that all these years of reading about all these bad appeals has changed the way I practice, the way I try a case.

In court the prior day, I was annoying; putting opposing counsel (a nice person) through their paces as they tried to admit records and examine witnesses; objecting to foundation; objecting to relevance; objecting to hearsay; arguing that a question was outside the scope of cross exam.

I used to hate lawyers like that. But now I am that.  Not always, but if the case is the type of case that if I lose I might want to appeal, I do those things.

What I understand now, that I didn’t fully appreciate when I was less experienced, is that when a case is appealed, the Court of Appeals will go out of its way to affirm the trial court. And if they can affirm the trial court because an objection wasn’t made or an issue wasn’t preserved, they will.  Affirming the trial court on technical grounds is easier than getting into the more challenging questions of law and fact that were the focus of the case when the appellant hired a lawyer and went to trial in the first place.

So, my thinking is: Don’t make it easy for the COA. When you try a case, in addition to doing what needs to be done to persuade the fact finder to rule in your favor, make sure you create a record that would force the COA to look at the substance of the case if your lose at trial.  Keep bad stuff out if you can.  Get in all the evidence that supports your position, even if it seems like overkill at times.  And most of all: make objections and preserve issues.

Someday I might take the time to count, but, just guessing, I bet 90% of probate cases that get appealed, get affirmed. And that isn’t because all of those cases couldn’t or shouldn’t have been won.

Bottom line: Being “that guy” or “that gal” may be uncomfortable at times, but if you want to avoid having to explain six pages of “you lose” to your client, it’s just the way it has to be.

Point of Clarification: This post is about trial practice in cases that would justify an appeal if you lose.  Being “that guy” or “that gal” in depositions, or in hearings on matters that no one is ever going to appeal, remains just plain obnoxious.