Like Batman v Superman – only darker: The Coming Generational Battle 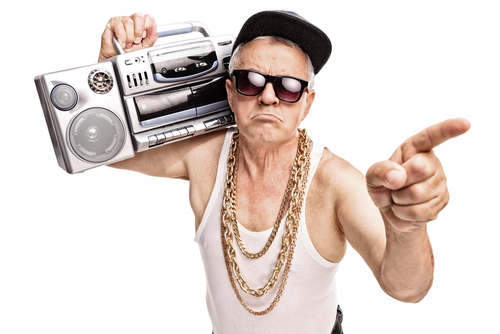 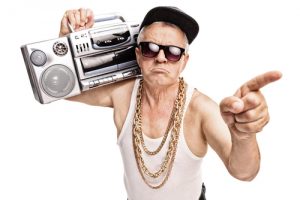 People sometimes ask me how our firm is being impacted by the aging of Baby Boomers. I try to avoid the topic, because once I get started I hear myself becoming dark and foreboding – not a role I like to play.  So if you prefer uplifting topics with your coffee or tea – read no further.

There are 83 million Millennials now alive. They are now between 16 and 34 years-old.

Boomers think a lot of themselves. When I am questioned about the impact of Boomers, it is often by a Boomer who expects me to endorse their perspective that Boomers aren’t going to age like old people do now.  One recently said to me “We’ve changed everything we’ve touched.”  There was such arrogance to it.  Do they think that physical frailness, cognitive decline, and all of the indignities and discomforts of the aging process will just disappear because they have arrived?  Or, more likely, are they simply convinced that regardless of the cost or inconvenience to the rest of society, new systems, programs, devices and medical breakthroughs will have to come about so that their expectations can be realized.

But these Millennials have dreams too. They are just biding their time.  Although they grew up watching their parents, these Boomers, enjoy a lifestyle supported by good jobs and seemingly unlimited access to credit, they enter a much less friendly global economy, where earning a living is tough, even with a college degree, and credit is hard to come by (except for the massive student loans they are burdened with).

Much of the arrogance of the Baby Boomers is no doubt a product of the political clout they’ve enjoyed since coming of age. Boomers have owned the political process for 40 years.  As a result, the most taboo topic in politics, the topic that neither side of the aisle has been or is willing to even seriously discuss, is how to manage the crushing costs associated with an aging population.

So go back to the top. There are already more Millennials than Boomers, and the Boomers are dying off much more rapidly.  While many Millennials are now either too young to vote or too young to be seriously engaged in the political process; project out just ten short years.  Then, ask yourself, how will these young adults feel about the expectations of these arrogant old codgers who earned more money than they could ever hope to earn, pissed it all away, and now stand before them demanding they be cared for at the highest standard possible?  It’s a rhetorical question.  Another rhetorical question:  If the political decision is, for instance, a choice between forgiving student loans and paying for more healthcare for retirees, which way do they vote? I think the answer is that everything, Social Security, Medicare, end of life choices, will be on the table.  Or as I sometimes tell my Boomer clients: “The nursing home you feel uncomfortable placing your mother in today, may be a castle compared to what will be available when we get there.”

I am a Baby Boomer. I take no great joy in my vision of the future. And, yes, I wasted $8.00 on the Batman v Superman movie.  Nice to see East Lansing’s awesome art museum prominently featured – other than that….

Population Reference: How Many Baby Boomers?