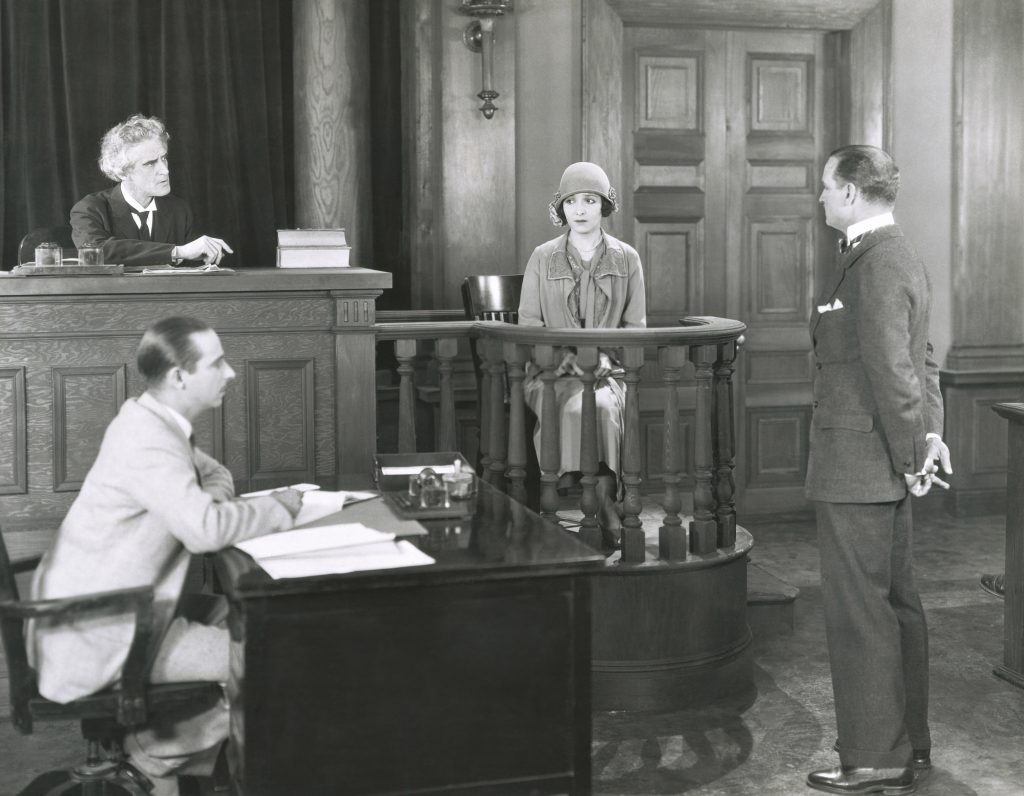 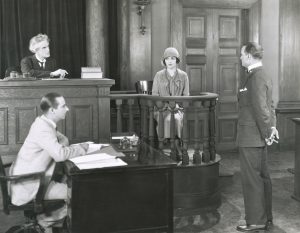 In the recently unpublished Court of Appeals case of Rebecca L. Clemence Revocable Trust (click on name to read the case), the trial judge essentially granted summary disposition in a trust contest case, without summary disposition even having been requested. In doing so, the trial judge expressed frustration that the matter had continued for so long and that, in the judge’s opinion, inadequate evidence of wrongdoing had been discovered.

The Court of Appeals reversed and remanded.

What I find helpful about the case is the COA’s discussion of lay witness testimony as evidence regarding incapacity. We have discussed before the growing inclination of court’s to look for medical evidence as the last word on incapacity and vulnerability.  One of the challenges of handling capacity and undue influence cases is that very few people happened to have medical evaluations done contemporaneously with the event in question.

The portion of this case which I will keep in my notes, provides authority for the proposition that the observations of lay witnesses are admissible evidence of incapacity and, if sufficient, can preclude summary disposition. Specifically, this portion of the opinion is on point:

Certainly it would be easier to prove whether Rebecca possessed testamentary capacity or was vulnerable to undue influence if the probate court could review medical records contemporaneous with her estate plan amendment. But such records are not the only method of proof. A lay witness may place his or her opinions into evidence as long as they “are (a) rationally based on the perception of the witness and (b) helpful to a clear understanding of the witness’ testimony or the determination of a fact in issue.” MRE 701. And our Supreme Court has specifically found lay opinion testimony admissible to establish a decedent’s testamentary capacity. See In re Moxon’s Estate, 234 Mich 170, 173-173; 207 NW 924 (1926) (holding that a lay witness “who [has] had the opportunity to observe and talk to [the decedent]” may form “impressions” of the decedent’s testamentary capacity and may cite examples for the factfinder’s consideration);

Proving that an older person suffered from cognitive impairments at that time they executed a document being contested is central to nearly every will and trust contest or case of financial exploitation. Lack of Capacity and Undue Influence remain the most common theories of probate and elder law litigation.  These are often fact-rich cases and discovery is frequently extensive.  Trial judges may have limited patience and are under pressure to close cases expeditiously.  Many trial judges also have a strong inclination to require medical evidence in cases where cognitive impairment is a factor, but such evidence is not always available.  As a result, introducing lay testimony to establish cognitive decline is necessary, and often the best evidence available.  In those cases, it is not unusual when presenting such lay witnesses, for the opposing counsel to assert that the lay witness has no medical training and therefore their testimony should not be allowed.  This case supports the proposition that such objections should not prevail.  Lay people can observe behavior in older adults that suggests impairment, and those observations can be admitted and relied upon by a fact-finder.