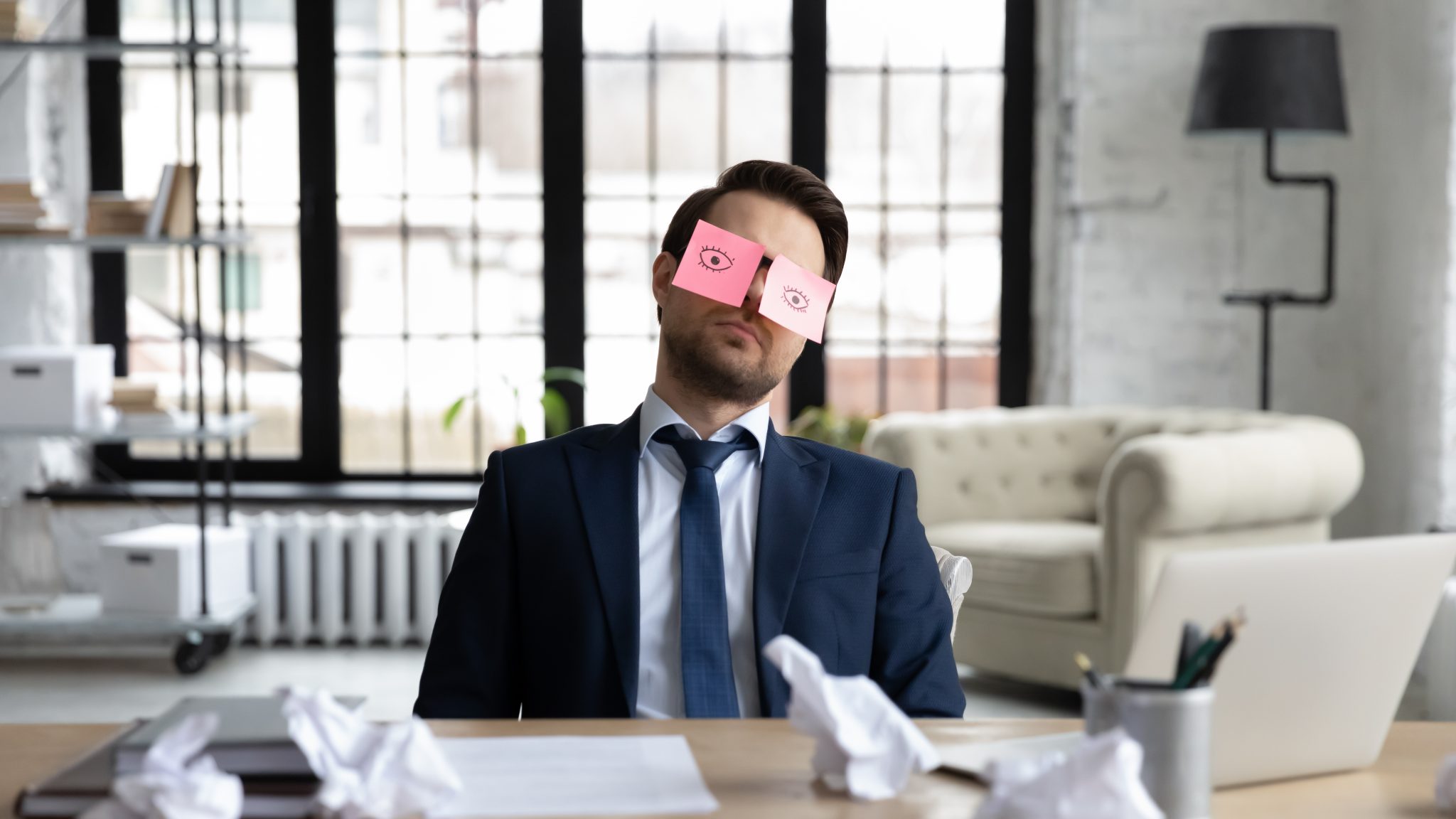 Two siblings each petition to have a different version of Mom’s Will admitted.  Through their respective attorneys, Bruce offers the 2007 Will and Jennifer offers a 2018 Will.

The court enters a stipulated scheduling order allowing for 6 weeks of discovery.  Having done no discovery prior thereto, six days before discovery ends, Bruce’s attorney issues two subpoenas.  Then, ten days after discovery is closed, Bruce’s attorney files a motion to request more time for discovery. Jennifer’s attorney files for summary disposition.  At the hearing on Jennifer’s MSD, the court dismisses Bruce’s petition, admits the 2018 will and denies Bruce’s request for more time for discovery.  In this unpublished opinion, the Court of Appeals affirms.

Here’s a bit of the COA’s rant:

Bruce failed to exercise due diligence by waiting to issue two subpoenas for Driver’s medical records from Dr. Baroff and Hospice six days before the March 22, 2019 discovery deadline, and not attempt to engage in any other discovery. Although Bruce contends that his counsel was initially met with unexpected difficulties identifying Driver’s treating physician until he determined that it was Dr. Baroff, the record does not indicate a reason for waiting from February 6, 2019 to March 14, 2019, to issue the subpoena for Driver’s medical records from Hospice. Nor is there evidence that Bruce’s counsel attempted to issue this subpoena before March 14, 2019. Further, other than the subpoenas, the record neither shows that Bruce’s counsel issued discovery requests, or presented any affidavits to support Bruce’s claims or the need for additional discovery, nor has Bruce’s counsel tried to depose, or even contact, any potential witnesses.

Seemingly one lesson for litigators from this case is:  Don’t sit on your hands and expect the court to bail you out.

But for me the real question is:  What were you thinking when you stipulated to six weeks of discovery in a will contest case?