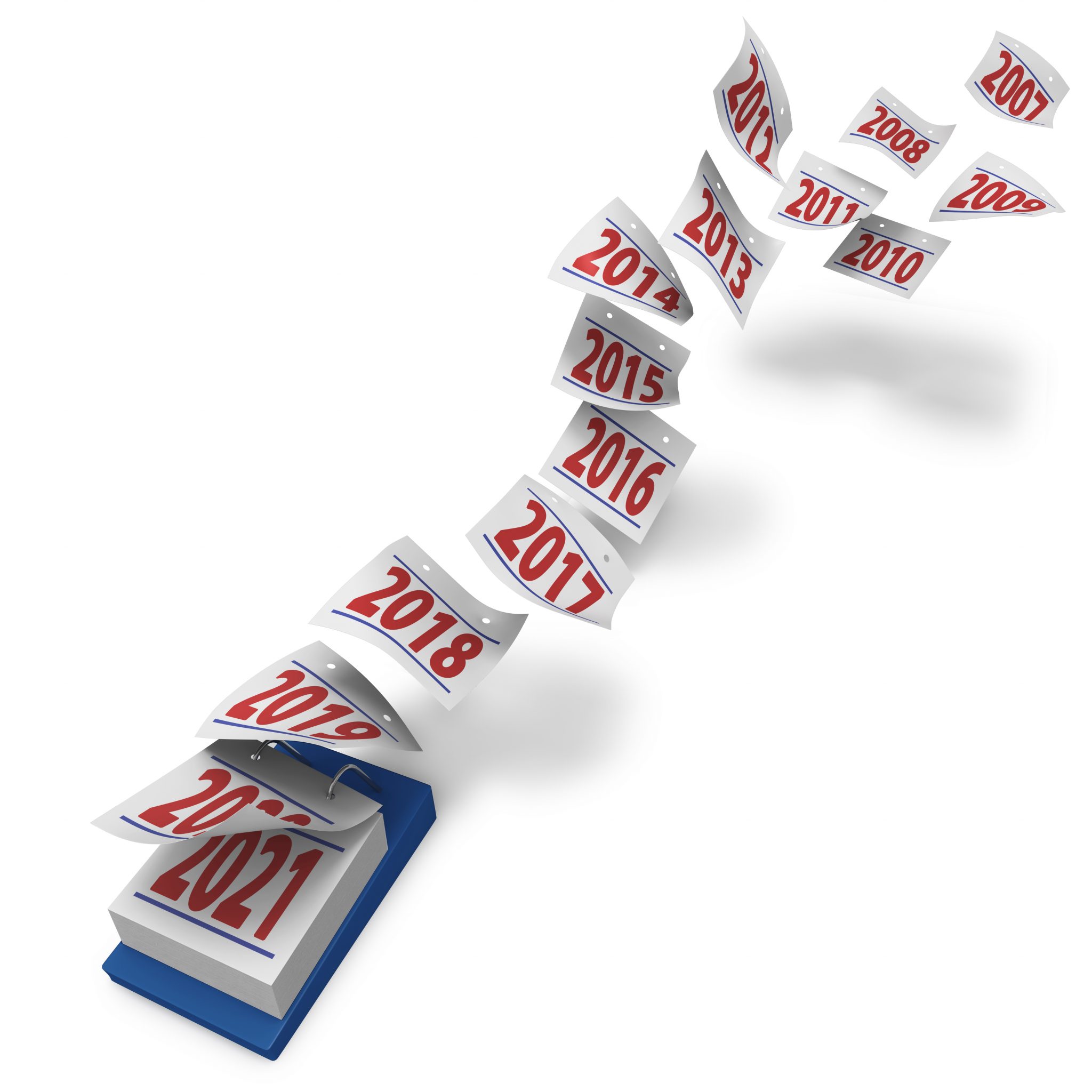 Plus a persuasive dissent.

What more do you want from the Michigan Court of Appeals?

In In Re Vivian Stolaruk Living Trust, Mom and Dad create reciprocal trusts and other EP docs.  Mom dies in 2003.  Her trust splits into marital and family trusts which continue for Dad’s life.  Along with the usual income and invasion of principal provisions, her trust gives Dad the right to direct how the property remaining in her trusts will be distributed when he dies, provided it is distributed to the children, grandchildren, or to charities.  If Dad does not exercise this limited power of appointment, it goes to the kids and grandkids.

Dad lives on for many years and exercises his powers of appointment so that when he died everything in Mom’s trusts was appointed to a charity, and nothing to the kids.

Kids bring petition to reform Mom’s trust, now some 16 years after she died, and at least ten years after they have been given copies of her trust.  They say: Mom never would have given Dad that power, nor was that her intent.

Trustee and the charity move for summary disposition based on the proposition that the petition to reform is barred by the six-year general statute of limitations, as well as laches.  Kids say their claim didn’t accrue until Dad died, so no six-year SOL applies.  As for laches, they say they were there when Mom and Dad signed their trusts and that their lawyer never said nothin’ about Dad being able to cut them out, in fact just the opposite.  The kids introduce the flowchart that said lawyer presented to Mom and Dad at that meeting which shows the survivor would only have the power to appoint the money among the kids and grandkids, not remove them or make gifts to charity.  Based on these facts, they argue, they never had any reason to actually read Mom’s trust and should not be punished for failing to do so.

So the issue becomes whether, at any point along the way, due diligence would mandate that the kids read Mom’s trust to make sure that their understanding about the extent of Dad’s power of appointment was correct.  The trial court finds that they sat on their hands too long, and grants summary disposition on both the statutory grounds and laches.  But that decision is reversed by the Court of Appeals.

In reversing the trial court, the COA notes that it is unusual for summary to be appropriate on a question of fact when discovery has not been completed, as was the case here.  And further, that laches (and that is the grounds on which the case is reversed and remanded) requires a showing of unreasonable delay as well as prejudice, neither of which are evidenced on the record as it exists at the time of this appeal.

As for unreasonable delay, the COA suggests that the record is insufficiently developed to grant that relief. Taking the facts in the light most favorable to the children, their reliance on the flowchart, subsequent conversations and actions of Dad and his lawyer may prove to have been enough.

The COA also offers an interesting discussion of whether the element of prejudice is met.  As the COA points out, while arguably Dad’s estate planning objectives (and the charity’s hopes) are frustrated by the failure of the kids to seek reformation of Mom’s trust at an earlier date; looking at it from Mom’s perspective, if she in fact died believing her surviving spouse could not cut out the kids, then their petition to reform is not only nonprejudicial but is instead beneficial to the goal of allowing Mom’s estate planning objectives to be realized.

Of course, the dissent disagrees with all of these conclusions, and says that it was enough that the kids had the trust for 10 plus years and never investigated whether the language of the document was consistent with the representations made at the flowchart meeting.

Rubbing salt into the wound, the lawyer who flashed the flowchart is now the Trustee of Dad’s Trust and the Appellee defending the process by which the kids get shafted.  Ouch!