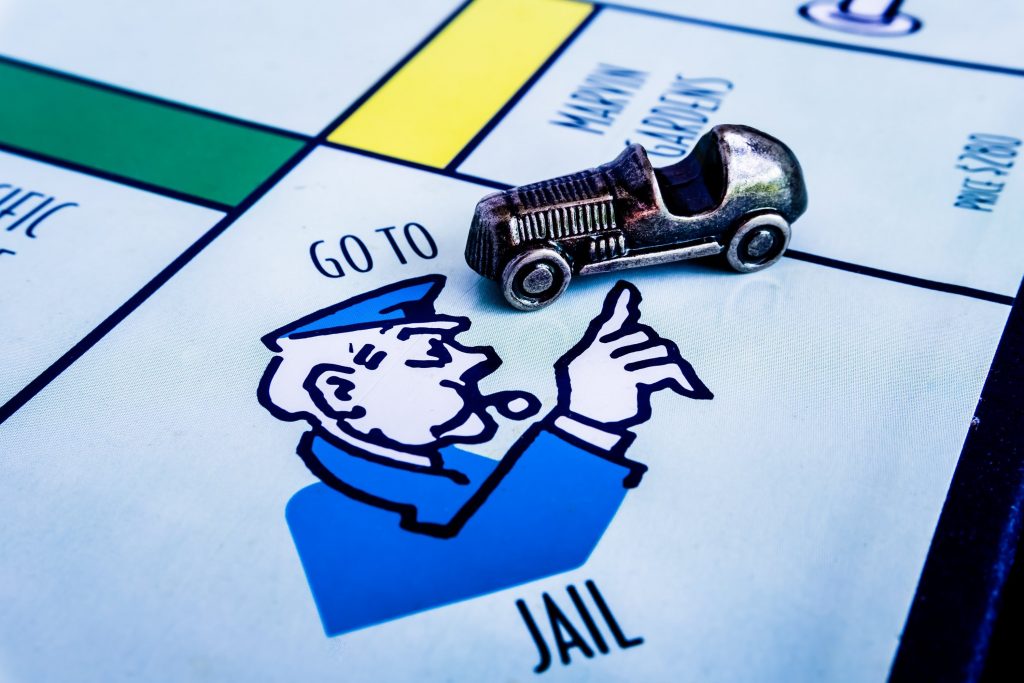 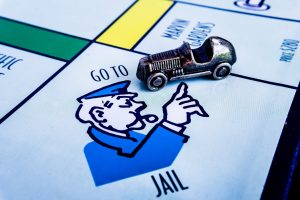 A new unpublished case offers a helpful refresher on contempt proceedings in the context of trust and estate administration.

“Vera” was removed as co-trustee and co-personal representative of her mother’s trust and estate. After her removal, the probate Court determined that Vera had deeded herself real property that she was not entitled to receive.  The Court ordered Vera to sign a deed conveying the property back to the trust and threatened incarceration if she did not comply.  In open court, Vera refused to sign the deed as ordered.   But the trial judge did not immediately send Vera to jail for her contempt.   Rather, the Court  issued an order which allowed her time to consider her situation and to “purge the contempt” by signing the deed at a later time.  The Court explained that if she failed to do so, she would be jailed for her contempt at some later date. When that time passed and Vera still refused to comply, the Court issued a recordable order correcting title to the disputed real estate and sent Vera to jail for seven days for contempt.

The Court then ordered Vera to account for her actions as Trustee and P.R. for the period of time prior to her removal. When Vera refused to provide what the Court considered adequate accountings, she was again sent to jail for contempt, this time until she decided to cooperate.

Vera appealed both orders pursuant to which she was jailed.

In this opinion, the COA explains that there are two kinds of contempt. Criminal contempt is imposed for actions which are an affront to the Court, and which occur in the immediate presence of the Court.  The purpose of criminal contempt action is to punish the wrongdoer for disrespecting the Court’s authority.  Civil contempt is imposed for violating a Court’s order and continues until the contemptuous party complies.  The purpose of a civil contempt action is to coerce a person to comply with an order of the Court.

The COA says that the trial Court was wrong when it jailed Vera for not signing the deed. Although the trial Court could have done so as an exercise of its criminal contempt powers when Vera first refused in open court to comply with the Court’s order, by delaying the punishment and giving her the opportunity to remedy the wrong, this became an exercise of civil contempt powers.  That is, the purpose of the order was not to punish Vera for disrespecting the Court’s authority, but rather to coerce her into signing the deed.  However, when the trial Court finally sent Vera to jail for refusing to sign the deed, the Court had already issued its own order invalidating Vera’s wrongful deed, and therefore there was no longer any coercive purpose to the Court’s sentence, the matter having been remedied by alternate means.  As such, this jailing failed to meet the requirements of either a civil or criminal contempt proceeding.

As to jailing Vera for refusing to provide appropriate accountings, the COA says that this was a proper exercise of the trial Court’s civil contempt power.  That jail sentence was designed to coerce Vera to provide information known to her, which she was ordered to produce, and which she had a legal obligation to provide.

So, clients who don’t follow Court orders can go to jail for contempt. Courts must be careful about how these contempt powers are exercised, and must make appropriate distinctions between civil and criminal contempt powers.

The case is called: In Re Estate of Lois C. Washington.  Click on the name to read the opinion.