I’ve got a feeling 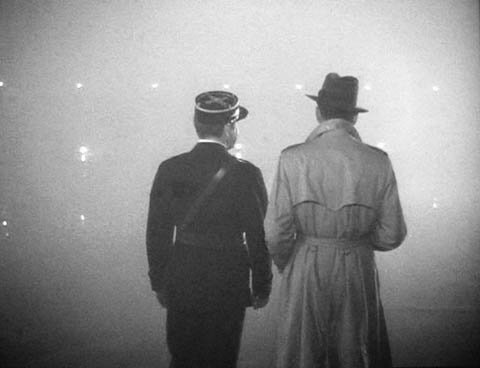 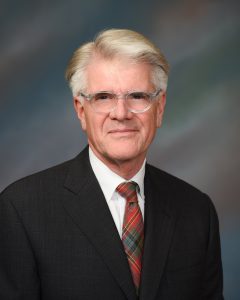 The big news at our firm is that James P. Spica is joining Chalgian and Tripp as of September 1.

The big news in my personal life is that I turned 60 years-old a few weeks back. 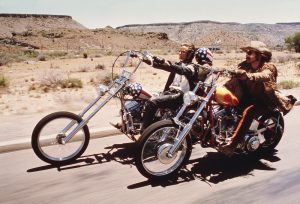 Jim is leaving the silk stocking firm of Dickinson Wright, a firm that is well over 100 years old, and which has more than 400 lawyers; to join what is little more than a startup – albeit a rather successful one, if I do say so myself.

Why would he make such a move? You ask.

I’ve been feeling my age lately, and wondering if the days of chasing windmills were behind me. Then suddenly a colleague and contemporary shows me the light.  Having Jim join the firm is awesome in so many ways, but on a personal note, his sense of adventure is reinvigorating.

Jim is a creative lawyer of the scholarly variety. His love is writing, analyzing, and making new law.  He’s had a hand in every major development in Michigan trust law for more than decade:  our modified rule against perpetuities, decanting statutes, and divided and directed trustees – to name a few.

We are good (very good I think) at mining the unexplored and cutting edge regions of probate law, estate planning, elder law, and special needs.

The idea of combining these two energies, of bringing Jim’s creativity into these new arenas – down to the people, as it were – is beyond exciting.

Of All the Gin Joints in All the World 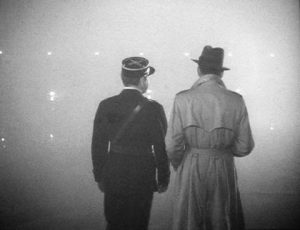 I’ve known Jim for years. Through our professional activities we’ve shared dinner and conversation more than once. But I didn’t really know or understand Jim until recently.  And now that I do, I’m feeling a bit like Humphrey Bogart at the end of Casablanca; a feeling that this may be the beginning of a beautiful friendship.