In the Weeds on Sanctions and Costs 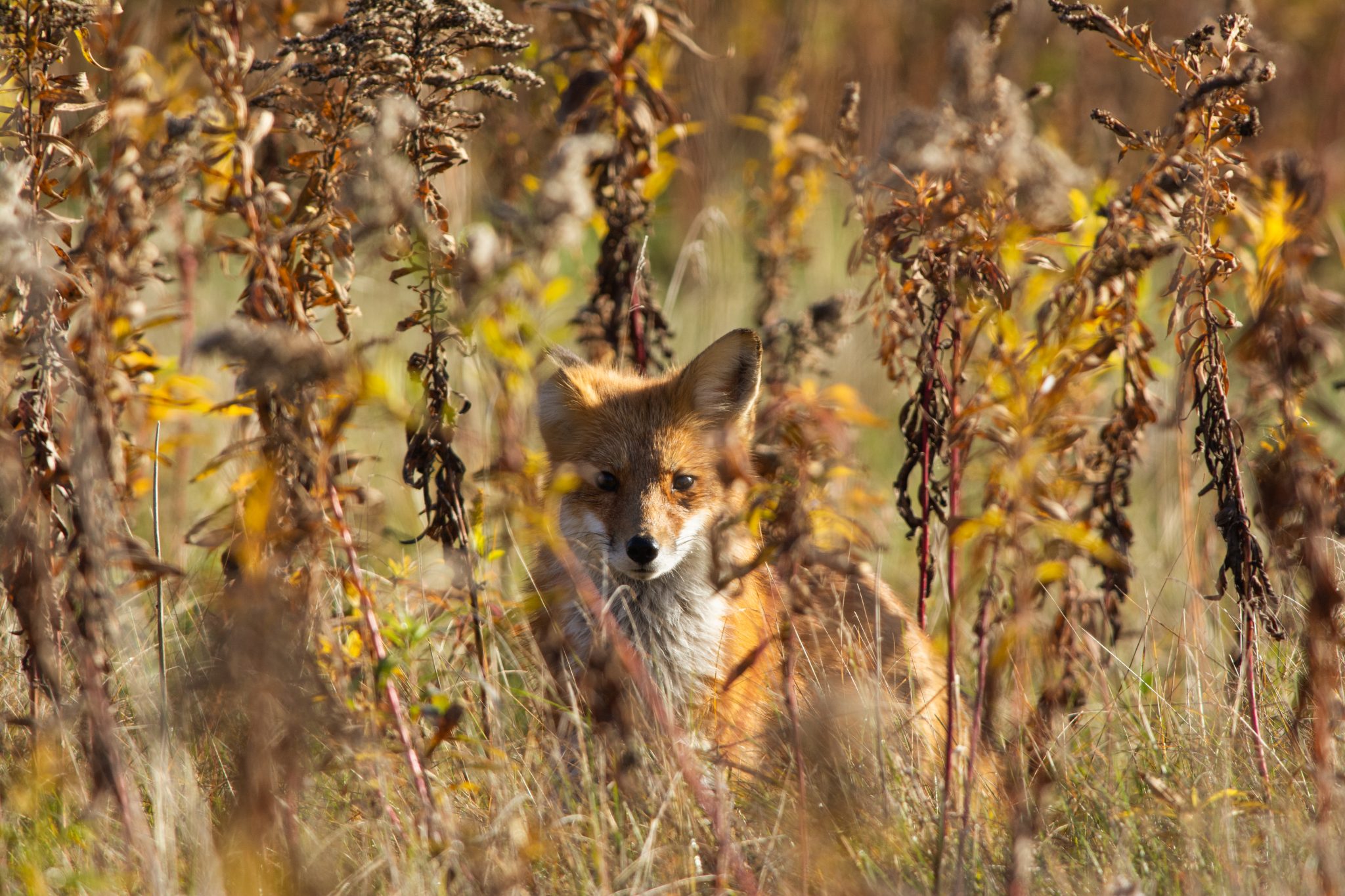 In Re Raymond E. VanDamme Irrevocable Trust 10/22/13 arises out of a trust contest case decided by a jury.  The parties contesting the validity of the trust (the petitioners) lost.  That is, the trust validity was affirmed.  The case is unpublished.  Click on the name of the case to read it.

After the trial, the party that successfully defended the trust sought sanctions in the form of fees and costs.  The trial court awarded both, but in doing so, expressly held that the petitioner’s case was not frivolous.

So, the easy part of this case is the award of legal fees.   The trial court was wrong in awarding legal fees and the Court of Appeals reversed the trial court on that point.  What I think most of us understand by now is that requiring one party to pay the other party’s legal fees is an aberration of the normal rule – the American Rule – which requires each party to pay their own lawyer, and that there are only a limited number of exceptions to that rule.  Winning the case is not enough to justify an award of legal fees.  In this case, where the trial court expressly found that the Petitioner’s case was not frivolous, the award of attorney fees was reversible error.

The rest of the case deals with the more nuanced subject of awarding costs, and provides a good primer on that issue.  Here’s what I took out of it:

When Can Costs be Awarded?

First you have to be a “prevailing party” as that term is defined in MCR 2.625.  In this case that requirement was obviously met because the matter went to a jury and the jury decided in the favor of the party seeking costs.

“Taxable costs” are generally awarded as a matter of course to the prevailing party. MCR 2.625.

In a case where the losing party’s actions are deemed frivolous, costs may be expanded as part of the sanction, per MCL 600.2591.  That is, the costs awarded in such situations are not necessarily limited to “taxable costs.”

What are Taxable Costs?

The ones that seem to be allowed without question are: court filing fees, fees for witnesses who appeared at trial, and fees associated with serving witnesses.

Whether the cost of depositions transcripts can be charged is less certain and depends on how the transcripts are used.  Where the deposition is read into the record as part of the trial, they are allowed as a taxable cost. Where the transcript is attached to a motion for summary disposition, they might be allowed.

How to Perfect a Claim for Costs?

Submit a verified bill of costs within 28 days of the final order.

If deposition transcripts are included, those must be filed with the clerk’s office.

In this case, the award of taxable costs ultimately came to less than $2,000.  Not much in light of the fact that they also sought $70,000 + in legal fees which the trial court awarded but the COA reversed.  And yet, the issue of costs comes up, and in some cases may justify the effort.