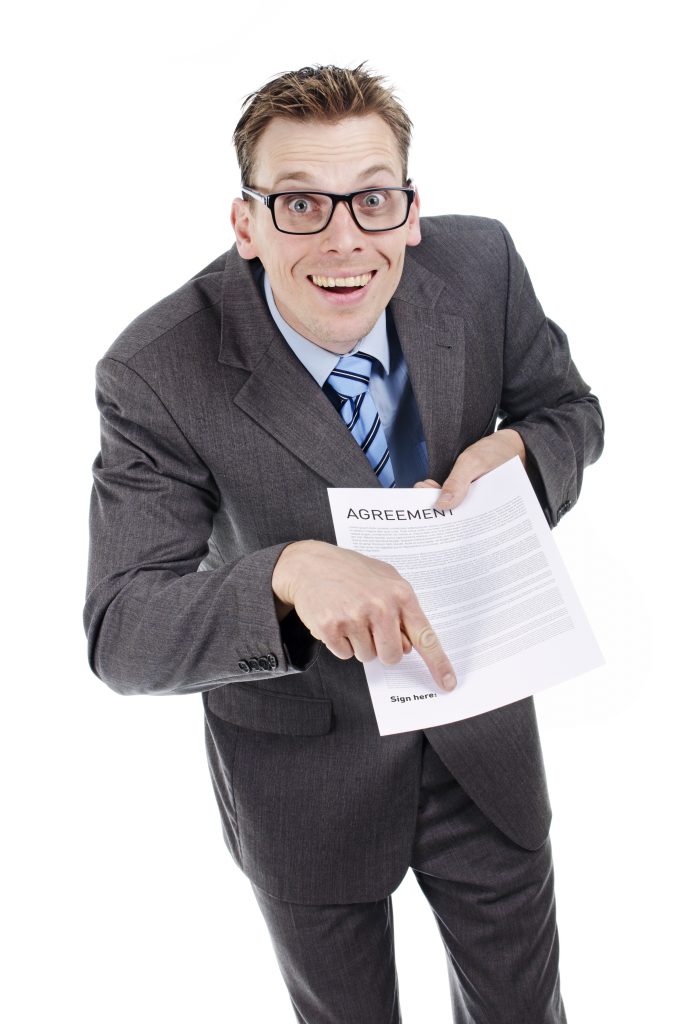 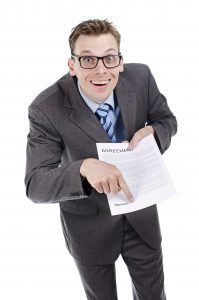 This morning I offer two posts, only tangentially related, in that they both deal with the broader topic of alternative dispute resolution. This first post relates to a new unpublished court of appeals opinion dealing with arbitration clauses in attorney fee agreements.  The second post is pure and unadulterated rantings about the facilitative mediation process, and my own prejudices re same.

As to the case, it is called Rozanski v Findling.  To read the case, click on the name.

Historically there has been much discussion as to what an attorney can slip into a fee agreement that might be self-serving, and whether a provision requiring disputes to be resolved through arbitration would be crossing that line (i.e., enforceable). After all, the client is entering into a contract with his/her own lawyer.  So, before I am your lawyer, or as I am about to become your lawyer, how fair do I have to be with you with respect to the terms of my engagement?  It’s a conundrum about which there has been much discussion.

This case doesn’t discuss any of that. Rather it notes that arbitration is favored under Michigan law, and as such, enforceable in this case in which the arbitration clause was part of an engagement agreement between a client and his lawyer.  So, by implication, arbitration clauses in attorney fee agreements are ok.  Again, unpublished opinion, limited issues raised.

So I guess it’s like: Ok now that you’ve signed this contract I am your lawyer and from this moment forward I will always act in your best interest and with a pure heart – but up until the moment you signed that contract I was free to screw with you and use my superior understanding of the law to my advantage.

I’m thinking we’re going to see arbitration provisions added to a lot of attorney fee agreements going forward. And if you’re a facilitative mediator, it may be time to get certified as an arbitrator too.

Finally, one quote from the case I would point out:

Arbitrability? Is that even a word?