I Got COA – L for Christmas 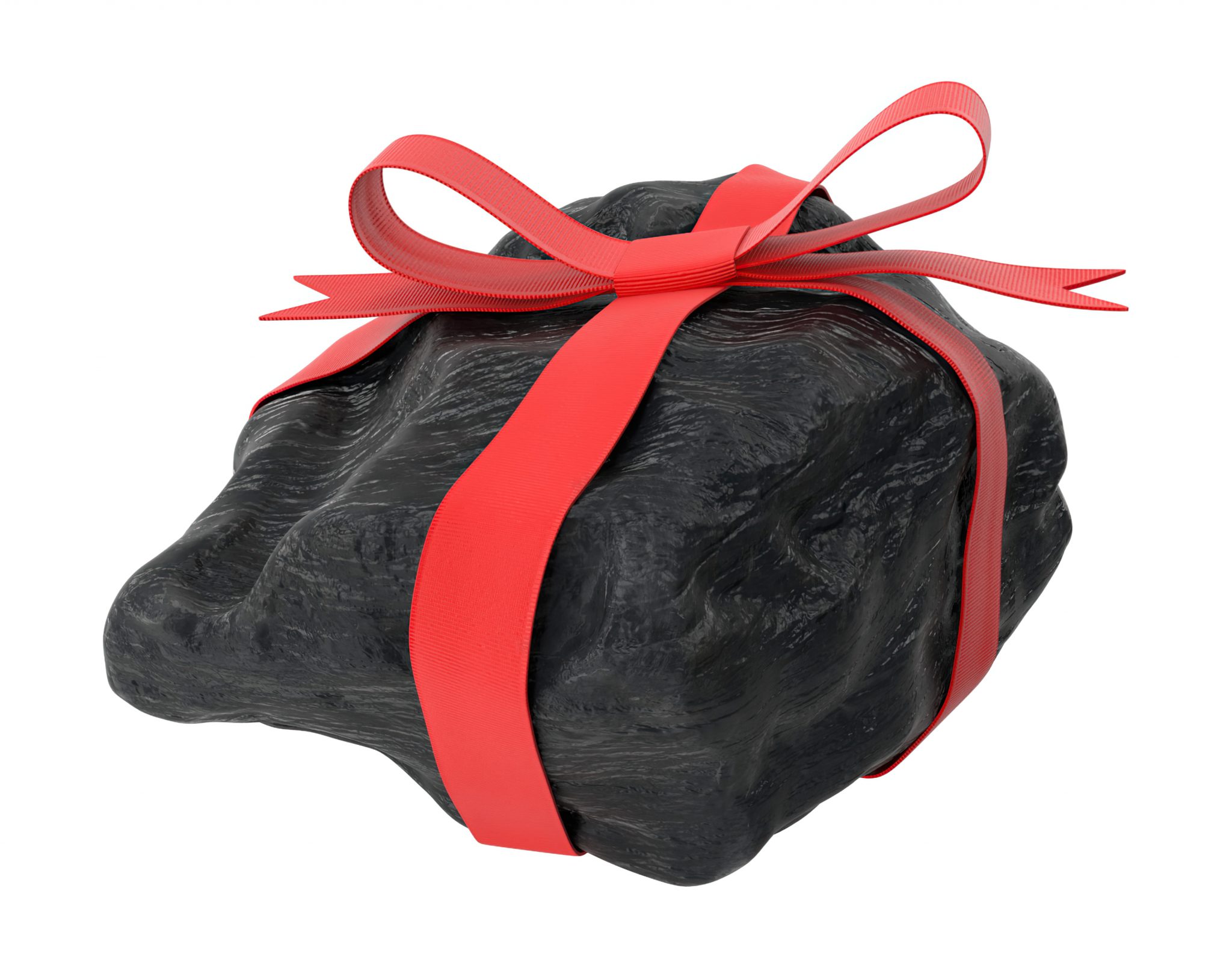 So, I took this case just to handle the appeal.  I wasn’t involved in the lower court actions, and they were a mess.  What attracted me was one issue that I believed, and still believe, made the appeal fun and exciting.

On February 25, 2019, Macomb County Probate Judge Harrison appointed a full guardian over Donald Reynolds, and found that he was “totally without the capacity to care for himself,” and further, that by clear and convincing evidence, Donald was “impaired to the extent of lacking sufficient understanding or capacity to make or communicate informed decisions and is an incapacitated individual.”

On May 9, 2019 Donald allegedly signed a trust amendment cutting out Appellant, his surviving spouse.

In a lower court proceeding Appellant contested the validity of the trust amendment based on lack of capacity.  Then Macomb County Probate Judge Marlinga ruled against her and dismissed her case on summary disposition.

My argument was simple:

Taking the facts in a light most favorable to Appellant, there is no way that a court can find there is no genuine issue of a material fact – that is, no genuine issue as to Donald’s mental capacity to amend his Trust, when barely two months before signing the amendment, a different probate judge in the same county issued a written order which found, by clear and convincing evidence, that Donald lacked the ability to make or communicate informed decisions.

In affirming the trial court, the COA disregards the guardianship order as follows:

When understood in their full context, these documents reflect that a guardianship was deemed appropriate because decedent had a physical illness or disability, including being a legally blind, insulin-dependent diabetic, as well as a weakened mind that left him vulnerable to exploitation by plaintiff.

I’m sorry but we don’t appoint FULL guardians for these reasons.  We appoint them for the reasons stated on the order, signed by a judge barely two months before this purported amendment was executed.

And while we can all get excited by the legal proposition that just because someone is guardianized doesn’t necessarily mean that they lack testamentary capacity, we should also be able to recognize that if someone lacks the ability “to make and communicate informed decisions,” there is, at a minimum, a legitimate/triable question about their capacity to create a trust amendment.  [And if there isn’t, then it’s because summary is being granted in favor of the contestant.]

Now, before you read the case, let me acknowledge that there are facts that the trial judge and COA turned to paint my client in a negative light.  Yes, she first met Donald as his hired as a caregiver.  Yes, she was 50+ years younger than him.  And yes, she divorced her spouse two days before she married the old guy.

I understand.  Someone might see these facts and think “vulnerable adult exploitation.”  But things aren’t always what they seem, and while I’m not saying that my client was perfect, I also think (upon remand) there is evidence that would have supported the proposition that this old man knew what he was bargaining for and made a deal with his eyes wide open, and that it was only when he was doped up, isolated from his spouse (appellant), and bullied by those around him that he succumbed to pressure to leave the property instead to his late-wife’s distant relatives.  But all that is for the remand trial – and should never have become an issue in the COA.

The case is called Carrie Reynolds v Revocable Living Trust of Donald W. Reynolds.  Click on the name to read the case.

I got this decision a few days ago and had to wait to write about it.  I was soooo upset, although not totally surprised.  I drove down to the New Center in Detroit to stand in front of one COA judge (the other two attended remotely) and talk for two minutes.  They had no questions.  I’m guessing the opinion was already written.

When I took the case, and the further I got into it, I came to believe that Michigan case law is long overdue for an overhaul on just this topic.  The old cases that are relied upon regarding people subject to court protection and the validity of their subsequently executed estate planning documents almost all predate EPIC and predate all the subsequent guardianship reform laws that require more detailed findings of the trial judge.  I was hoping I could convince the panel that this would be a great topic for a wonderful analysis on the implications of these statutory developments.  Even, dare I dream, a published decision?

Instead, I get this.  My beautiful case now becomes just another one those many cases in which a panel of the COA goes out of its way to come up with some justification, any justification, to affirm a trial court and avoid analyzing a good legal issue.  I read these cases all the time, and usually don’t even bother blogging about them.  But that should never happen to me.

And I’m not saying that I’m always right.  Maybe only 97% of the time (or more).  But my brief was brilliant.

One thought on “I Got COA – L for Christmas”