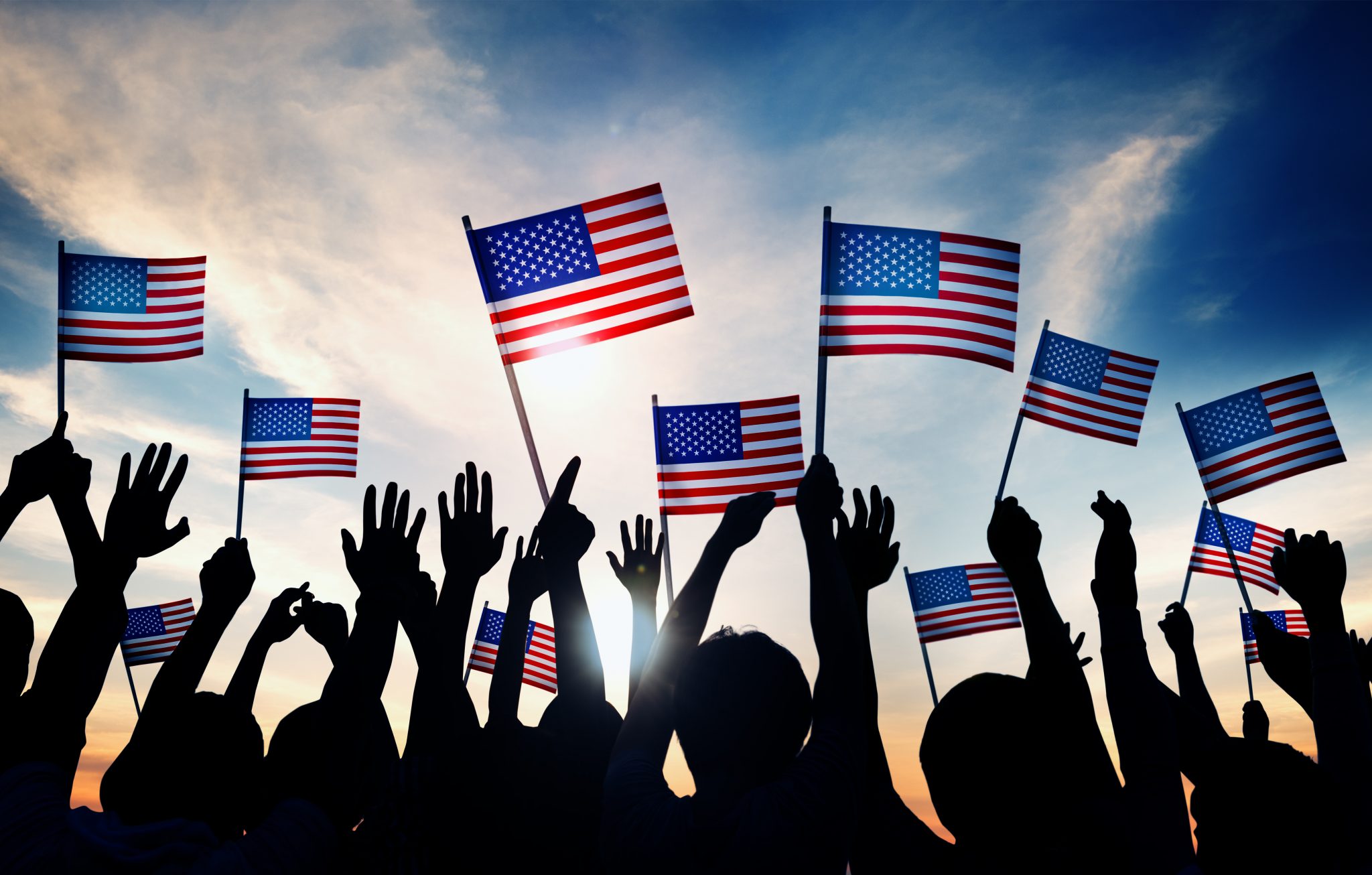 Somewhere in Wayne County, a demented homeowner falls behind on her mortgage payments.  Mortgage company (unaware of the homeowner’s cognitive condition) follows the usual and appropriate procedures to foreclose, and then schedules a foreclosure sale.

Conservator seeks reimbursement of legal fees against mortgage company for the cost incurred by the ward’s estate, which fees were incurred as a result of the mortgage company’s screw-ups.  Trial court awards the requested fees, but in this unpublished decision, the Court of Appeals reverses the trial court and vacates that award.

In this case, and in many others before, Michigan’s appellate courts have consistently corrected trial judges that award attorneys’ fees without a proper basis.  These opinions make it clear that the award of legal fees is an extraordinary form of relief, and that the “American Rule” is to be followed in almost all cases.  The America Rule holds that parties pay their own lawyers.  The American Rule is subject to exceptions, but those exceptions are narrow and are precisely spelled out in the law and court rules.

In this unpublished decision, 21st Mortgage Corp. v Guardian & Associates Inc. (click on the name to read the case), it is undisputed that the estate of a demented Wayne County homeowner was significantly dwindled as a result of legal fees and costs directly attributable to a series or mistakes made by an out-of-state mortgage company.  What facts could more compellingly for an award of legal fees?  The trial court awards the requested fees, carried away no doubt by a desire to do justice, but is reversed by the Court of Appeals.  The COA says that because the case that was filed by the mortgage company to set aside the erroneous deed was not frivolous, there is simply no basis for the trial court to award fees to the conservator.

What we see is that, even in situations where equity may cry out for a different result, Michigan’s appellate courts refuse to allow trial courts to award fees without a proper foundation.  For another example of rigidity with which the American Rule is applied, click here to read the May 2021 post of In the Weeds on Sanctions and Costs.

In the end, the “American Rule” Rules.

And, in case you were wondering, I’m good with that.

God Bless the American Rule and wishing you all a Happy Fourth of July!

One thought on “God Bless the “American Rule””