Getting Old with Miggy and the Tigers 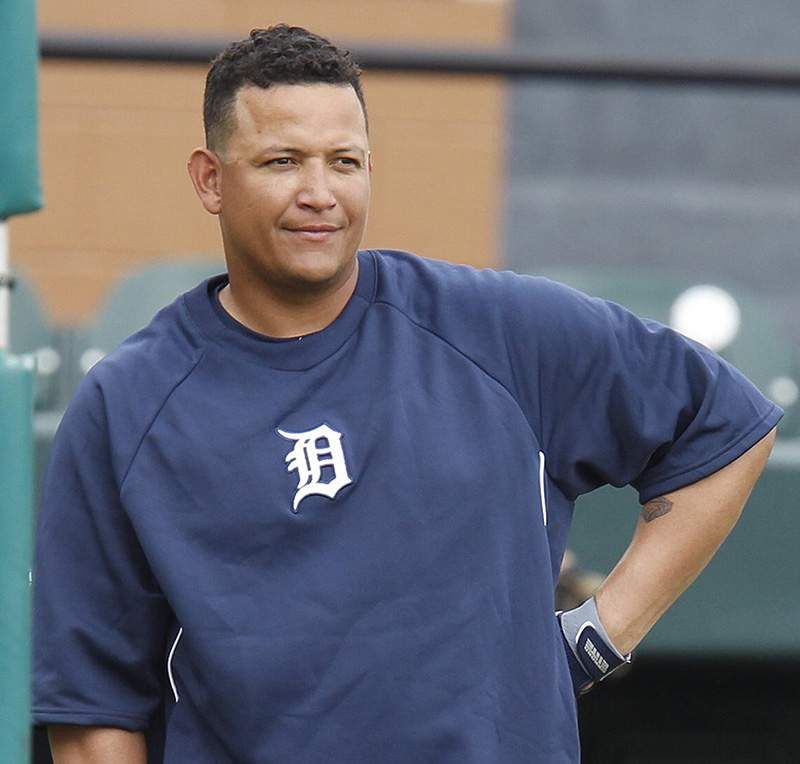 Weirdly, for several years, I have equated myself to Miguel Cabrera.  Not that I am a great hall of fame anything – but only because I see myself as an old guy, somewhat of an obstacle to the development of the firm, and probably overpaid for what I can produce now.  More the aging aspects of Miggy than anything else.

So when he hit his 500th homerun, it reminded me only that nobody is talking about him hitting his 600th homerun a few years from now.  Others have.  He won’t.  Likewise, next year, when he gets his career hit 3,000, nobody will suggest that he has any chance to ever hit 4,000.  Everyone assumes and knows that this is as far as his journey goes.

Obviously, Miggy was a more productive player when he was younger, but in the creepy context of my Miguel Cabrera obsession, I like to imagine that there are some things he still does as well or better than ever – and that means there may still be a place for me in the future of the firm.

I think maybe he can still see the ball pretty well, but that he just doesn’t have the timing or strength to punish it like he used to when it crosses the plate.  And I think maybe he understands the what the pitcher is trying to do as well as he ever has, probably even better.  And I imagine he knows better than ever when a pitcher is struggling with command and what that means in terms of what the next pitch might look like.

And if you’re still reading this and wondering how it ties back into anything, what I think is that maybe my years in litigation have left me with a skill set that, while diminished in some respects, in terms of some specific skills, might be as sharp or even sharper than ever.

Maybe some of you can relate.  It’s just a thought.  Probably not worth a post.

Now, talk about creepy – and you can take this for what it’s worth – total BS or just mostly BS – I was listening to the Tigers game on the radio when Miggy hit #500.  When I tune into the Tigers, I listen on the radio more than watch on TV.  Always have.

Anyhow, when Miggy came to the plate, I wasn’t’ paying much attention and wasn’t even tracking that he was the one up to bat – listening with one ear maybe – probably dozing off a little – long day at work and all.  But when he hit the homerun, the noise and excitement brought me back to the radio and for just a moment, coming out of my daze, I thought it was Ernie Harwell that I heard make the call.  When I heard the call replayed later, it was different than what I remember having heard at the time.

I said weird and for what it’s worth.

4 thoughts on “Getting Old with Miggy and the Tigers”